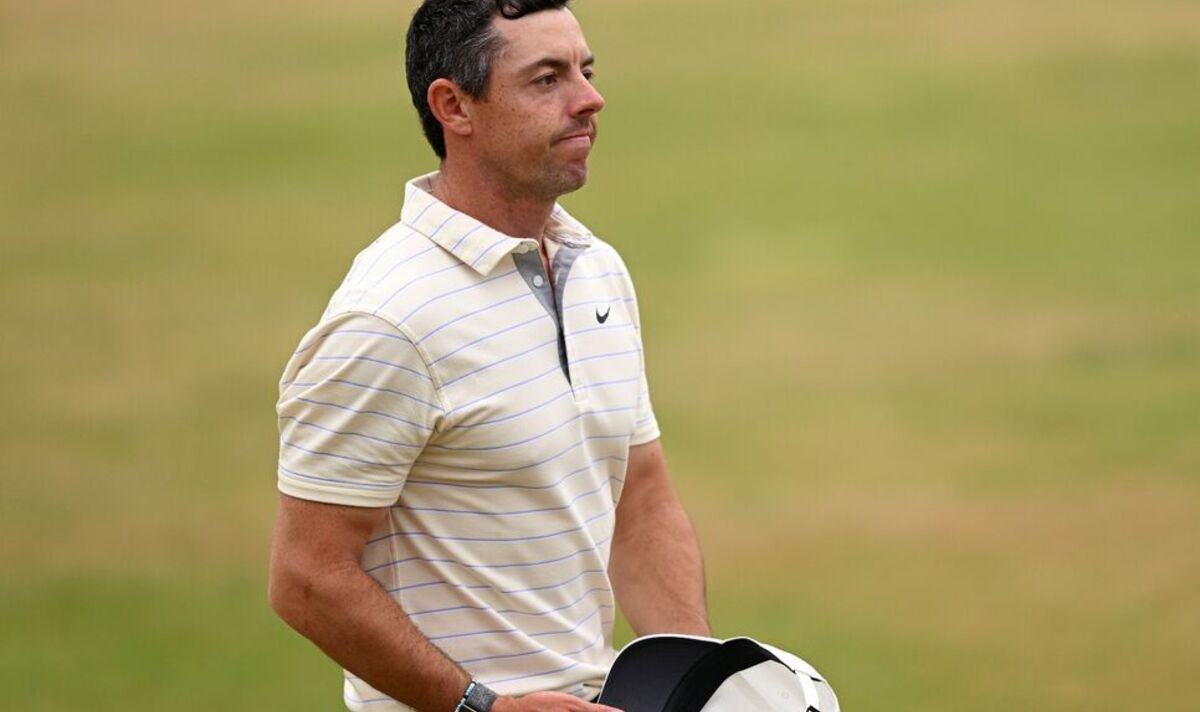 Rory McIlroy has called for Greg Norman to quit his role at LIV Golf so that the sport can reach a compromise amid its ongoing civil war. The feud between the PGA Tour and the Saudi-backed venture has escalated throughout 2022, with Norman aggressively pursuing stars with lucrative contract offers.

But McIlroy has been one star to stick with the status quo. Furthermore, the world No 1 has been one of the most vociferous critics of Norman’s rebel tour, and has joined forces with Tiger Woods to establish a new virtual golf format in a bid to stave off the threat of LIV.

Norman, 67, recently used the Piers Morgan: Uncensored show to hit back at McIlroy, accusing him of previously seeking more financial reward himself: “Remember, Rory started on the European tour,” he said. “Then Rory decided to leave the European tour to go play where all the money is, where I went to play, to the PGA Tour.”

But with LIV having secured the likes of Cameron Smith, Dustin Johnson, and Brooks Koepka, four-time major champion McIlroy has adopted a softer tone of late, calling for a compromise between the two Tours. And speaking ahead of the season-ending DP World Tour Championship in Dubai, he said Norman’s removal was essential to any negotiations.

Regardless of Norman’s position, no solution is likely to be reached anytime soon with LIV currently undergoing legal action against the PGA and DP World Tours. And McIlroy, who is aiming to land the European tour’s order of merit title for the fourth time this week, acknowledged the current “stalemate.”

“There are obviously two lawsuits going on at the minute,” McIlroy said. “There’s the PGA Tour versus LIV and there’s obviously this one that’s coming up with the DP World Tour in February. Nothing can happen if those two things are going on.”