Bryce Harper to have UCL surgery 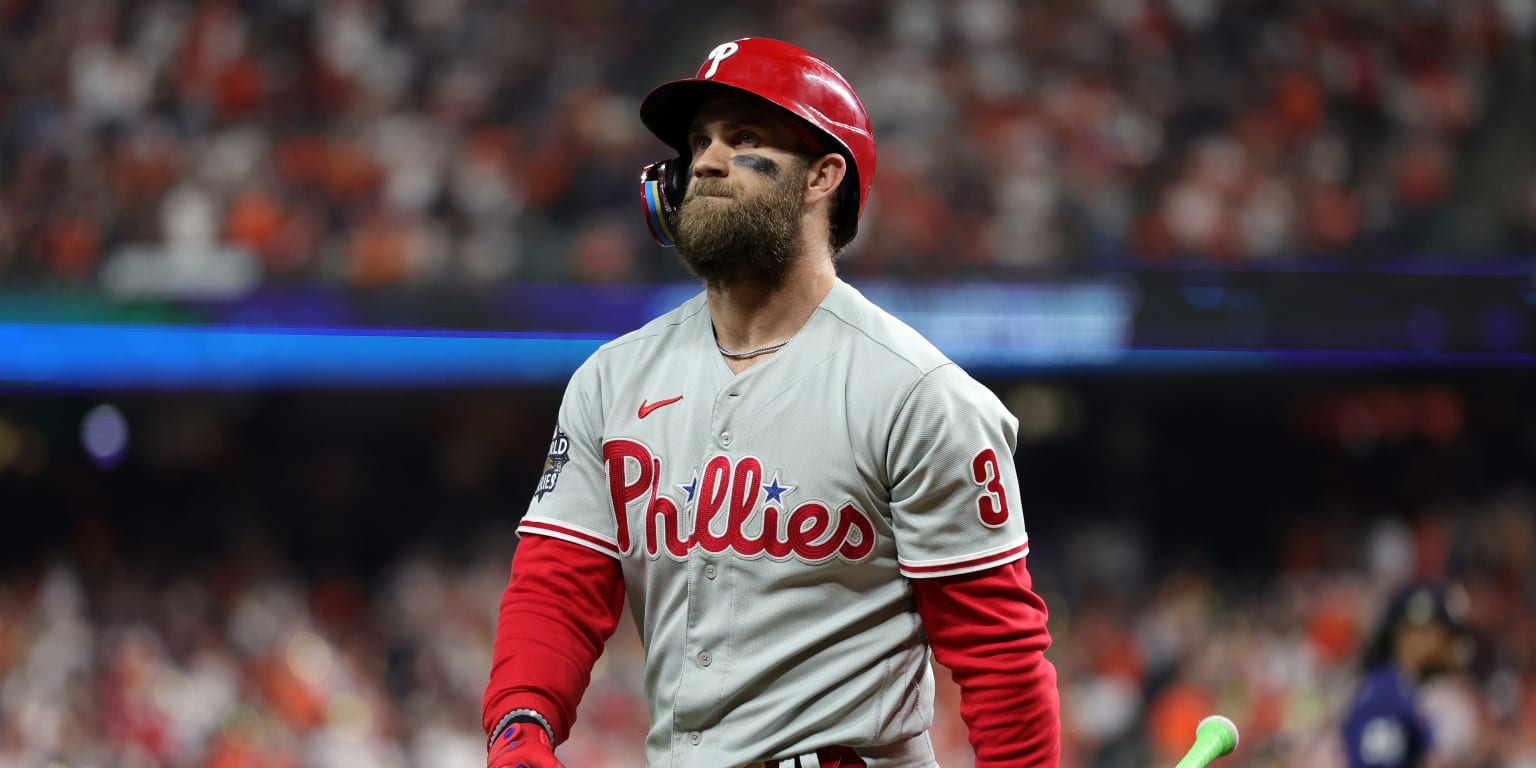 Bryce Harper is slated to undergo surgery on the damaged UCL in his right elbow next week.

The Phillies aren’t sure if Harper will require Tommy John surgery, so they’ll wait until after the procedure to determine his timetable to return in 2023.

Although Tommy John surgery typically requires a 12-to-18-month recovery time for pitchers, the procedure wouldn’t necessarily knock Harper out for all of 2023. To cite a recent example, two-way superstar Shohei Ohtani underwent Tommy John surgery on Oct. 1, 2018, and returned as the Angels’ DH on May 7, 2019.

Harper was relegated to DH duty for much of 2022 due to the elbow issue, with the Phillies benefiting from the implementation of the universal DH this year. He also missed significant time with a fractured left thumb and finished the regular season with a .286/.364/.514 slash (145 OPS+), 18 homers and 65 RBIs over 99 games.

The two-time NL MVP, who is entering the fifth season of the 13-year, $330 million deal he signed with the Phillies after the 2018 campaign, found his groove during the playoffs, fueling Philadelphia’s surprising run to the World Series.

Harper hit .349 with six homers and 13 RBIs over 17 games during the postseason and won NLCS MVP honors after socking a go-ahead, two-run homer in the bottom of the eighth inning during the Phillies’ pennant-clinching Game 5 victory.