Record Winner’s Check Up for Grabs at LPGA Tour Championship 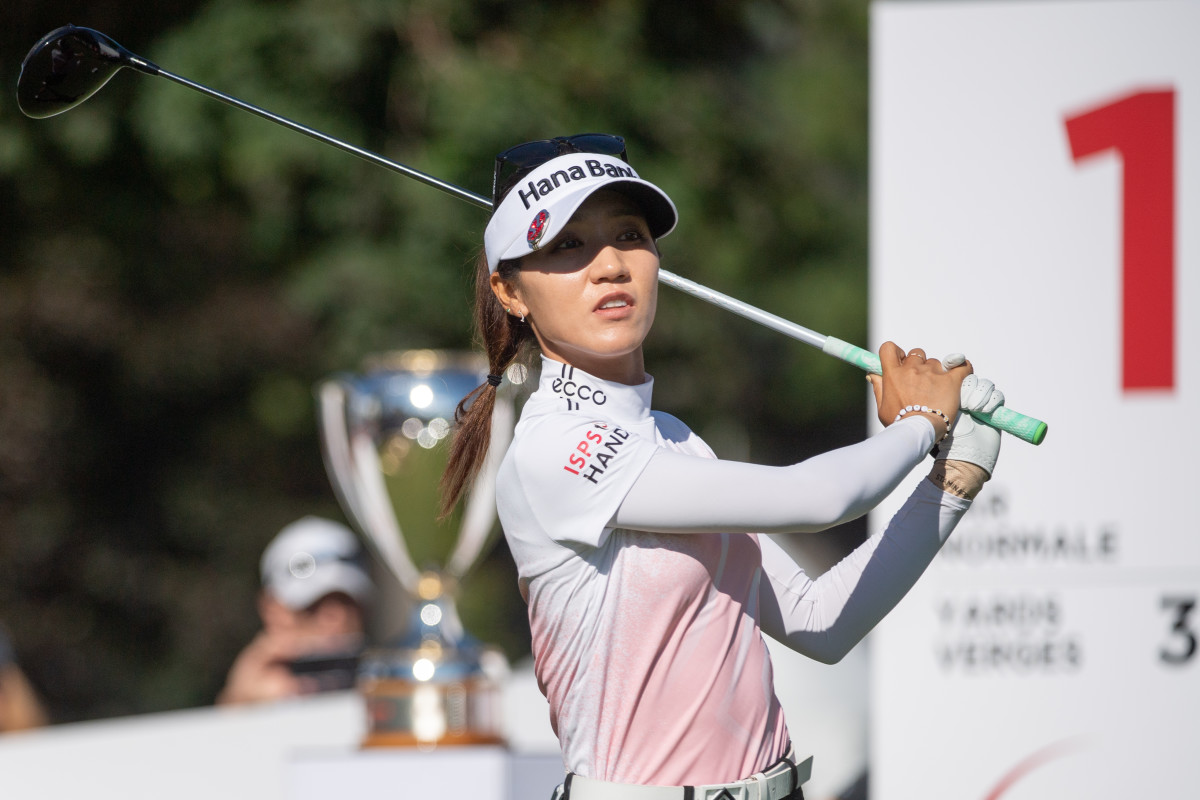 It’s officially crunch time on the LPGA. The Tour’s final event of the season—the CME Group Tour Championship—kicks off on Thursday at Tiburon Golf Club in Naples, Fla., with a 60-player field competing for a record $7 million prize money pool.

The player at the top of the leaderboard on Sunday will take home $2 million, the largest winner’s check in the history of women’s golf. The payout is more than half a million dollars more than what the RSM Classic winner will earn on the PGA Tour this week ($1,458,000).

The stakes are high already considering the record-breaking purse, but two other honors are also up for grabs. Performances in the CME Group Tour Championship will help determine who wins Rolex Player of the Year and the Vare Trophy for low season-long scoring average.

The race is neck-and-neck for Rolex Player of the Year, one of the most prestigious awards in the women’s game. On the PGA Tour, Player of the Year is determined by a Tour membership vote, but on the LPGA there is a detailed points system.

As it stands now, world No. 3 Lydia Ko and world No. 5 Minjee Lee are the top contenders for the award, standing with 150 and 149 points, respectively. Brooke Henderson and current world No. 2 Atthaya Thitikul still have chances to secure the title, but only if they win the tournament and Ko and Lee finish third or worse.

“Yeah, I really want to win that,” Lee said Tuesday. “But I know there are four people who potentially could win it and are really close. I know I’m one point behind Lyds. I’m just going to have to take it day by day.”

A tie for the Player of the Year award is a possible scenario: In 2017, So Yeon Ryu and Sung Hyun Park shared the title after they were tied in points at the conclusion of the championship.

The Vare Trophy—the LPGA’s award for lowest scoring average on tour—is also going to be determined this week. Ko also stands in first place on this board, and she is in a strong position to hold it. Thitikul could pass the 18-time LPGA champion only if she places a stunning 35 strokes better than Ko over the four rounds.

The CME Group Tour Championship field was determined by the year-long Race to the CME Globe competition. Jessica Korda (No. 33), Inbee Park (No. 51), and Linn Grant (No. 52) will not tee it up in the championship, however. Therefore, the 61st, 62nd, and 63rd players in the rankings—Pornanong Phatlum, Stacy Lewis and Ariya Jutanugarn—will be part of the elite field.