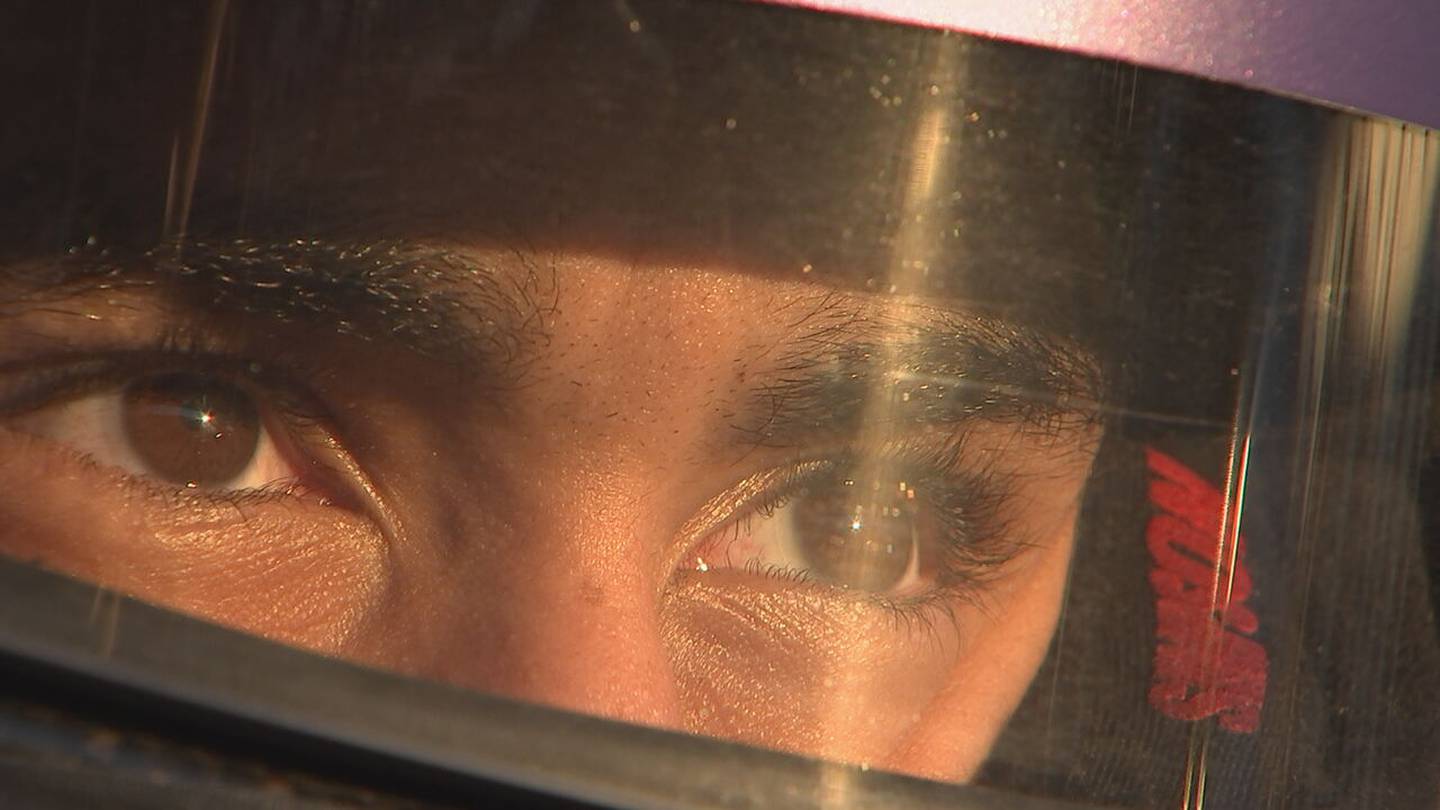 MOORESVILLE, N.C. — Several local racetracks are serving as proving grounds this week for more than a dozen young racers hoping to be the future of NASCAR.

Channel 9′s Jonathan Lowe was trackside in Mooresville where 13 teen drivers from across the country suited up as part of the Advance Auto Parts Drive for Diversity Combine.

The three-day tryout started on Monday. Up for grabs are three spots in the NASCAR Drive for Diversity Program that produced well-known drivers like Kyle Larson, Bubba Wallace and Daniel Suarez.

“That is a development process that gives you the skills both on the track and off the track to succeed at the next levels,” said Jusan Hamilton, NASCAR’s director of competition operations.

In this weeks training, Hamilton told Channel 9 the kids receive a crash course not only on the track, but also in the media and marketing skills that professional drivers need.

“Not just the talent, but the racecraft to be able to succeed at the next levels and to be able to go out and attract sponsorship and support,” he said.

Three of the teen drivers are from our area. They were selected from a circuit of experienced, but young drivers from around the world.

“Some people would feel nervous, but I’m just very blessed for the moment,” said Lucas Vera, a 15-year-old from Charlotte.

“My goal is prove to Rev Racing that I have the talent,” 13-year-old Nathan Lyons, of Concord, said.

“The media training is probably one of the bigger parts of the combine,” said Jaiden Reyna, a 16-year-old from Cornelius.

On the tryout’s final day the racers will head to South Boston Speedway in Virginia for one last evaluation. The drivers will find out by the end of the year if they’ll be joining NASCAR’s elite program.