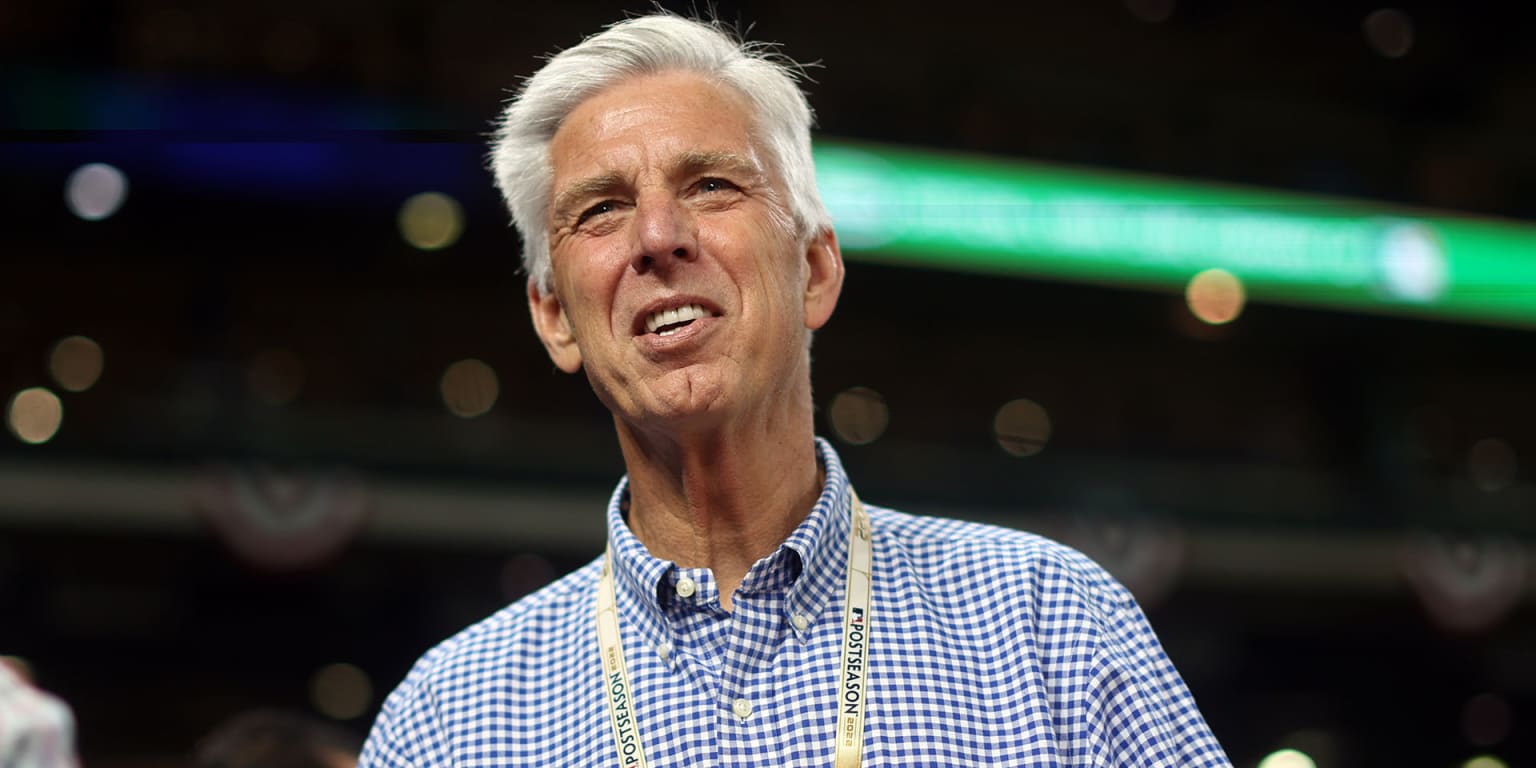 PHILADELPHIA — The Phillies know they must take advantage of their World Series momentum.

President of baseball operations Dave Dombrowski sounds prepared to do just that. You know managing partner John Middleton is. So is manager Rob Thomson.

To take that next step, the Phillies will need to make upgrades. Great ones, even.

Shortstop
The Phillies declined Jean Segura’s $17 million club option for 2023, which signaled that they plan to dive deep into a talented free agent shortstop pool that includes Trea Turner, Carlos Correa, Xander Bogaerts and Dansby Swanson. Expect the Phillies to sign one of them. They simply cleared too much payroll and have too much of a need for an impact bat.

The Phillies have said they could move Bryson Stott to second base and have Edmundo Sosa play shortstop. They also said they could re-sign Segura. Sure, they could. But it would be difficult to sell that vision to fans, and perhaps even Middleton, unless Philadelphia goes big elsewhere.

Besides, Dombrowski said Philadelphia has the means to add another star player to the payroll.

“I think we have flexibility,” he said. “I mean, we did lose a couple guys that made significant dollars. In fact, more than one this year. So we have some flexibility.”

The Phillies exceeded the luxury tax threshold for the first time in franchise history in 2022. Obviously, they prefer to remain below it. But they are prepared to exceed it again.

The rotation
Zack Wheeler, Aaron Nola and Ranger Suárez will return to the starting corps in 2023, although there might be some concern about their workloads following a long postseason.

The Phillies will need at least two more starters. Dombrowski said the club will hold one spot for “youngsters” like Bailey Falter, Cristopher Sánchez or Andrew Painter. Mick Abel and Griff McGarry will be in spring camp, too.

But what about that fifth spot?

“It doesn’t necessarily have to be a top-of-the-rotation-type guy,” Dombrowski said. “But we’ll explore that [starting pitching] market.”

First base
Dombrowski said he has personally heard criticism about Rhys Hoskins’ streaky play and defense at first base, but the Phillies will tender him a contract before Friday’s 8 p.m. ET deadline for arbitration-eligible players.

It’s not easy to replace that level of offensive production.

“Rhys Hoskins works his tail off,” Dombrowski said. “He works as hard as anybody possibly can. And he does his best to try to make himself the best player possible. … There’s a lot of good things about him.”

Nola’s contract
The Phillies exercised Nola’s 2023 club option, which was a no-brainer. Asked if they might begin contract extension negotiations, Dombrowski said, “I just would say we’d love to have Aaron in our organization for a long time.”

The bullpen
The Phillies will retain Seranthony Domínguez, José Alvarado, Connor Brogdon and Andrew Bellatti as high-leverage relievers. David Robertson, Brad Hand and Corey Knebel are free agents. Zach Eflin and Noah Syndergaard pitched out of the bullpen late in the year, but they are expected to pursue starting pitching jobs.

Philadelphia will need to acquire or call up a couple of relievers to fortify the returning group. Minor League relievers worth watching in Spring Training and during next season include McKinley Moore, Andrew Schultz and Erik Miller. Interestingly, the Phillies left those three unprotected from next month’s Rule 5 Draft.