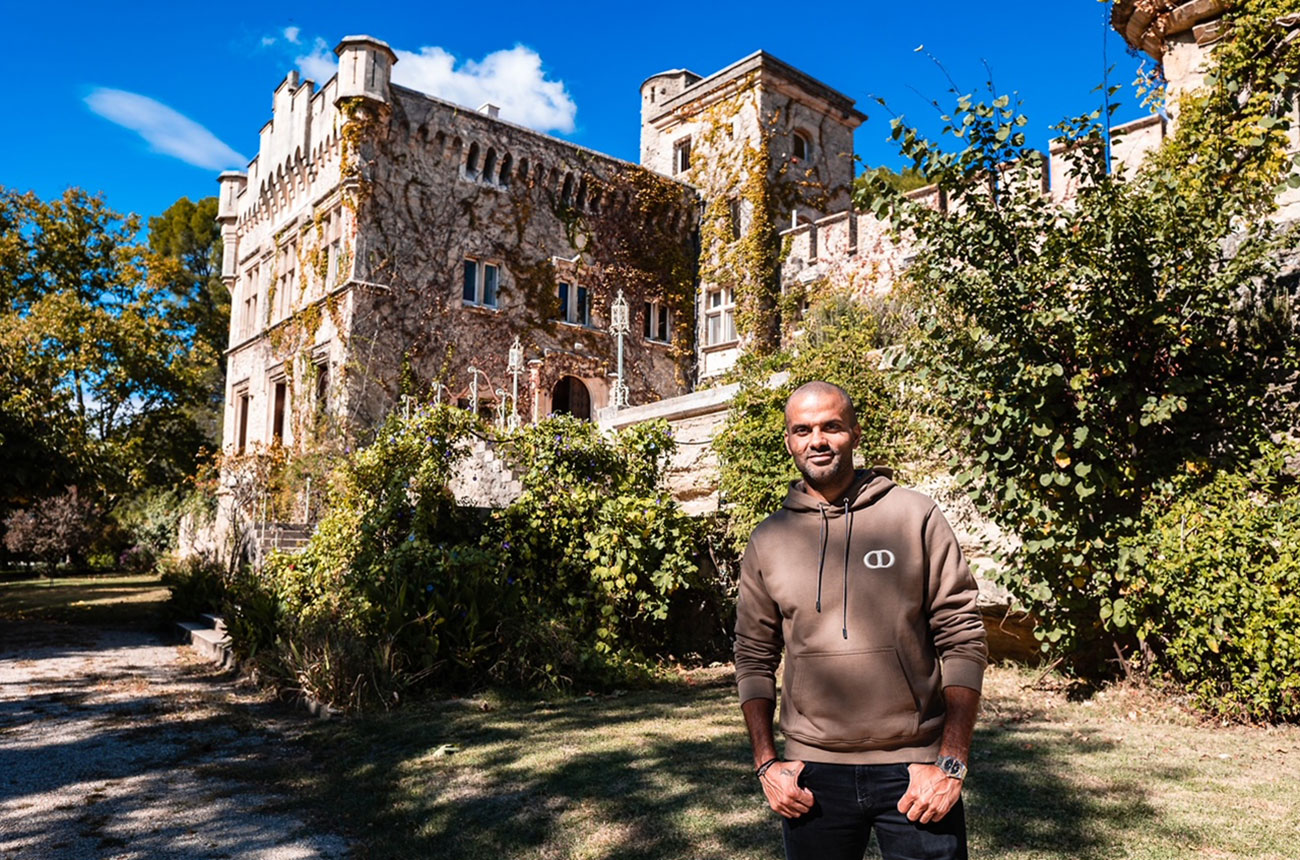 Basketball legend Tony Parker announced today (17 November) that he has officially purchased Château Saint Laurent, which lies just to the east of Avignon in southern France.

Financial details weren’t disclosed, but the move marks a new winemaking venture for Parker, a six-time NBA All-Star who retired in 2019 after a glittering career that also included representing France at international level.

Picturesque Château Saint Laurent dates back to the 14th century, the time of the Avignon Papacy. A 10km underground passage reportedly leads from the estate to famous Palais des Papes in central Avignon.

‘I have always loved the Rhône Valley,’ said Parker, who is working with a winemaking team to produce red and white blends at the estate, plus single-varietal bottlings.

‘I fell in love with Château Saint Laurent as soon as I saw it, and I am now fully committed to crafting some amazing wines while simultaneously making one of the most incredible reception venues in the South of France available for private use.’

From 1 June 2023, the Château will be open for private parties, weddings and conferences. 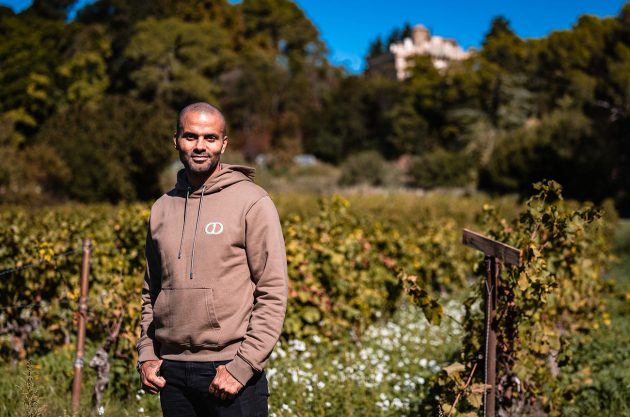 Tony Parker in the vineyards at the estate. Photo credit: Château Saint Laurent.

Parker’s first vintage will be 2022. Only 3,000 bottles have been produced and these initial wines won’t be released until November 2023, it was announced.

A spokesperson told Decanter that the first white blend comprises Viognier and Roussanne, while the red blend features Syrah, Grenache and Cinsault.

Parker has also partnered with Club dVIN to offer 500 limited-edition non-fungible tokens (NFTs), set to go on sale in December 2022.

A press release said owners of these digital tokens will get access to six bottles of Parker’s initial vintage and a six-bottle allocation in all future vintages, alongside the opportunity to attend an annual ‘Pick up Party’ with Parker at the estate – as well as other events.

Core members of the winemaking team include young oenologist Guillaume Velly, and vineyard manager Sébastien Clément. ‘Sébastien knows this terroir perfectly, as he himself has vines next door, where his Grenaches have won awards for their finesse’, the spokesperson said.

Maxime Brun took over operational management of Château Saint Laurent in 2022, with experience in different consumer sectors, including at L’Oréal Paris and Nestle, he added.

While Saint Laurent is Parker’s own Château, the former NBA player also separately teamed up with Michel Reybier, owner of Château Cos d’Estournel, earlier this year – as a partner at Reybier’s Château La Mascaronne in Provence.

The NBA wine scene has become renowned in recent years, and several players have made the jump from enjoying top bottles to more active involvement in the sector.

Earlier this month, fellow NBA star Carmelo Anthony and business partner Asani Swann announced the release of ‘Oath of Fidelity’, a 2017-vintage Châteauneuf-du-Pape, under their VII(N) The Seventh Estate brand.

Interview: NBA star CJ McCollum on making his own wine

Best celebrity wines: how good are they?