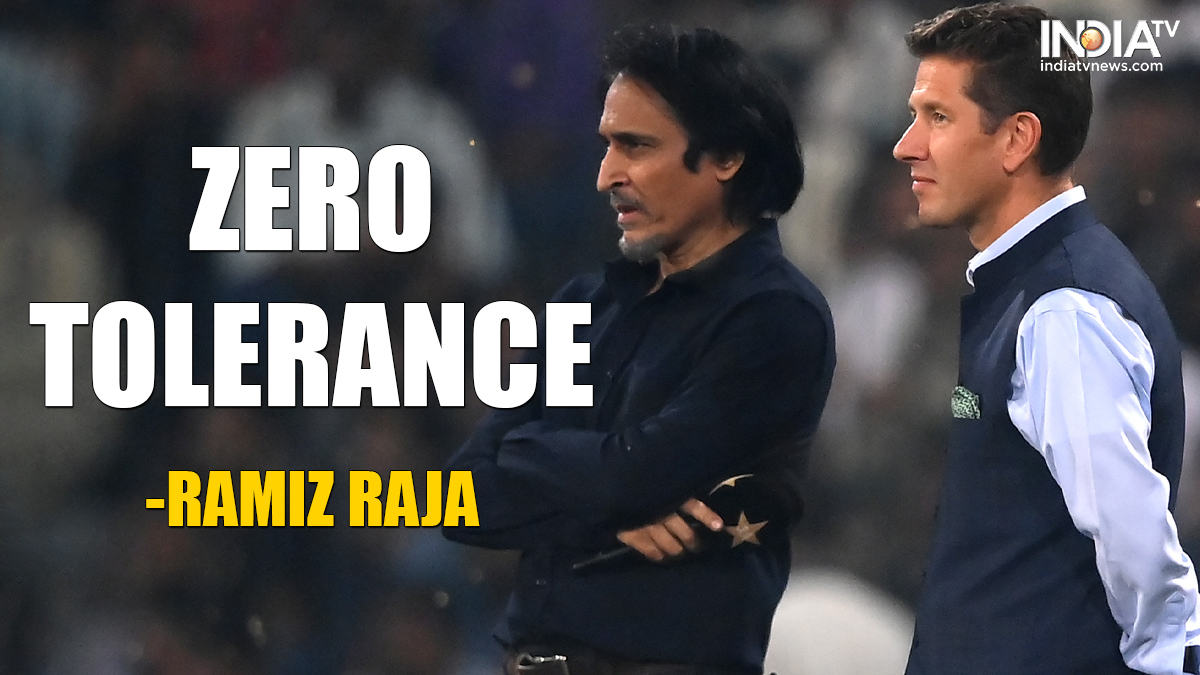 The Pakistan cricketing scenario is nothing but a pretty messed up landmark. Somehow, everybody involved with the Pakistan Cricket Board (PCB) has this innate capability to stay in the news, at times for good and mostly for bad reasons. The PCB has been facing a tough time for a couple of years and that majorly surrounds its administrative policies. After Ramiz Raja took over the reins of the board, things looked pretty rosy for the cricketing body, but things again started to go haywire after Pakistan lost the finals to England.

Reports suggest that the PCB chief Ramiz Raja has sent a legal notice to former Pakistan wicketkeeper-batsman Kamran Akmal for his derogatory and offensive remarks on his YouTube channel about Babar Azam’s Pakistan side and their performance in the T20 World Cup. Even before the start of the tournament, the Pakistan team and the selection committee had to face a whirlwind of criticism. They were almost ousted from the tournament after their loss to Zimbabwe and were heavily criticized by their greats Wasim Akram, Waqar Younis, Misbah-ul-Haq, and Shoaib Akhtar. As of now, it seems like the PCB chief has had enough of criticism and now he has made up his mind to deal with such comments in a stern manner. Sources close to the PCB say that Raja has kept a close watch on various other ex-Pakistan cricketers and he is in the process of sending out more legal notices.

The source close to PCB said:

Some of them cross the line while criticizing the team, management, board, and chairman and Ramiz has made it clear he is not going to tolerate anyone running down or defaming Pakistan cricket anymore.

The source further said that the PCB’s legal team has been instructed to take immediate action if any ex-Pakistan cricketer tries to defame the board or the players.