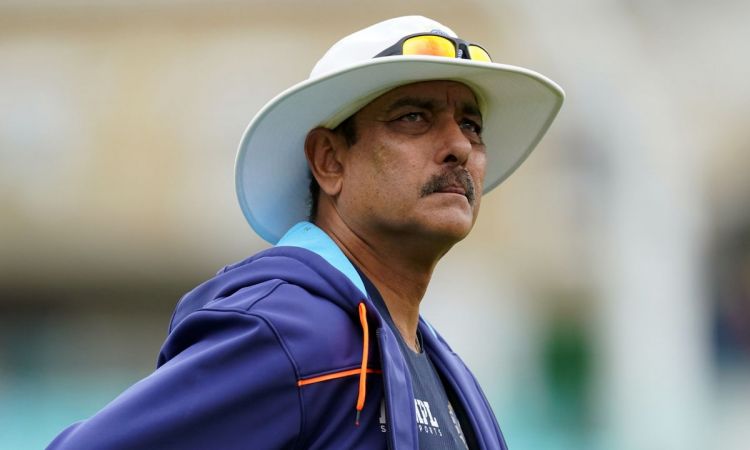 They went, they sat down and said, ‘We are going to change our resources. We are going to identify the best players for that format of the game – whether it’s T20 or 50-over cricket’,” said Shastri in a virtual press conference organised by Prime Video.

Speaking further about how England brought about a transformation, especially in T20 cricket, Shastri said, “Which meant that if there were certain senior players who would sit out, then be it. And they got in youngsters who were fearless, who could adapt to that pattern of the game without having to change too much.”

“So it’s a template that can be followed easily. India have got a wealth of resources and I think it can start now from this tour. Because when you look at this team, it’s a fresh, young side, you can identify, groom and take this team ahead in two years’ time.”

Shastri was in total agreement with stand-in head coach VVS Laxman’s comments earlier in the day that India would need to play the specialist players in their 20-over commitments in future.

“I think that is the way forward. VVS is right. They will identify the specialists, especially with youngsters because going forward, that should be the mantra. Two years from now, identify and make that Indian team into a terrific fielding side and of course identify roles for these youngsters who could be fearless. Go out there and play that kind of cricket without any baggage whatsoever.”

Apart from identifying the right set of players, England’s success has also come with quick understanding of the conditions and using extensive information like data, analytics apart from T20 franchise leagues to enhance their knowledge bank.

Former India left-arm pacer Zaheer Khan felt that if India were to take a leaf out of England’s book, they also need to factor in conditions apart from clear communication and being active with planning.

“With regards to the approach, you got to play the conditions as well. It’s raining right now here, tomorrow it might not be raining and will be windy. You got to adjust and adapt to the conditions as soon as possible. Every pitch is different and every country you tour is going to be different.”

“What matters is that communication within the squad as the game starts or leading up to the game is something which is going to be important. You do have the style of play which will decide the brand of cricket which you will be going to play. But more than that, you need to be proactive and understanding the conditions as well as planning for different venues as well as pitches.”

Also Read: Afghanistan’s Next Generation Of Cricketers On The Dusty Pitches Of Kabul