“I wouldn’t want to date someone in the tennis world” 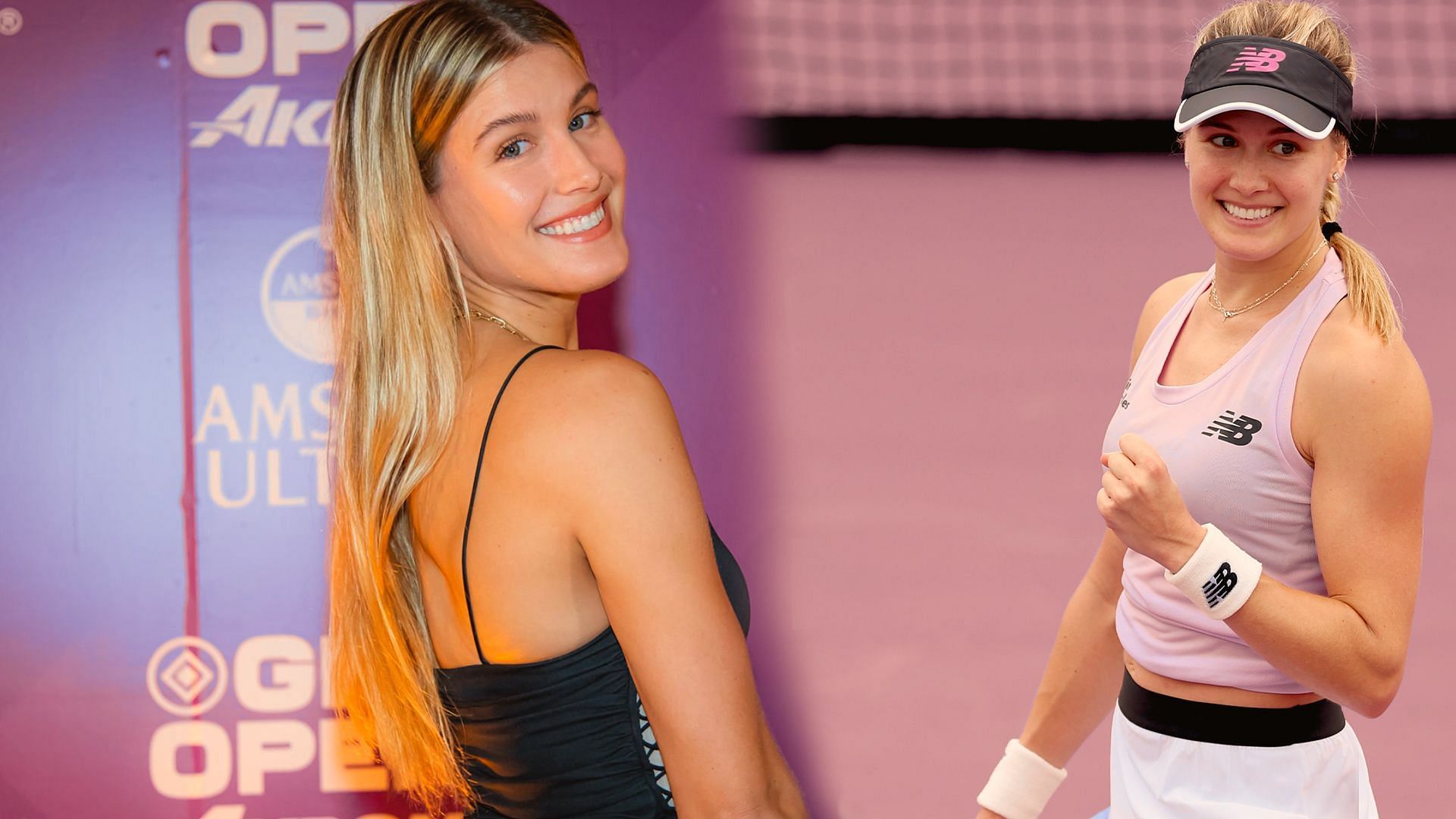 Canadian tennis player Eugenie Bouchard opened up that she wouldn’t want to date a man from the tennis world.

On a recent episode of the Golf, Mostly podcast, the former World No.5 discussed dating as a professional athlete and the qualities she looks for in a possible partner. Bouchard claimed that since tennis was the focus of her entire life, she wouldn’t date anyone from the tennis world as it would be too much tennis.

“Well, I would say, definitely, I wouldn’t want to date someone in the tennis world because it would just be so much tennis, I feel like non-stop,” Eugenie Bouchard said.

“On the one hand, they would probably relate with you more than anybody, but on the other hand, it’s like my friends. My friends are mostly out of tennis and I like to text or call someone and talk about totally different stuff than tennis because my entire day is tennis, so I feel like the same would apply to dating,” Bouchard added.

She stated that her ideal partner would be someone athletic, confident, and humorous.

“Respectful, but also confident. I think confidence is very attractive and someone who’s funny, personality matters. After a while, looks fade, and if this is someone who is going to be someone for the future, then you got to make each other laugh and be friends,” she added.

The Canadian further mentioned that her busy tennis schedule makes it difficult for her to go on additional dates.

“You can be normal, socialize, go on more dates than usual, but normally it’s very hard,” she said. “Now look, I’m going to be on the road for a month and just going to be in my room doing room service, hanging out with my coach so that’s what I’m foreseeing for the next month,” Eugenie Bouchard stated.

“Rafael Nadal has his weird routine, I’m not that crazy” – Eugenie Bouchard on her weirdest superstitions

In the Golf, Mostly podcast, Eugenie Bouchard was asked what was the weirdest tennis superstition or ritual that she had.

Eugenie quickly addressed Rafael Nadal’s superstitious match routines, saying that while she has her own “quirks,” they are not as extreme as Nadal’s.

“There are so many, like little weird quirks,” Eugenie Bouchard said.

“I mean you’ve seen Rafa mess with his water bottles on the court, I’m not that crazy. He definitely has his whole weird routine. For me, it’s like eating the same thing in the morning and warming up at the same time. When I made it to the finals of Wimbledon, I listened to the same song right before walking onto the court and it got me far,” she stated.