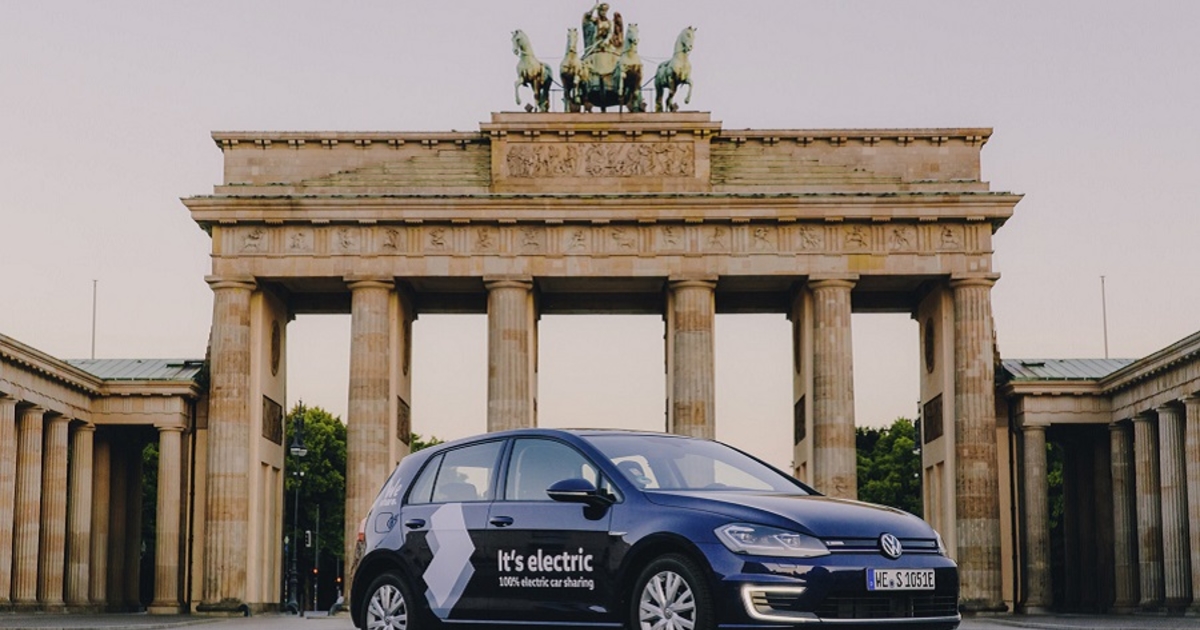 MUNICH — Volkswagen could launch an all-electric version of its Golf compact hatchback or Tiguan crossover to keep its EV offerings fresh after its flagship Trinity electric project faces delays until 2030.

The electric Golf or Tiguan would use an updated MEB electric platform and would be built at the automaker’s Wolfsburg factory where combustion engine variants of the cars are built, German business daily Handelsblatt said, citing company sources.

The new EV could go on sale before 2026, the paper said. This would ensure that the Wolfsburg plant can continue to be utilized to capacity as European customers increasingly switch to EVs from gasoline or diesel cars.

VW Group CEO Oliver Blume is reviewing whether to stick to a plan to build a 2-billion-euro ($2.06 billion) new plant near the Wolfsburg factory to build long-range electric cars with advanced self-driving capability or to use its existing Wolfsburg factory, according to reports.

The EVs, codenamed Trinity, would use the group’s new SSP software-led platform, which VW says will enable advanced autonomy. Construction of the facility was due to start next year, with the first Trinity models rolling off the production line from 2026.

Blume plans to push back the Trinity project toward the end of the decade because new software will not be ready in time, reports said.

Former VW Group CEO Herbert Diess championed the new factory in his push to slash production times to match those of Tesla at its new European factory near Berlin by using techniques such as large die casting and cutting the number of components in its cars.

Blume, who replaced Diess as CEO in September, has told staff in an internal letter that the company is evaluating its plans for software and platforms

VW sold a full-electric version of the Golf until 2020 when it was withdrawn after the launch of the ID3 MEB-based electric hatchback.