What We Learned from Titans’ victory over Packers on Thursday night 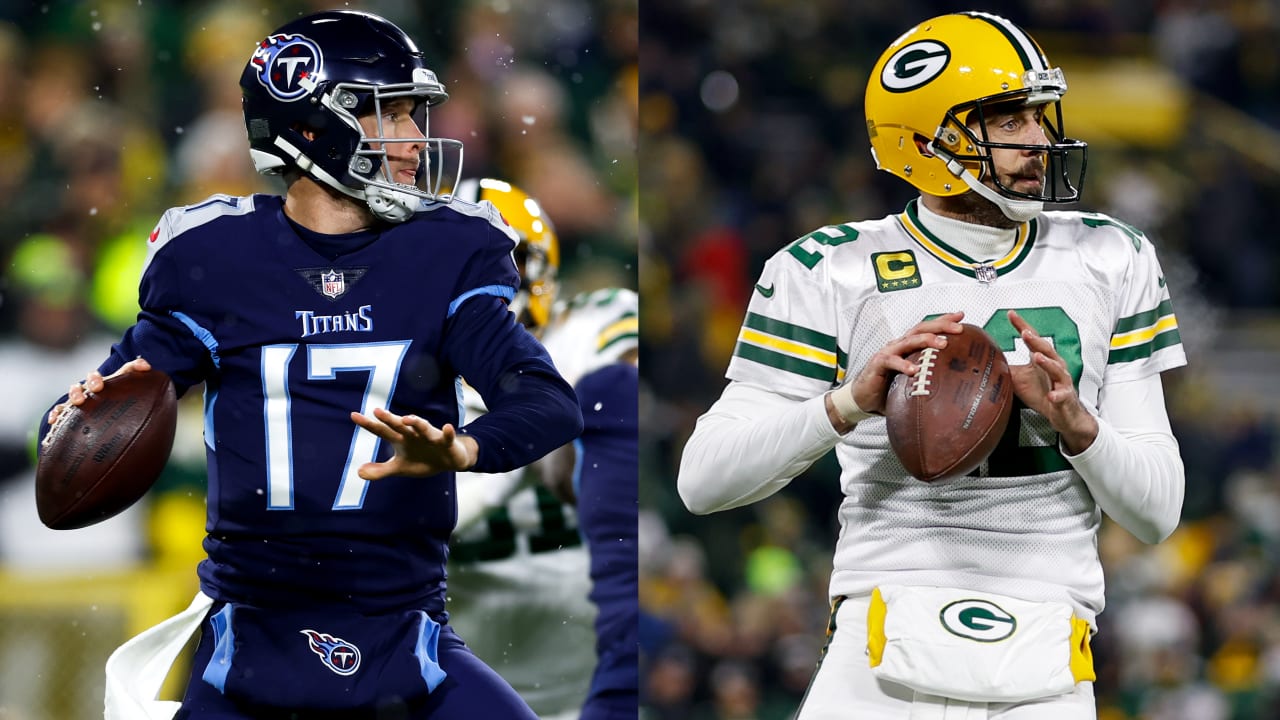 Next Gen stat of the game: Titans QB Ryan Tannehill completed +20.0% of his passes over expected, the highest CPOE in a game over the last three seasons (min. 25 attempts). Tannehill earned a 97 NGS passing score with his performance, the highest by any QB this season.

NFL Research: Rookie WR Treylon Burks was the first Titan with six or more catches and 100-plus yards since A.J. Brown in Week 16, 2021 on Thursday Night Football.