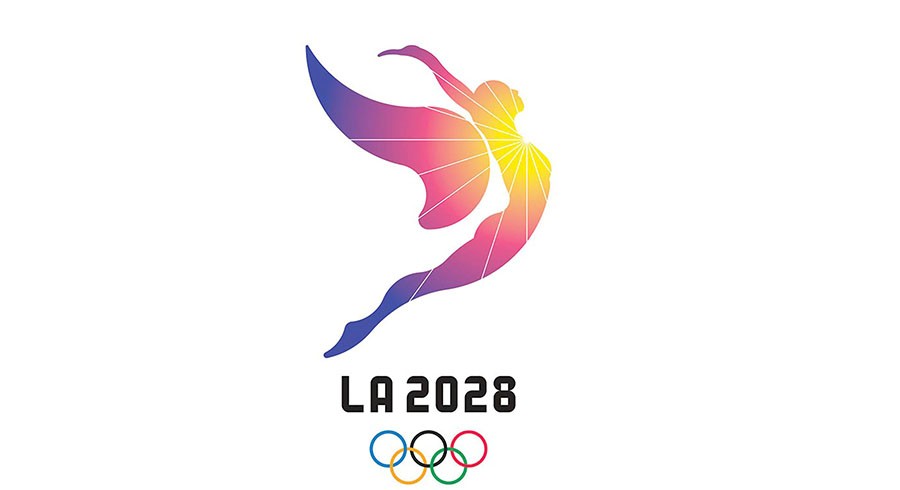 The International Cricket Council (ICC) has proposed a six-team Twenty20 event for both men and women at the 2028 Summer Olympics in Los Angeles.

The ICC has proposed a comeback to the Games after a 128-year absence, according to the Telegraph.

According to reports, the international cricket governing body has proposed a six-team competition with 14-person squads, limiting the number of participants. To save money, men’s and women’s competitions will be held consecutively rather than concurrently.

Cricket is one of nine sports shortlisted for inclusion in the initial sports program of the Los Angeles Olympics 2028, including 28 other sports. The core sports program is expected to be finalised around September, with a final decision on which sports will be featured will be made next year.

World rankings will decide the teams that will compete.

Only the 1900 Paris Olympics featured cricket. That year, a Great Britain side comprised of Devon & Somerset Wanderers Cricket Club members won the gold medal against a French team comprised of French Athletic Club Union members. Since then, the United Kingdom has been the reigning Olympic cricket winner.