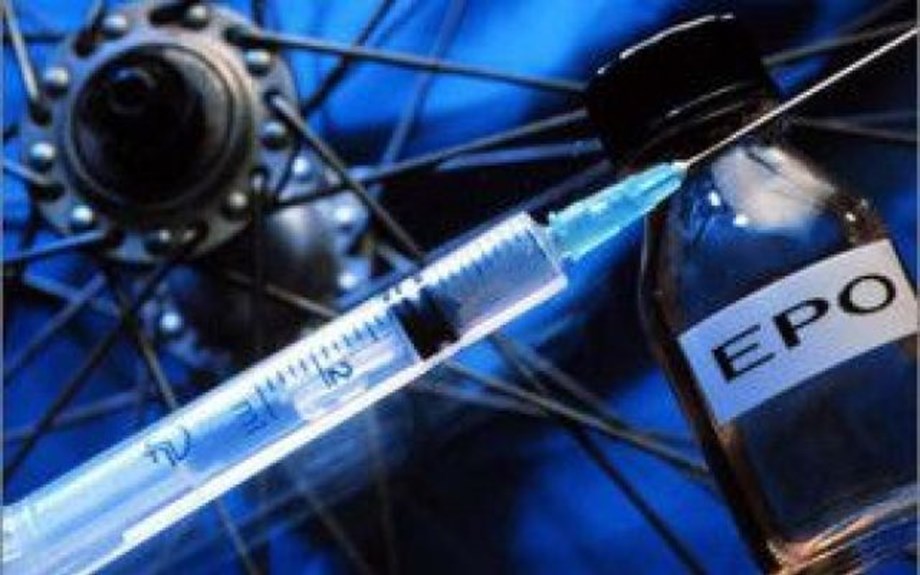 Witold Banka was unanimously re-elected on Friday for a second three-year term as president of the World Anti-Doping Agency (WADA) during a Foundation Board meeting in Montreal. Speaking before his re-election, Poland’s Banka said that while there has been much progress during his first term there is plenty more that needs to be accomplished in the fight against doping.

Doping-WADA expects CAS ruling on Valieva to ‘take some time’

The World Anti-Doping Agency (WADA) said on Friday it will push sport’s highest court CAS to make a quick decision on Russian Olympic figure skater Kamila Valieva’s doping case but expects it will “take some time” to reach a conclusion. Valieva tested positive for the banned substance trimetazidine at the Russian national championships in December 2021 but the result was only made known on Feb. 8, a day after she helped her team win a gold medal at the Beijing Olympics.

Andrey Rublev said he disagrees with Stefanos Tsitsipas’ assessment of him as a player with “few tools” following a come-from-behind victory over the Greek in the ATP Finals on Friday. Rublev fought back from a set down to beat world number three Tsitsipas 3-6 6-3 6-2 in the round-robin stage of the season-ending championship.

Alcoholic beer will not be sold at Qatar’s World Cup stadiums, world soccer governing body FIFA said on Friday, a last minute reversal which raised questions among some supporters about the host country’s ability to deliver on promises to fans. The announcement comes two days before Sunday’s kickoff of the World Cup, the first to be held in a conservative Muslim country with strict controls on alcohol, the consumption of which is banned in public.

Basketball-U.S lose top spot in FIBA rankings after 12 years as Spain take over

The United States men’s basketball team have been knocked off the top of the International Basketball Federation (FIBA) world rankings for the first time in over 12 years, with Spain taking over. Spain, who have enjoyed success in recent years including winning the FIBA Basketball World Cup 2019 and FIBA EuroBasket 2022, lead the November table ahead of the U.S.

Andrey Rublev produced a stunning come-from-behind victory to down Stefanos Tsitsipas 3-6 6-3 6-2 and reach the last four at the ATP Finals, while Novak Djokovic stayed unbeaten in the round-robin stage with a win over Daniil Medvedev on Friday. Tsitsipas came out firing to dominate the first set, pouncing on a shallow ball from Rublev to crush a forehand winner for the early break and a 3-1 lead as the fiery Russian’s temper began to boil over.

A law designed to makes horse racing safer by creating and enforcing national rules governing the use of drugs and the treatment of animals is “facially unconstitutional,” a federal appeals court in Louisiana ruled on Friday. The Horseracing Integrity and Safety Authority (HISA) was created by Congress in 2020 to replace the state-by-state patchwork of regulations following a series of high-profile doping scandals and horse deaths that rocked the industry.

Novak Djokovic said beating Russia’s Daniil Medvedev in the round-robin stage of the ATP Finals on Friday was a tough physical battle that took a lot out of him. Djokovic stayed unbeaten in the Red Group as he overcame Medvedev 6-3 6-7(5) 7-6(2) in a gruelling clash at the Pala Alpitour in Turin to top the standings.

Soccer-Qatar’s moment of truth has come

The moment of truth for Qatar’s ability to organise the World Cup after years of failed overtures and criticism over labour rights and strict laws has come. Predicaments began mounting as early as December 2010 when it was announced that Qatar would host the finals amid a storm of international criticism.

Tennis-Medvedev looks to put ‘disaster’ finish to season behind him

Daniil Medvedev’s 2022 season came to an inauspicious conclusion on Friday with a stinging defeat at the hands of Novak Djokovic at the ATP Finals, but he vowed to bounce back next year. For the second consecutive match the Russian squandered a late third-set lead, falling 6-3 6-7(5) 7-6(2) to the Serb to finish winless in his three group-stage matches at the prestigious year-end championships in Turin.