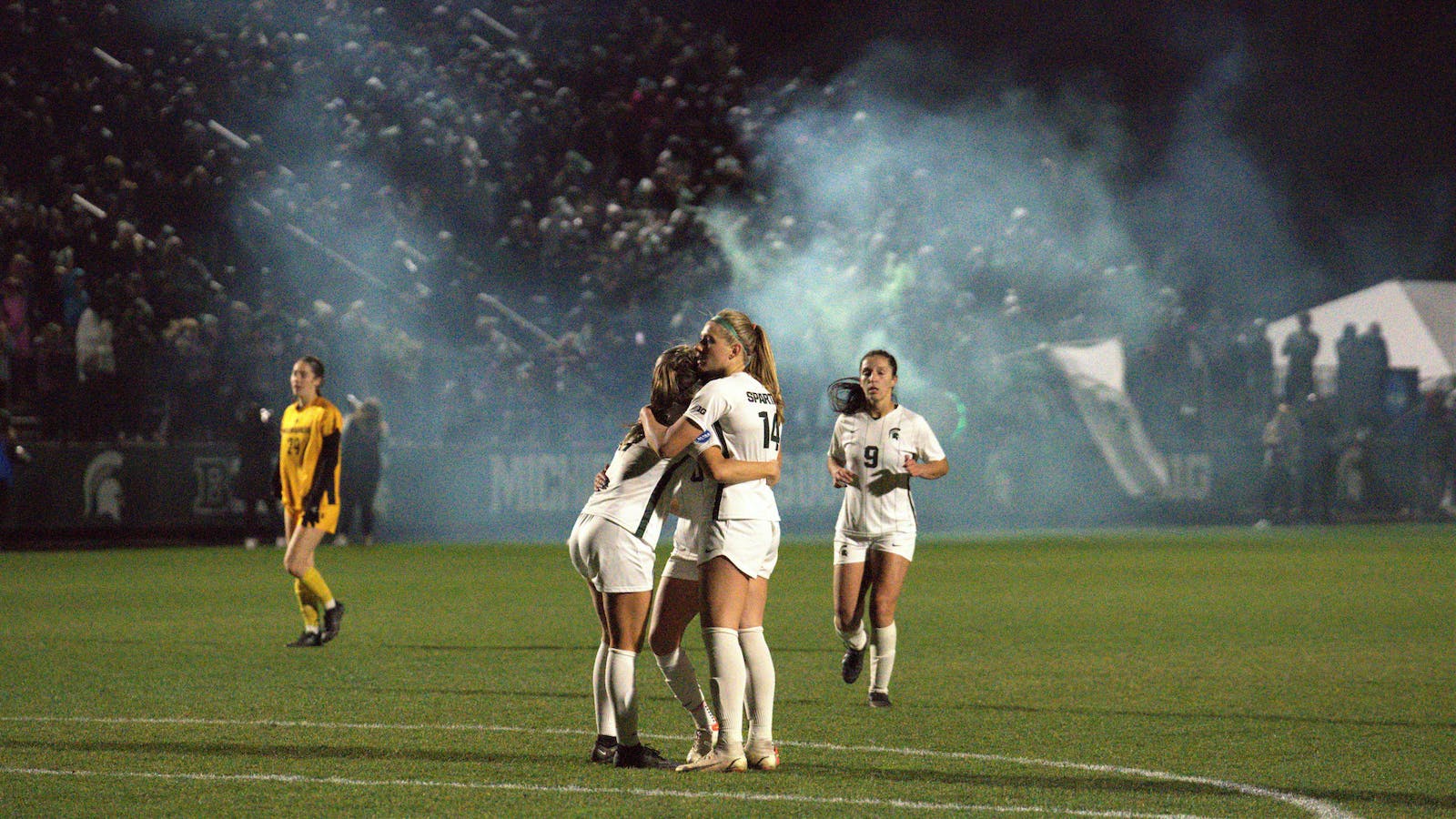 Nick Lundberg and recurring guest Impact’s sports contributor Carter Frye discuss the women’s soccer team’s win against Milwaukee during the NCAA tournament and each player’s updated status. Lundberg and Frye then move on to discuss the women’s cross-country team and their winning status. After that, the two discuss the hockey team’s win against Ohio State, Frye mentions similarities between the team’s head coach Adam Nightingale with the women’s soccer team’s head coach, Jeff Hosler.

Later in the episode, Lundberg and Frye transition into updates on the women’s and men’s basketball teams. The women’s team won against Oakland University on Tuesday and will be playing against Iowa State and the men’s team were defeated by Gonzaga on Friday and will be playing against Villanova. Finally, Lundberg and Frye discuss the football team’s past game and their surprised reaction to each player’s performance ahead of today’s game.

This week on Sports Round Table:

The “Sports Round Table” team: