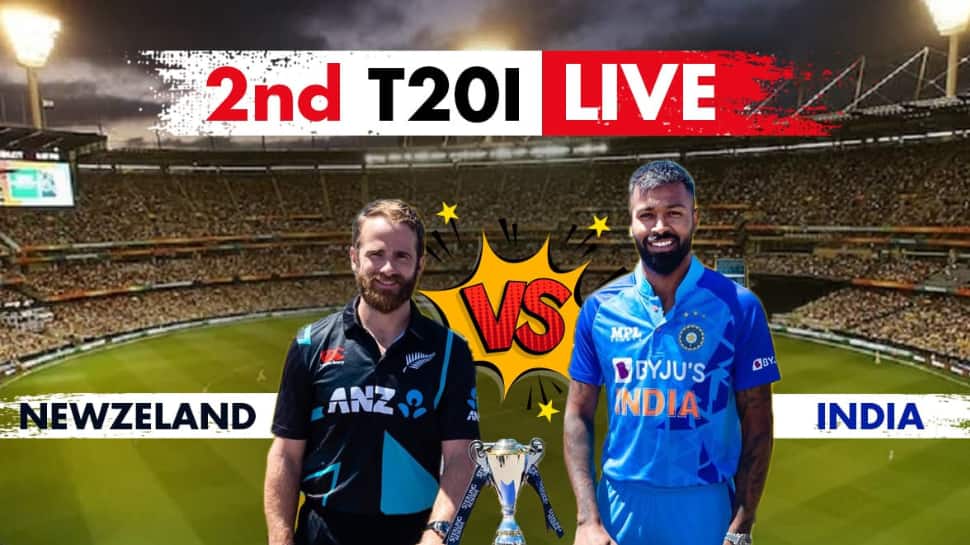 Hardik Pandya-led Team India will have another chance to begin their new journey in this format. After Men In Blue failed to win the T20 World Cup 2022, getting knocked out of the tournament in the semi-finals, they travelled to New Zealand for the T20I series followed by a ODI series. Hardik leads the team in T20Is and Shikhar Dhawan will lead the one-day outfit. The target for Indians in these T20s is to make a new roadmap before the next T20 World Cup, which is only 18 months away. However, the series began on a bad note for both the sides as it was completely washed out.

The Wellington weather played big spoilsport ensuring that even the toss did not take place between India and New Zealand in 1st T20I. Both the captains later shook hands and the campaign moved to Mount Maunganui. The weather here too is not pleasant and rain has been predicted on the match day, which is the Sunday (November 20). Team India got a traditional welcome to Mount Maunganui with Māori powhiri welcoming the touring Indian cricket team to Bay Oval. Let’s hope there is at least a shortened match in our hands.

Hardik has many things on his side mind. One of the things is mindset of the top order. Will India open with Ishan Kishan or Rishabh Pant along side Shubman Gill? That will be interesting to see. Hardik would also want his pacers to deliver the goods, keep an eye out on Umran Malik.

New Zealand too will belooking to reboot their side after they failed to reach the final fo the T20 World Cup 2022. They lost to Pakistan in the semi-finals. There are some new names in this squad led by Kane Williamson. It is going to one exciting series.