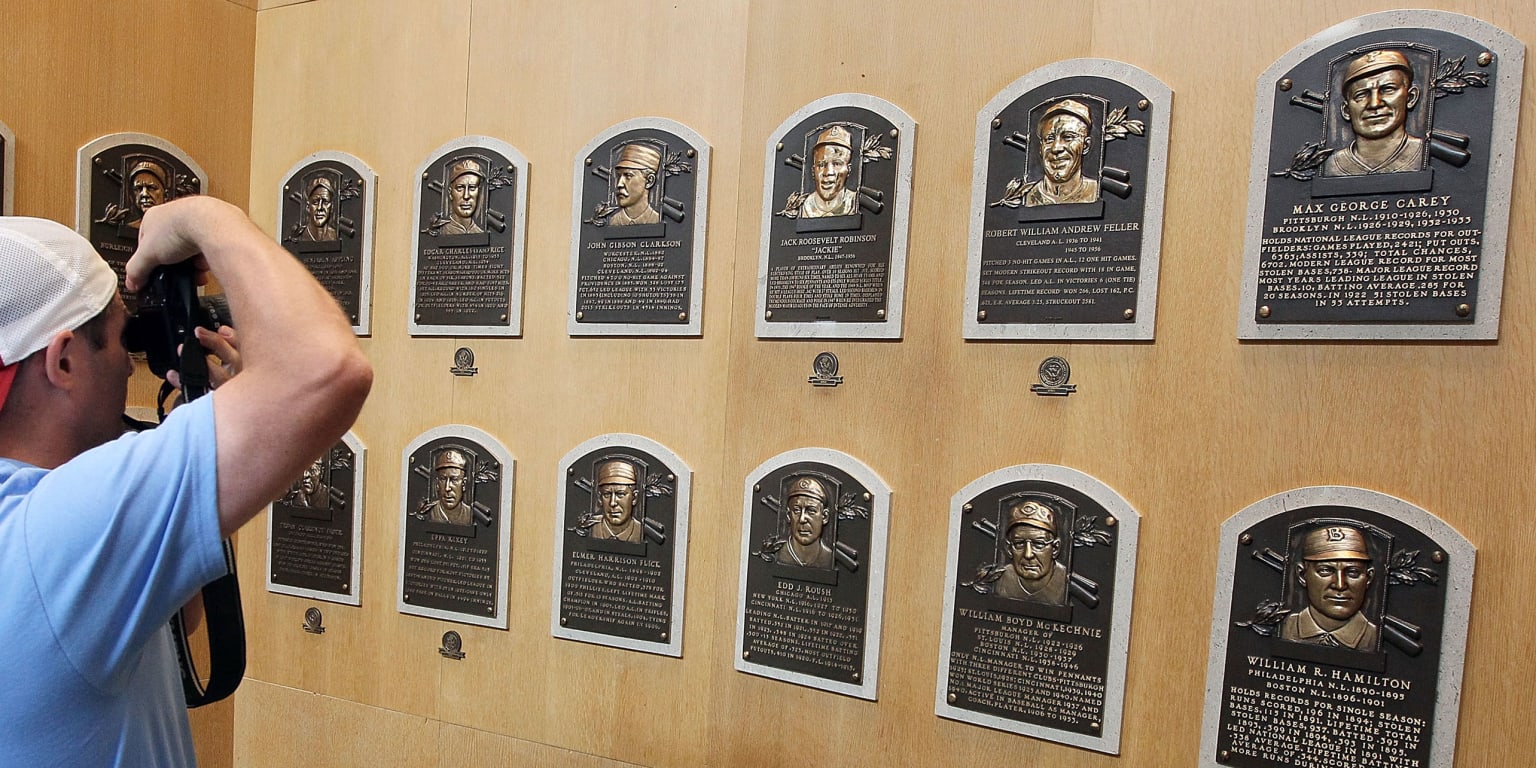 The National Baseball Hall of Fame revealed the 2023 Baseball Writers’ Association of America Hall of Fame ballot on Monday, with several notable names appearing for the first time, as well as returning candidates hoping to continue trending toward possible enshrinement in Cooperstown.

Among the returning candidates, three received more than 50 percent of the vote in 2022, with 75 percent needed for election: Scott Rolen (63.2 percent), Todd Helton (52 percent) and Billy Wagner (51 percent). Rolen is in his sixth year of eligibility (candidates are on the ballot for up to 10 years), while Helton is on his fifth and Wagner is on his eighth.

There’s been a bit of a logjam on the ballot in recent years, with Barry Bonds, Roger Clemens and Curt Schilling receiving sizable shares of the vote without being elected. Though all three are no longer eligible on the BBWAA ballot, they appear on this year’s Contemporary Era ballot.

That may clear the way for others to garner more support, given that an increasing number of voters are selecting the maximum of 10 candidates on their ballots. Those who stand to gain include Rolen, Helton and Wagner, as well as Andruw Jones, who is on his sixth ballot and received 41.4 percent of the vote last year.

Another notable candidate, in his second year of eligibility, is Alex Rodriguez, who received 34.3 percent of the vote on his first ballot despite his then-fourth-place ranking on the all-time career home run list. His connection to performance-enhancing drugs could keep his vote totals low, though he’s another candidate who may benefit from Bonds, Clemens and Schilling falling off the BBWAA ballot.

The only player on his 10th and final ballot this year is Jeff Kent, an All-Star second baseman and the 2000 National League MVP, who received 32.7 percent of the vote last year. All-Star outfielder and five-time Silver Slugger Award winner Gary Sheffield, who garnered 40.6 percent of the vote on the last ballot, is in his ninth year of eligibility.

All eligible BBWAA voters have a deadline of Dec. 31 to submit their ballots; the results will be announced in January.