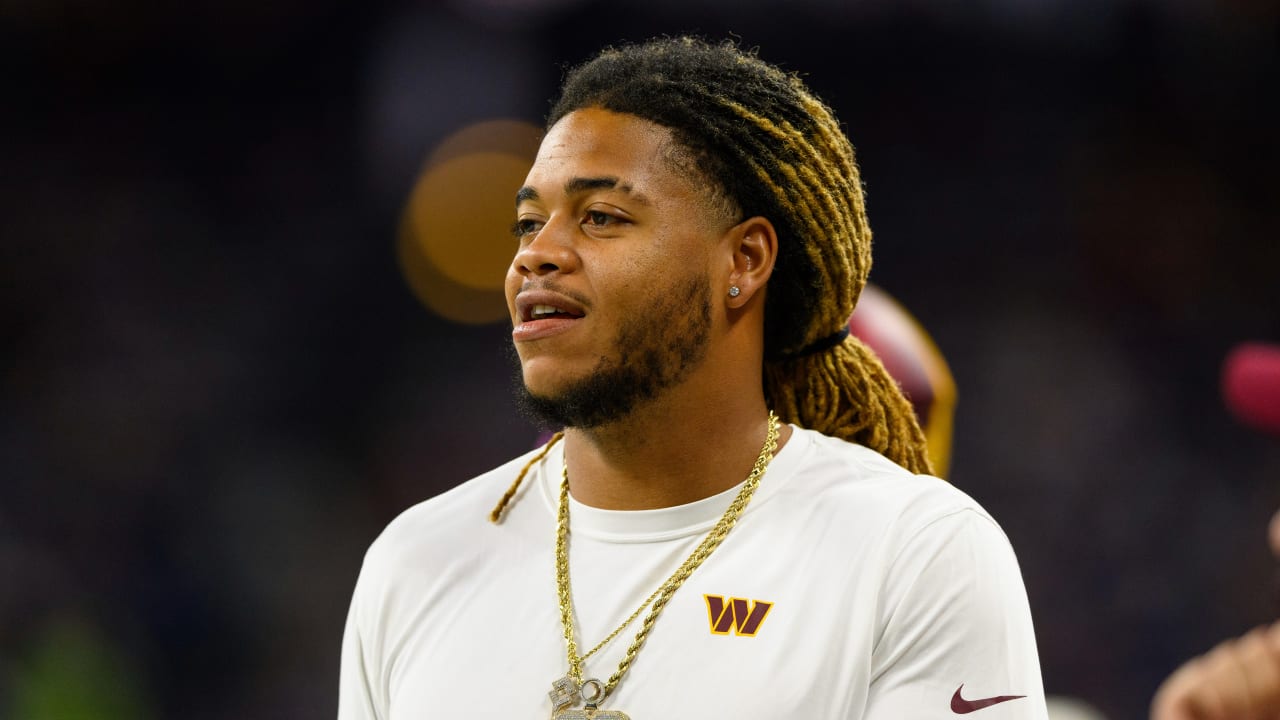 Young has been out rehabbing from a torn ACL suffered last season on Nov. 14, 2021.

The move to the active roster was expected after the club opened up his three-week window earlier this month. Washington had until Tuesday to activate Young or shut him down for the season.

The Commanders have played it cautious with their star edge rusher, and he’ll likely need to practice this week to play.

The former NFL Defensive Rookie of the Year winner would bring juice to Washington’s defense for the stretch run. The Commanders sit at 6-5, just out of a playoff spot, with a bout against the Atlanta Falcons on tap in Week 12.