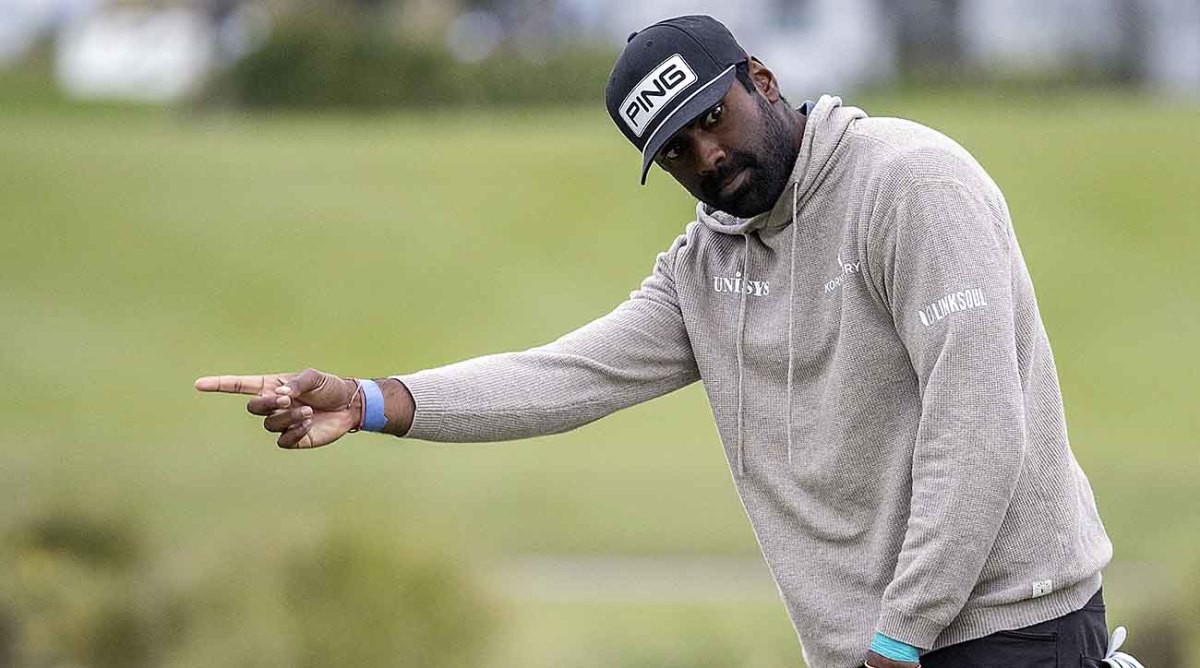 More Weekly Read: Rory Delivers as a Player and a Voice | Not a Bad Year for Jon Rahm | Field Size Matters in OWGR

1. Adam Svensson’s victory at the RSM Classic was the only by a player in the nine fall PGA Tour events who had not won previously.

2. With the win, Svensson earns an invitation to the Masters. The field for the first major championship of 2023 now stands at 64, with players ranked among the top 50 in the Official World Golf Ranking at the end of the year also getting invited.

3. One of those is expected to be among the top 50 is second-year PGA Tour member Sahith Theegala, who finished tied for second at the RSM and moved up to 43rd in the world.

4. Through nine events of the 2022-23 season, Seamus Power leads the FedEx Cup standings with 749 points, with Keegan Bradley second. By playing just one event but winning it, Rory McIlroy is tied for seventh. The PGA Tour season will resume in January at the Sentry Tournament of Champions.

1. Ryan Fox wins the award for best player in Europe who did it by playing predominantly DP World Tour events. Fox finished second to Rory McIlroy in the Race to Dubai standings, having played 24 events (to McIlroy’s 10), with two victories and 10 top-10s.

2. The DP World Tour offseason lasts until … Thursday. Two co-sanctioned events take place this week, the Joburg Open in South Africa along with the Australian PGA Championship in Brisbane. British Open champion Cam Smith headlines the field in his native Australia and is joined by fellow Aussies Adam Scott, Geoff Ogilvy, Marc Leishman and Cameron Davis. The following week, the Australian Open is also being co-sponsored by the DP World Tour.

3. With Honda’s decision to no longer sponsor the Honda Classic after the 2023 tournament, the longest-running title sponsor on the PGA Tour will fall to AT&T at the Pebble Beach Pro-Am. Honda began in 1981. AT&T started at Pebble Beach in 1986.

4. Tiger Woods returns to action for the first time since missing the cut at the Open on Dec. 1 at the Hero World Challenge. The tournament in the Bahamas has a 20-player field and benefits Woods’ foundation.