Sooners in the NFL: Week 11 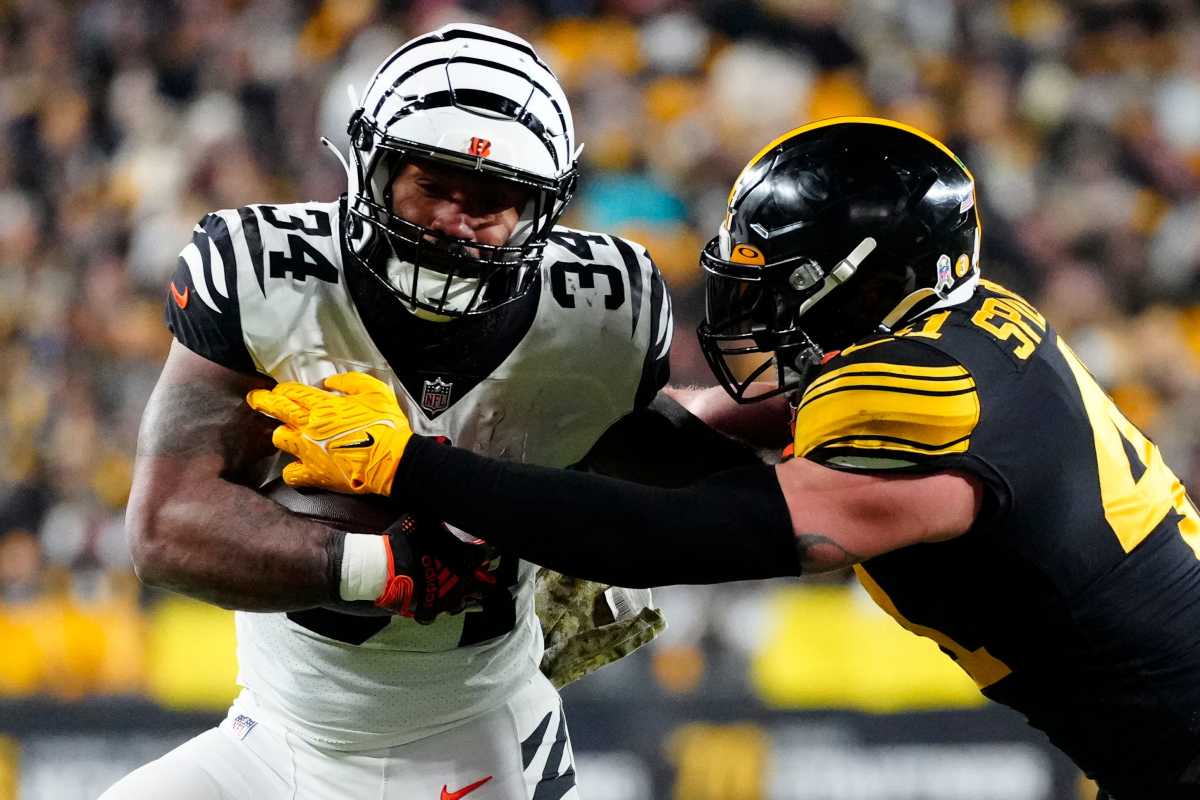 Another NFL Sunday has come and gone with Week 11 now in the books just short of Monday night’s collision between the San Francisco 49ers and the Arizona Cardinals in Mexico City.

As team’s dive into the second halves of their respective seasons, games take on greater and greater importance as the weeks roll on.

In an important road division tilt against the Pittsburgh Steelers, the Cincinnati Bengals found themselves shorthanded with star running back and former Oklahoma Sooner Joe Mixon hampered with injury.

But, fortunately for the Bengals, they had yet another former Sooner ball carrier to turn to in relief of Mixon – with Samaje Perine stepping up in grand fashion.

The former Oklahoma running back scored not one, not two but a superb three touchdowns on Sunday – all through the air in the passing game.

All three of the scores were absolutely necessary for Cincinnati as well in the 37-30 shootout victory, with the first coming on a 29-yarder to put them in front in the opening quarter.

After Pittsburgh tied things back up in the second, Perine would snag an 11-yard score to push the Bengals back in the lead once again.

Then, in the waning moments of the game, the Alabama native pulled in his third and final touchdown of the night to extend the advantage to 11 points and virtually ice the game.

After a tremendous college career that saw him take the throne as the all-time rushing leader in Oklahoma program history and run for a still-NCAA record 427 yards in a single game, many were not sure how long of a pro career Perine would have.

But, after bouncing around a bit in the early part of his career with the Washington Commanders and Miami Dolphins, it’s clear he has found himself a home in Cincinnati alongside his former OU teammate in Mixon.

After a run to the Super Bowl last year, the Bengals now sit at 6-4 on the season – good enough for an AFC wild card spot and just one game back of the AFC North lead with still seven games to play.

Next up, another big road test awaits for Perine and Cincinnati as the Bengals will head to Nashville to battle the Tennessee Titans next Sunday at 12 p.m. CT.

As for the rest of the Sooners in the NFL, here is a recap of how they did in Week 11:

(vs San Francisco on Monday Night in Mexico City)

(vs Arizona on Monday Night in Mexico City)