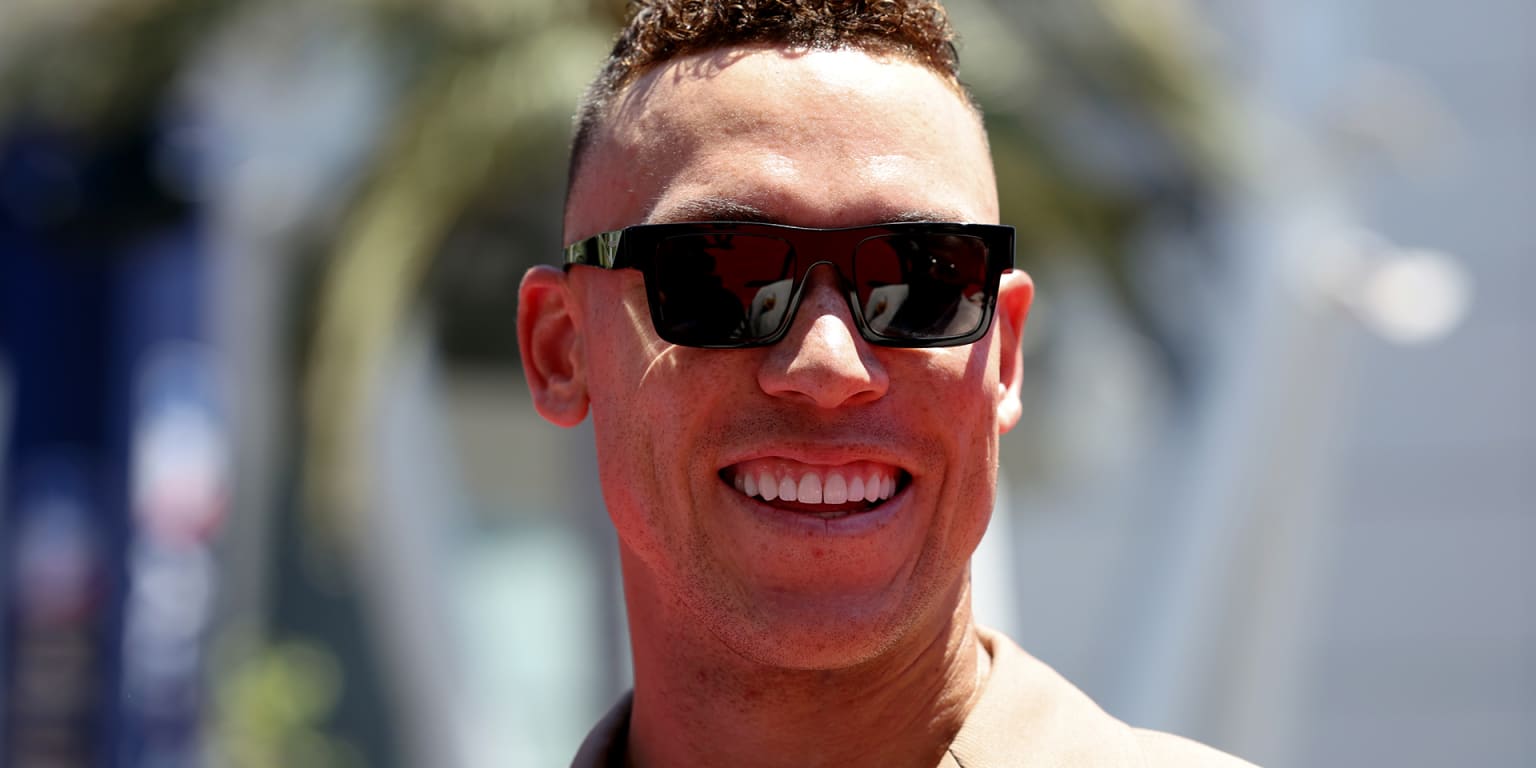 The verdict is in: Aaron Judge is one of the sexiest men alive. Sexier, in fact, than The Rock, but just a touch less smoldering than noted heartthrob George Clooney.

Judge came in at No. 4 on the sneak peak at People’s 2022 Sexiest Man Alive issue, which will have “Captain America” star Chris Evans on its cover. Speaking of Captains, Judge could be in line for such a title if the biggest free agent currently on the market decides to stay with the Yankees. Managing general partner Hal Steinbrenner said last week that the Yanks “would consider” putting the C on Judge’s jersey, an honor that hasn’t been bestowed on a pinstriped player since Derek Jeter.

Jeter, as you might remember, graced the covers of a few glamour magazines in his heyday and in 2010 was dating Esquire Magazine’s sexiest woman of the year, Minka Kelly. So a potential captainship would not be the only legacy Judge is carrying for No. 2.