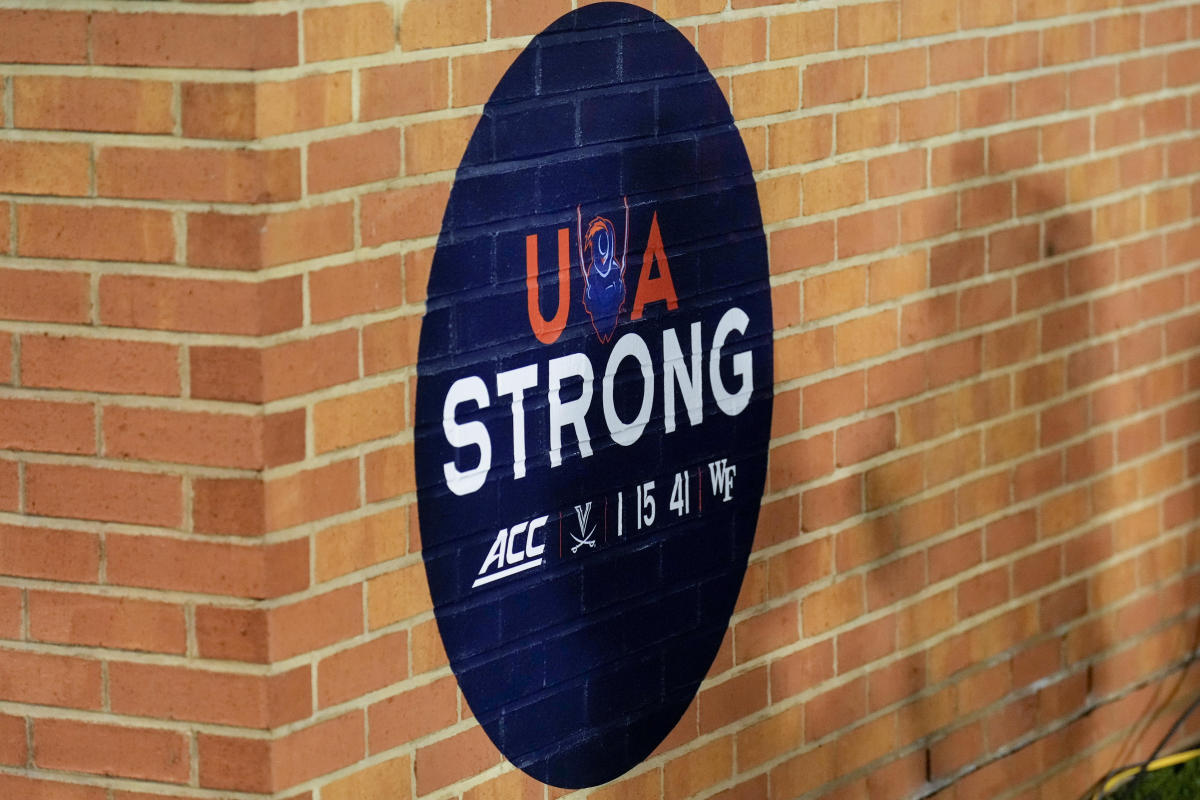 Virginia’s football game against Virginia Tech scheduled for Friday has been canceled in the aftermath of the shooting in Charlottesville that claimed the lives of three Cavaliers football players.

The ACC announced the decision on Monday.

“The decision was made following communication between the Atlantic Coast Conference, Virginia and Virginia Tech athletic department administration,” the ACC news release reads.

The cancellation is the second straight after Virginia canceled a game last week against Coastal Carolina. Devin Chandler, Lavel Davis Jr. and D’Sean Perry died last week of gunshot wounds suffered in the Nov. 13 shooting in a campus parking garage. Mike Hollins was wounded in the attack.