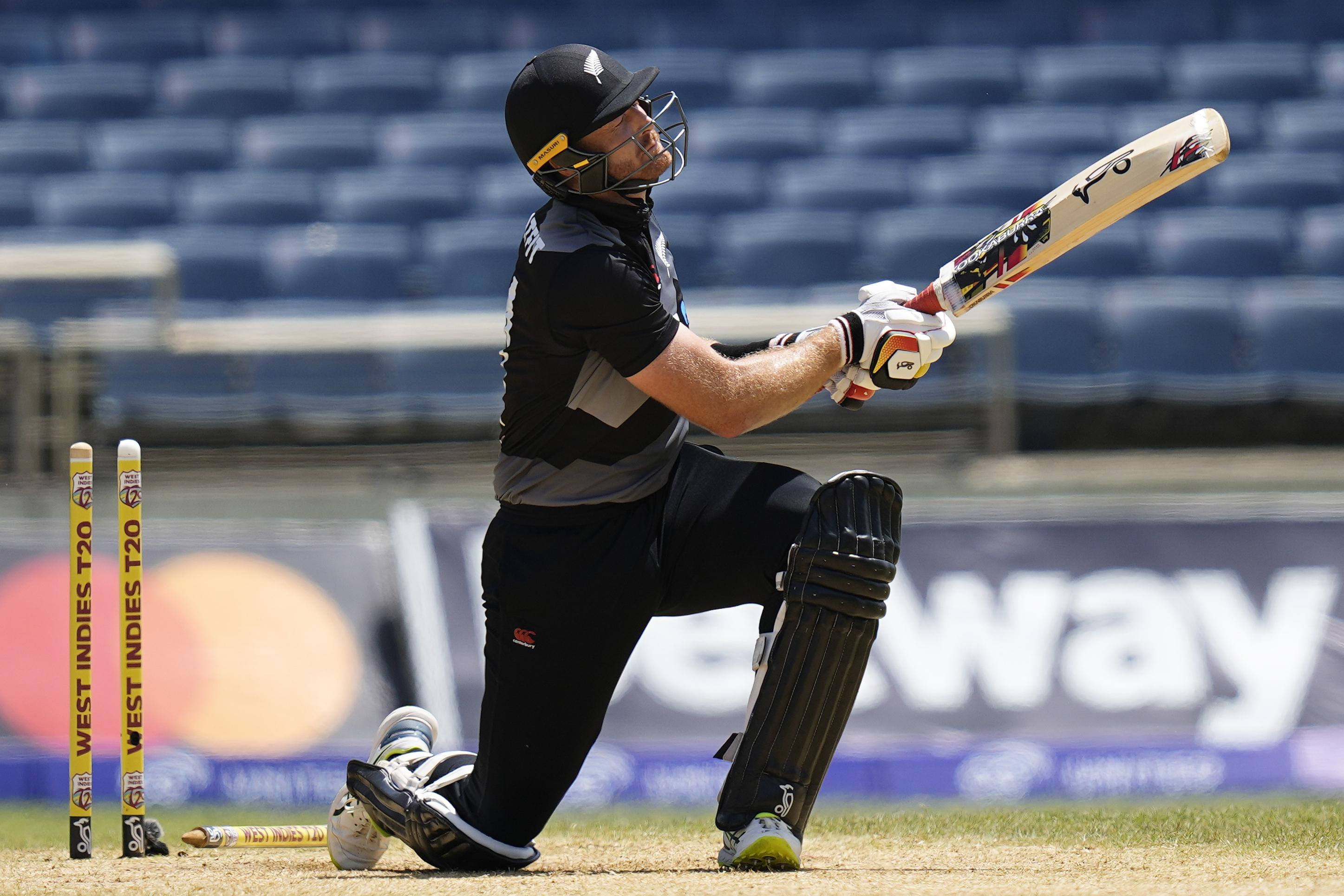 The 36-year-old Guptill has been a mainstay of New Zealand white ball teams for the past 13 years but recently has fallen out of favor with the national selectors and has been replaced by 23-year-old opener Finn Allen.

Guptill applied for and received a release from his New Zealand Cricket contract, effective immediately.

“We understand Martin’s position,” NZC chief executive David White said Wednesday. “He’s been a fantastic batsman for us for a long period of time and we certainly don’t wish to stand in his way as he explores other opportunities.

“Martin’s been a giant of the white ball game, a committed and well-respected member of the Black Caps and has earned the right to play out his career on his own terms.”

Guptill has indicated he still wants to play international cricket but that seems unlikely as the selectors are required to give priority to contracted players.

Fast bowler Trent Boult also was recently released from his central contract. He played at the T20 World Cup but was not selected for the India series.