Ben Simmons takes a massive shot at his haters 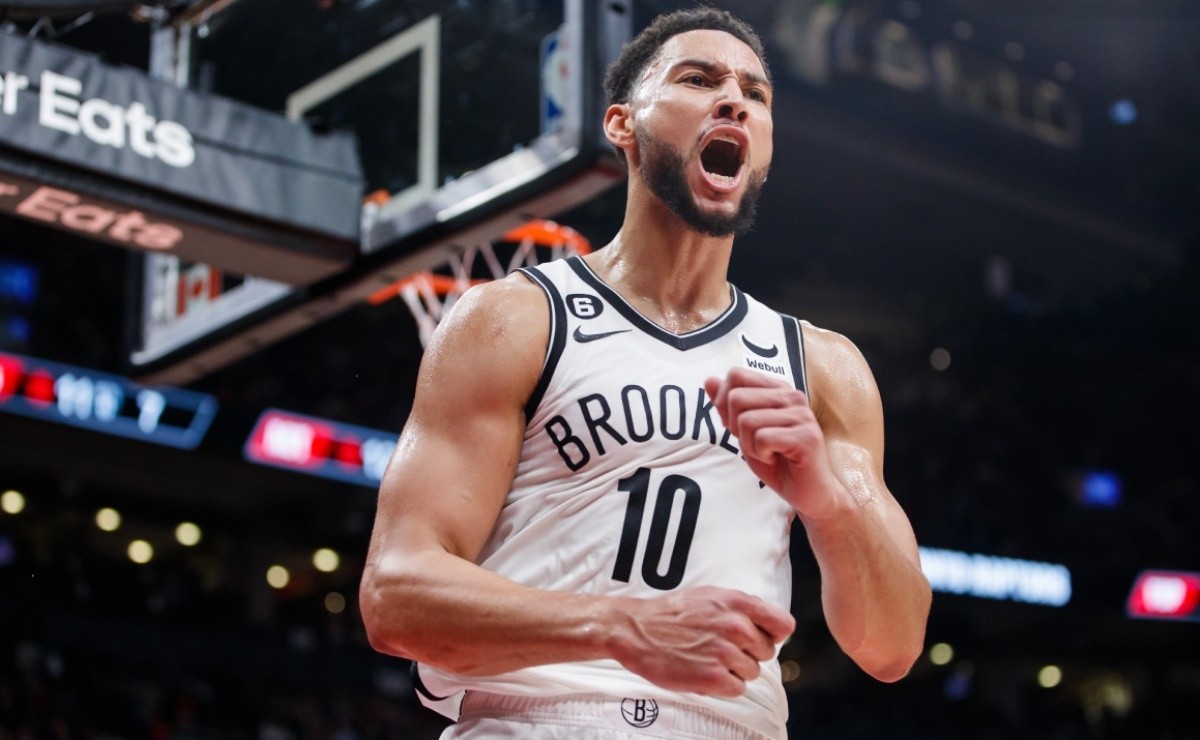 Even though plenty of people still want to see him fail, Ben Simmons doesn’t let the haters get through his skin. Check out what the former first-overall pick said of his critics.

Ben Simmons’ career arc is somewhat fascinating. From being an elite prospect and one of the most promising players in the league, to celebrating when he scores double figures and being hated by nearly every fan base in the NBA.

Simmons claimed not to be mentally fit to be on the court after forcing his way out of the Philadelphia 76ers. However, most people thought it was just an act, rather than showing their support for the struggling combo/forward.

Now, he’s been fairly inconsistent for the Brooklyn Nets, and some believe he’ll never be a star in this league. Simply put, it seems like people want to watch him fail, as his pretentious attitude has turned him into a bit of a villain and a guy that’s hard to root for.

But the former Sixers star couldn’t care less about his haters. He’s only focused on going back to his former level, and he knows he’s never going to be a liability for his team, even if he’s still not there yet:

“I had a terrible year,” Simmons tells the Sydney Morning Herald. “So I know how to handle my emotions and what I need to be doing to get on track. If I’m worried or sad or frustrated or angry, I feel like I’m better able to deal with that now. It took time, but I’m at peace with who I am and what’s going on around me. I know what my priorities are, and what I need to do every day. Besides that, I just want to be me.”

“Everyone’s been tearing me down for a year straight,” Simmons adds. “It sucks. [But] I love when people are talking sh*t, wanting to see me down, because in my head I’m playing with house money. I know I’m not gonna go out there and suck. I know that’s not going to happen. I would have to be a different person.”

You gotta love the confidence, and, in all honesty, I actually believe he can still be a superstar. But it is that lack of accountability and his inability to just be humble that has driven most of his fans away.