Big weekend for tennis in Taranaki 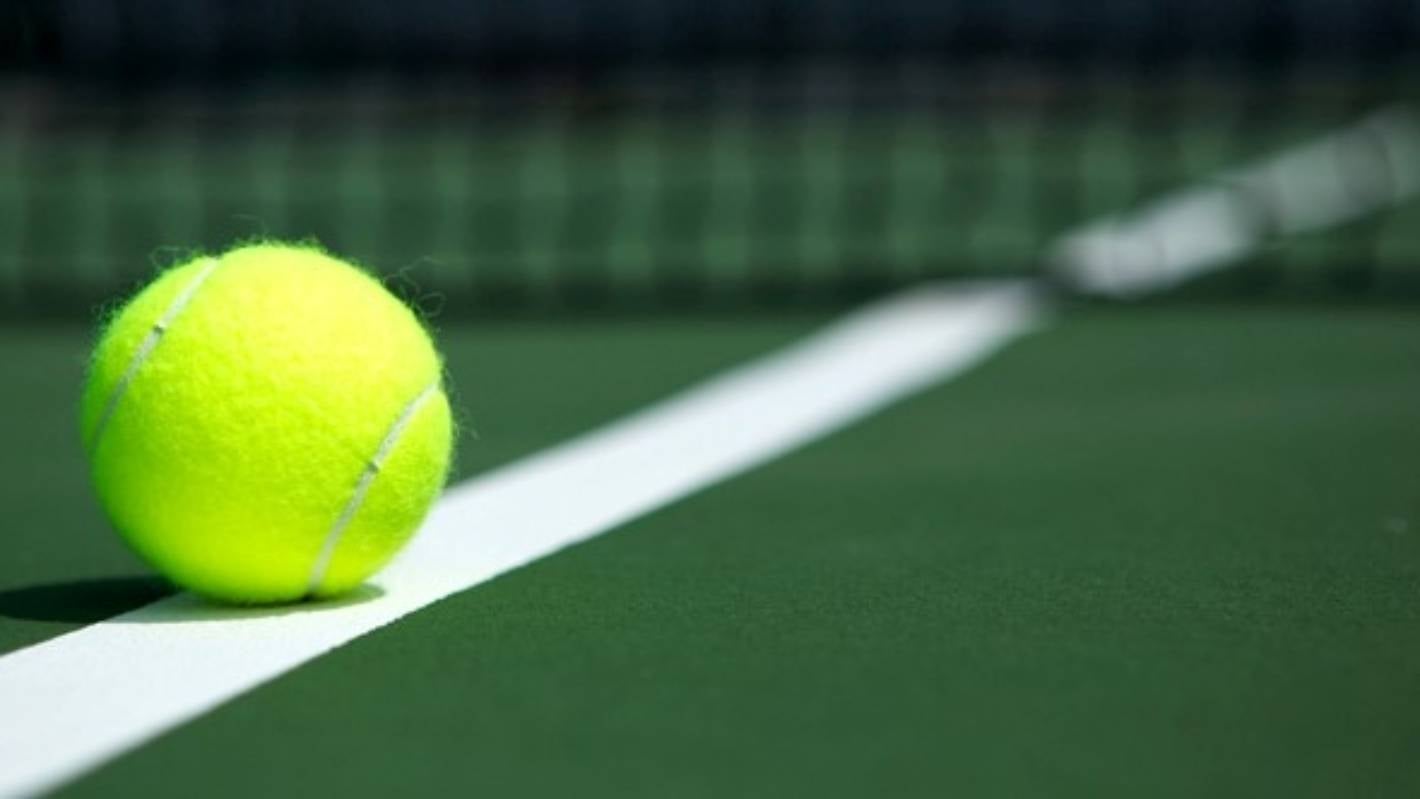 There is Soffe Cup club tennis and representative matches in Taranaki this weekend. (file photo)

A thrilling weekend of tennis is ahead in Taranaki with Soffe Cup on Saturday and the Taranaki senior representative team taking on Whanganui on Sunday in Stratford.

In the Soffe Cup, Stratford will host Rotokare at the TET Multisport Centre and it is likely Rotokare will line up their best players to safeguard their spot at the top of the points table.

Callum Old is looking forward to playing against Will Roberts, after he was unable to close the victory having match-point playing him in a tournament last month.

Okaiawa is also a serious candidate to be the leaders after this weekend, only being one point behind Rotokare on the table.

However, it will not be an easy task as they are facing Pukekura at home, a team that has proven to be very strong having only lost against Rotokare last weekend after a countback of sets. If both teams present their best players, we can expect a close result.

Huatoki is playing at home against Waiwaka. Last week, they had a short day interrupted by the rain and the team is now ready to play their best to demonstrate they deserve a spot in semifinals.

If Joe Laurence is available, the women line up it will be much stronger to confront Waiwaka’s women who are very confident after the remarkable results against Okaiawa last round.

The rep clash is being played at the TET Multisport Centre in Stratford starting at 9:30am.

The Taranaki team has been training regularly, preparing to compete against other regions.

It is expected that the men line up will be Will Roberts, Hamish Mead, Amrit Rai, Blair Crowley, Callum Old, Tomi Avery and Mark Laurence.

Crowley, the team captain, said the region had a good bunch of motivated players who really want to bring the silverware home.

“We haven’t had the best results over the past few years or so, but this year has a different vibe and I think it’s going to be a good one for Taranaki Tennis.”

For Taranaki, a win will be key to gain confidence for all the coming challenges this season, including playing Christie Cup against Eastern in January, Manawatū in February and the Hexangular in Wellington in March.