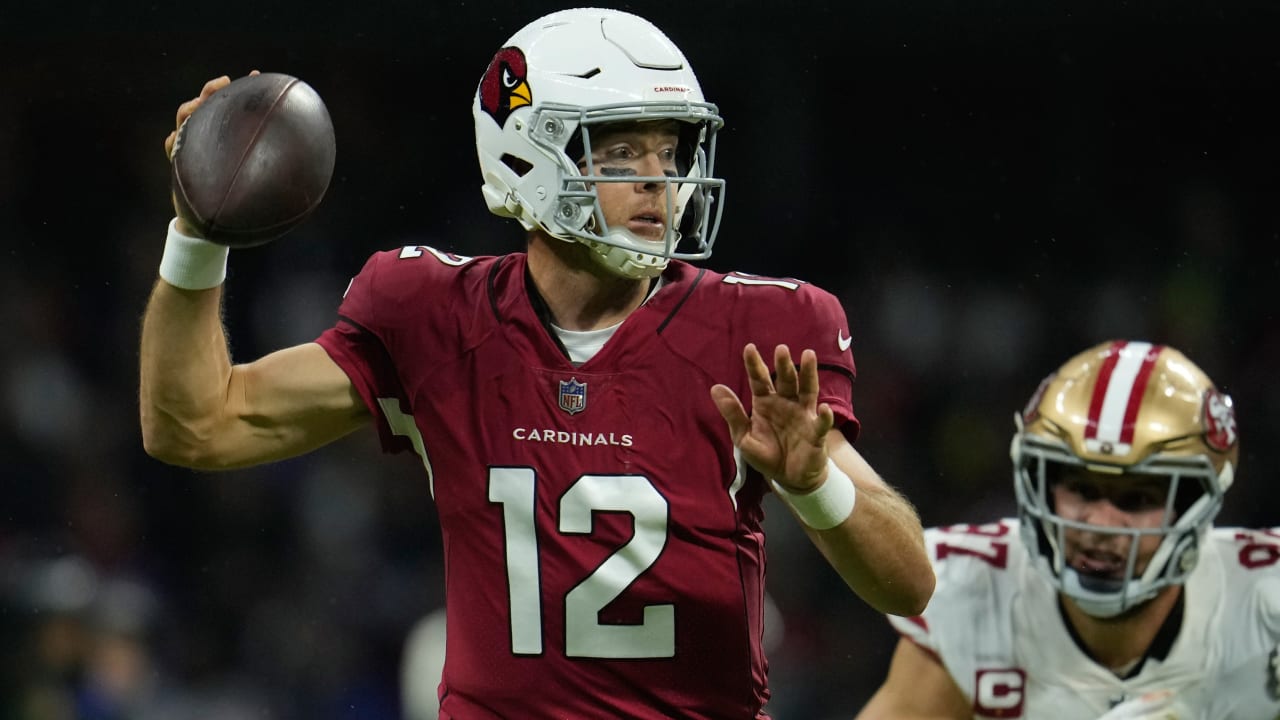 The outcome was a far cry from McCoy’s surprise 31-17 victory over San Francisco during a different relief start in Week 9, 2021, but that contrast has become a theme of Arizona’s 2022 season in the shadow of last year’s playoff run.

While the Cardinals’ Super Bowl aspirations have started to slip away, Hard Knocks remains at the top of its game at finding the human element within football.

“I think it’s cool the NFL does this, playing in different places,” McCoy said about the opportunity to take the field at Estadio Azteca in Mexico. “You know, I’ve played in London twice. Never on Monday Night Football, though. I remember as a kid I would — my dad was a high school football coach — and I would bring over my teammates and we’d all get to watch the first half, Monday Night Football at the house. So, the times that I’ve played on Monday night in my career, it always takes me back. Never thought I’d ever do that. So, it’s pretty cool.”

Despite all his experience, the personal nostalgia and international spectacle of a Monday night game in Mexico City were never lost on McCoy.

He handled the challenge like only the son of a high school football coach would, and he’ll continue to stay ready, regardless of whether it’s as QB1 or QB2 in the weeks to come.