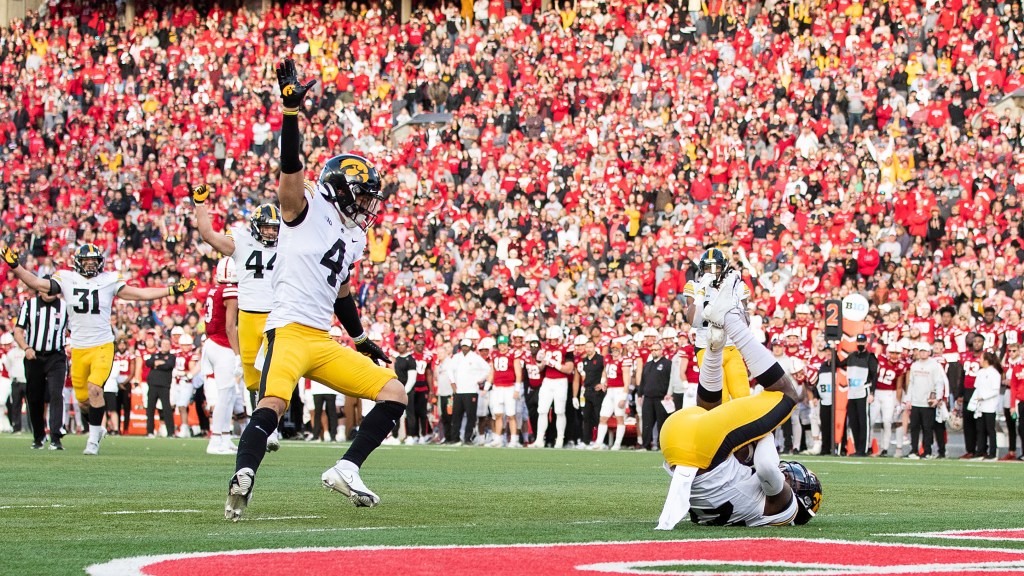 With an eighth straight win over Nebraska, Iowa secures a return trip to Indianapolis.

“Our opponent, they’ve been really I think impressive if you consider the changes that have been to the program. They’ve had a couple injuries, quarterback in and out. Just continue to play and compete and do really well. Upgraded their roster over the course out of season. They got a lot of transfer guys in, a lot of guys that are dangerous, productive players.

“But the biggest thing is they’ve continued to compete. All you got to do is look back at last week, they had a 14-3 lead on Wisconsin, who had to really work hard to pull that out at the end. We know firsthand how difficult it is to beat Wisconsin. It’s never been easy. They’re playing well. They’re competing hard. We expect a tough, tough ballgame here Friday needless to say,” Ferentz said.

Naturally, Nebraska interim head coach Mickey Joseph said much of the same flowery things about the Hawkeyes and he also understands what this Heroes Trophy game means for both.

What about some of the national voices? Pete Fiutak of College Football News shared some of his thoughts on this installment in the rivalry between the Hawkeyes and Huskers.

Why Nebraska will win

Why does Fiutak think the Huskers are winning?

It might have had problems holding up against Michigan, but it gave Minnesota a rough game and had Wisconsin in big trouble last week. All were losses – the Huskers have lost five straight – but the want-to is still there thanks to an improving defense.

They allowed fewer than 370 yards in three of the last four games, and now they get an Iowa offense that desperately needs help from the defense to help with field position and potentially come up with a few scores.

For all the issues with the Huskers, the haven’t turned the ball over in either of the last two games and just once in the last three. – Fiutak, College Football News.

Why Iowa will win 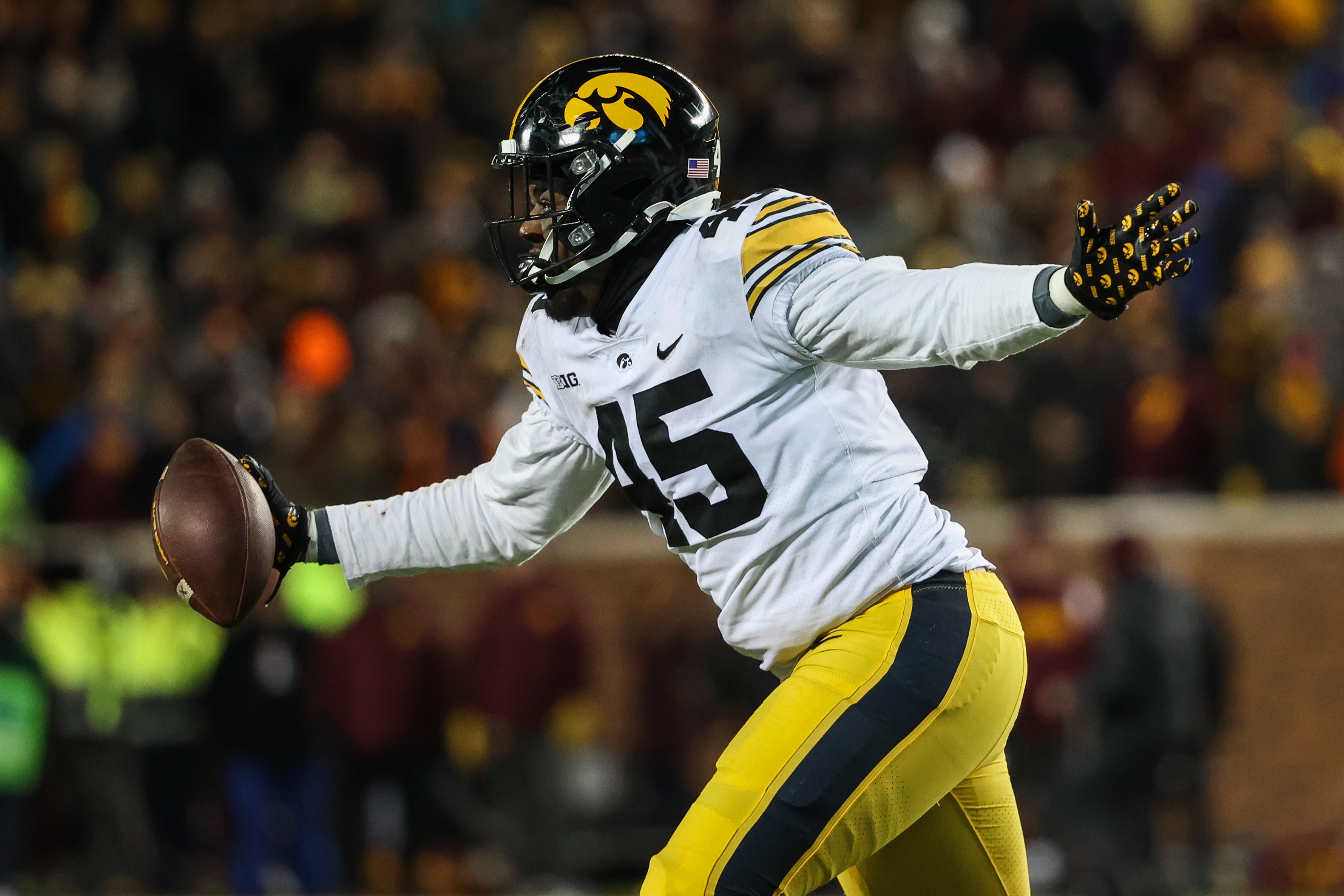 Why does Fiutak think the Hawkeyes are winning?

It was great this year against mediocre defenses, but Iowa, Minnesota, Michigan, Wisconsin – all of them stuffed the Huskers allowing fewer than 270 yards in each of the four.

The running game that struggled all year has completely stalled, the passing attack can’t get to 200 yards, and Iowa’s defense isn’t the one to get healthy against. 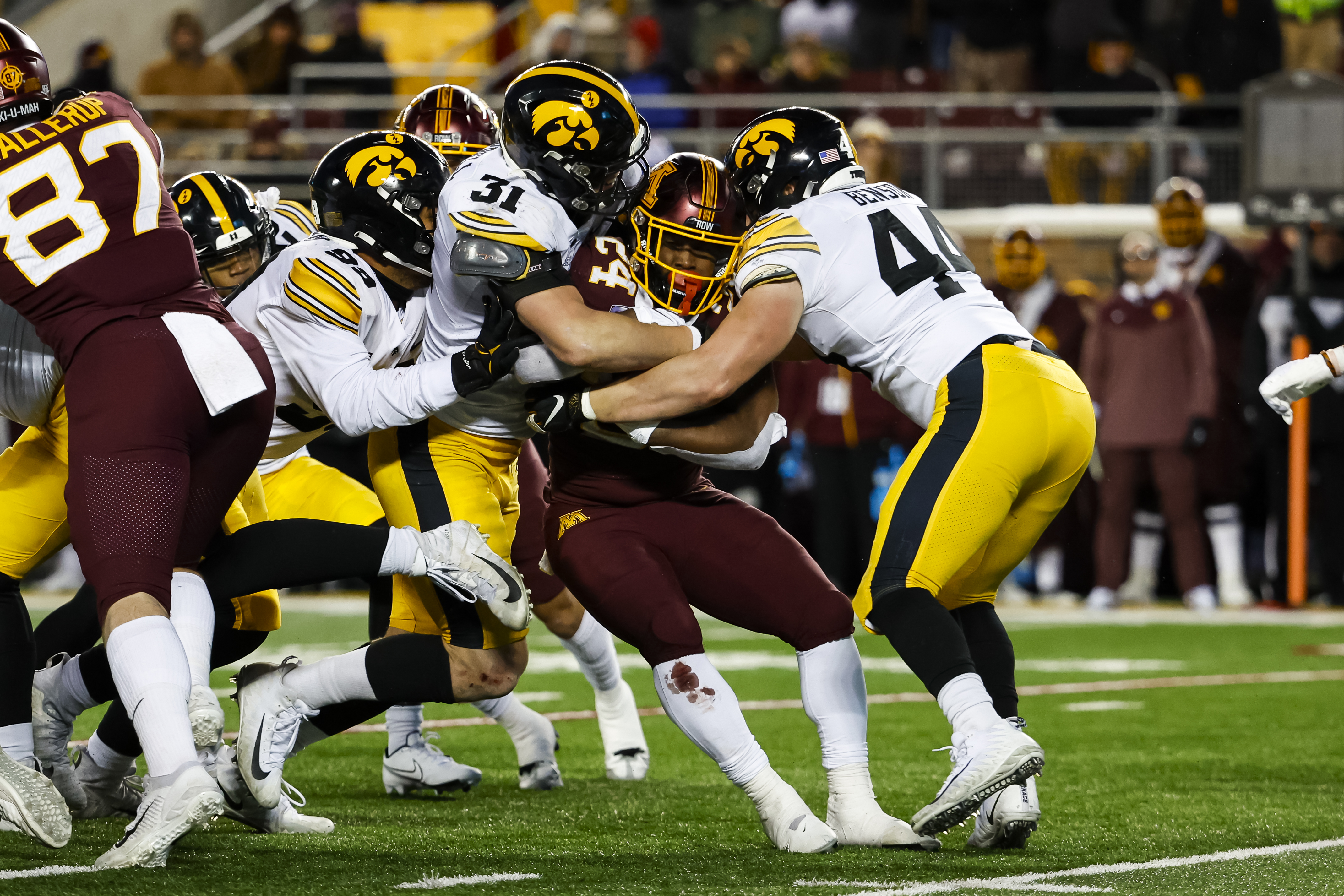 As Fiutak notes, it’s win and get in for Iowa. So, what’s going to happen?

The Iowa defense will be suffocating against the run, a few field goals will be enough to set the early tone, and then it’ll be on to the prep work for the Michigan-Ohio State winner. – Fiutak, College Football News. 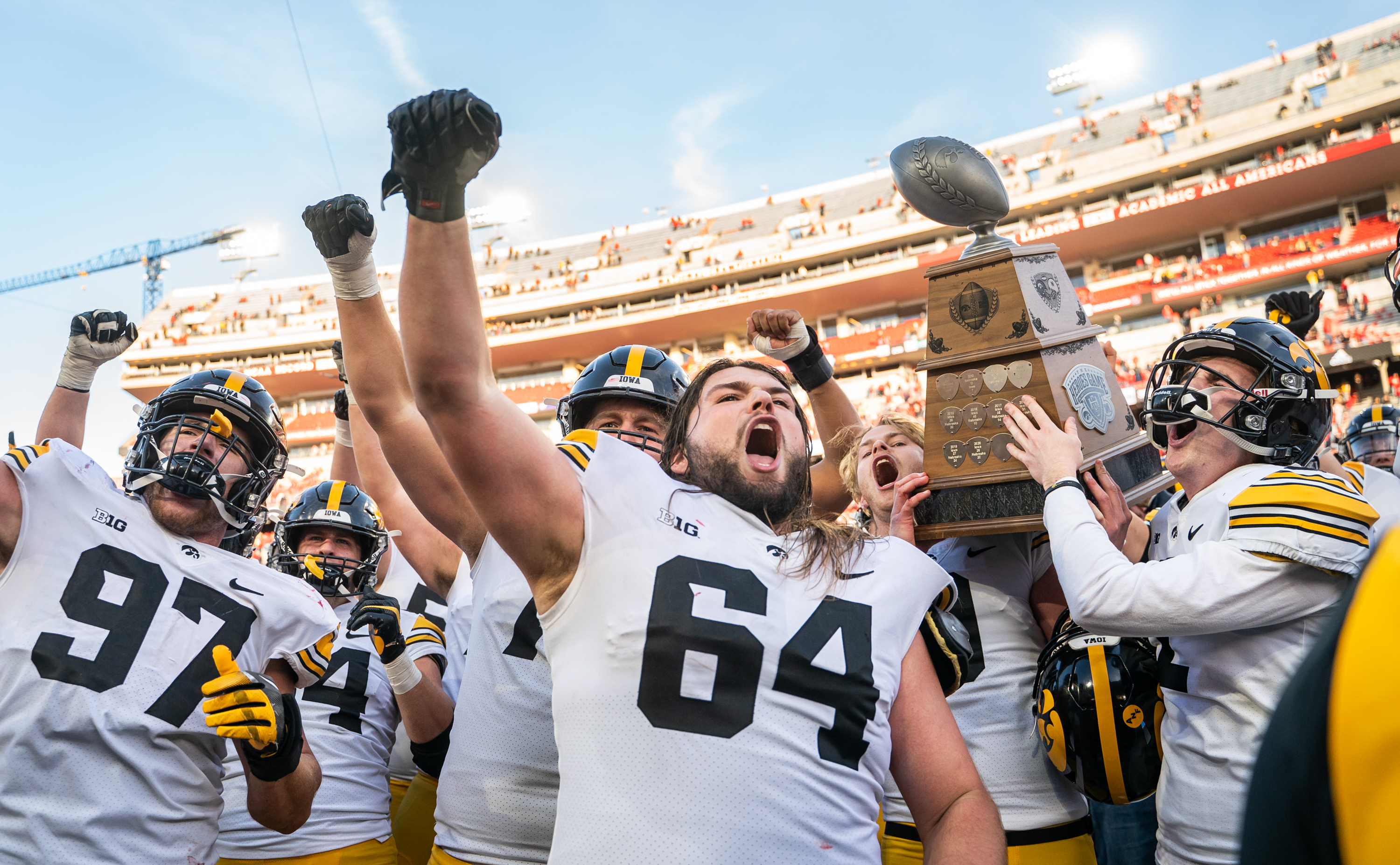