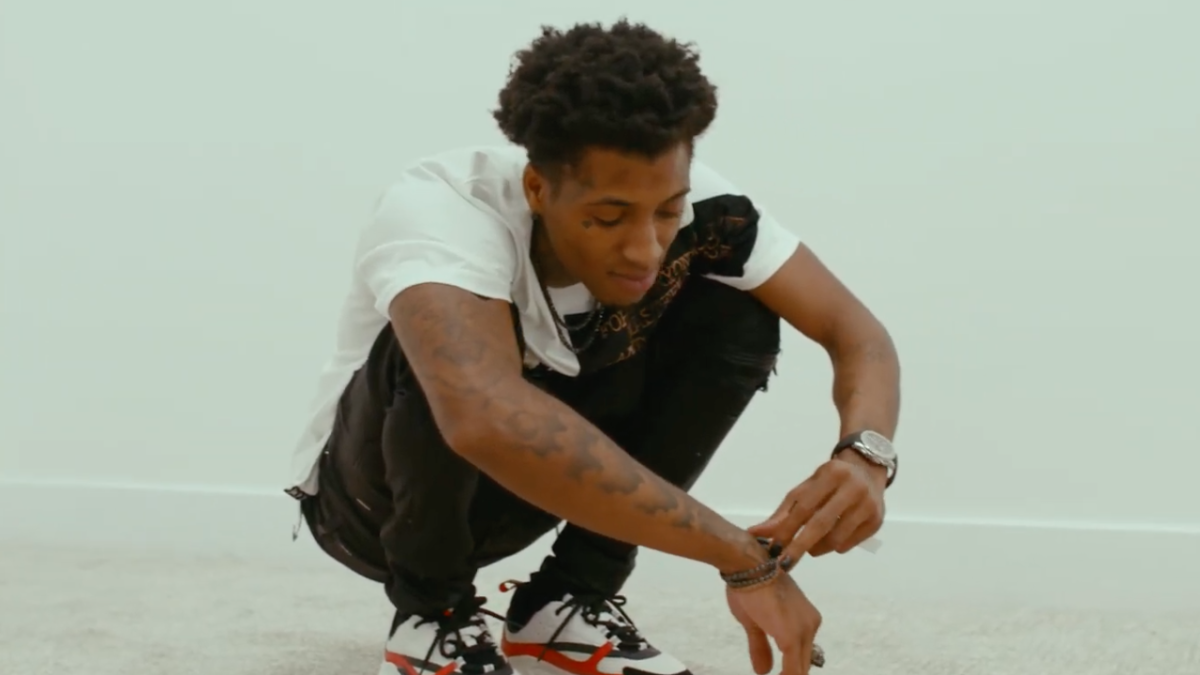 NBA YoungBoy has revealed he’s turning down every tour offer coming his way — even if there’s $15 million on the table.

The Baton Rouge rapper took to Instagram on Wednesday (November 23) to explain that he isn’t interesting in performing on the road as he’s prioritizing his peace of mind, and how spending more time at home has allowed him to bond with his daughter.

NBA YoungBoy has spent a lot of time at home over the past year, having been placed on house arrest in Utah following his prison release in October 2021.

In July, the rapper announced that a United States tour was in the works. His manager, Alex Junnier, later confirmed the plans, revealing Quando Rondo would be joining YoungBoy on the road and a number of cities had been scheduled.

“Shit, the tour is ready,” Junnier said in September. “We got 30 cities. Yeah, Dallas is on there. Houston on there, not first though! You guys know what stop is first. Nah, Jacksonville not on there. Yeah Philly … Chicago on there. Atlanta on there. Rondo on the tour, yup. South Carolina on there.”

NBA YoungBoy shared another video of himself on Wednesday eating a bowl of fruit and talking about his domestic ambitions. “I’m gon’ put a car in my living room and I’m gon’ get a butler named Hopkins,” he said.

Earlier in November, NBA Youngboy took to his YouTube comments section to admit he has run out of things to say in his lyrics.

“Would you care if I said not till next year?” he wrote after a fan asked him to release new music. “Quando dropping the tape with me and him but I ran out of rhymes help me??”

YoungBoy has already released a ton of music in 2022, including his Last Slimeto album, Colors, Realer 2, 3800 Degrees and Ma’ I Got a Family mixtapes, and his joint project with DaBaby, Better Than You.

He’s set to return once again on Friday (November 25) with 3860, a full-length collaboration with Quando Rondo.