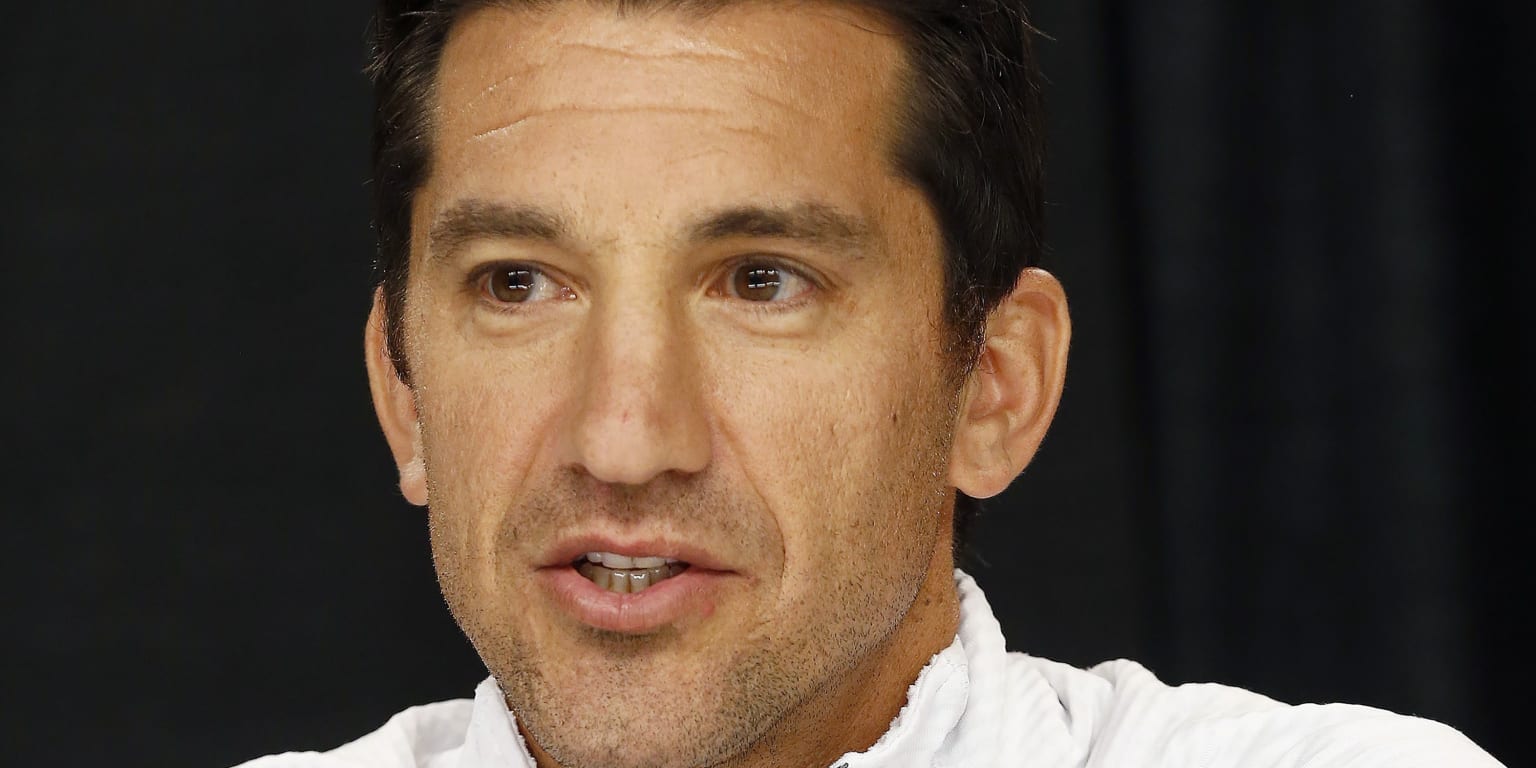 This story was excerpted from Steve Gilbert’s D-backs Beat newsletter. To read the full newsletter, click here. And subscribe to get it regularly in your inbox.

None of these moves are blockbuster ones, but they are all pickups that have a chance to improve the bullpen and give some right-handed balance to the lineup.

And the D-backs are by no means done, nor are these likely the biggest moves they will make this winter. They have some money to spend — exactly how much isn’t publicly known — and they do have some valuable trade chips should they want to use them.

I still think you will see the club make a bigger acquisition in the bullpen, either by using some of the money it has to spend on a free agent or by acquiring a reliever via trade.

Speaking of trades, general manager Mike Hazen has left open the possibility that the D-backs could trade one of their young outfielders in order to help shore up other positions on the diamond, such as catcher, third base or the bullpen.

Hazen has also said that the team doesn’t feel it has to trade one of the outfielders, because there are enough at-bats to go around.

The D-backs have made it clear to teams that they are not moving Carroll. While Varsho and Thomas were both ranked as top prospects at one time in the organization, McCarthy was not, and there’s a feeling that teams think he would be the easiest to pry away. Don’t bet on that, though, because if Arizona values him more than other teams do, that may actually make him the least likely of the three to be dealt.

As for Varsho and Thomas, the D-backs are going to ask for a lot in return for either of them. And after making a 22-win improvement last year, Arizona will be looking for Major League players as the centerpiece in any return.