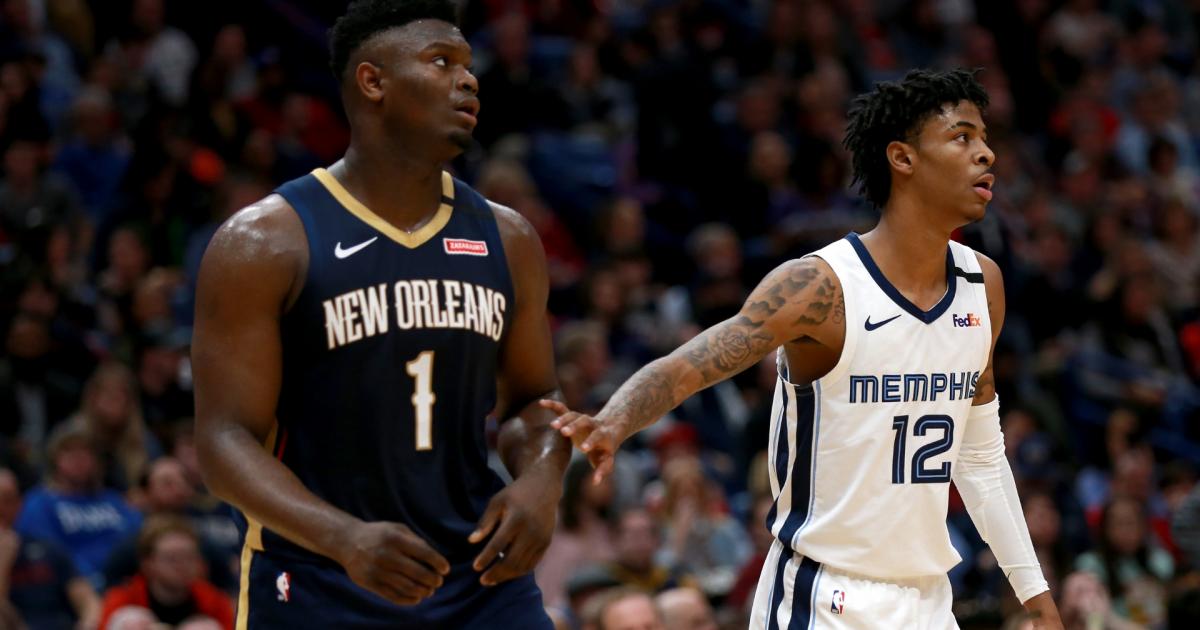 Two of the most electrifying players in the NBA are set to face off in a matchup between the Grizzlies and Pelicans on Friday.

The top two picks in the 2019 NBA Draft, Zion Williamson and Ja Morant will go head-to-head for the first time this season after Williamson missed their contest last week due to injury.

Williamson recently returned from a foot ailment that caused him to miss three games and is expected to be available for this contest. He did not have a minutes restriction upon his return but only needed 23 minutes of action, scoring nine points in the Pelicans’ 45-point win over the Warriors.

There was a chance Morant was going to miss this contest after recently suffering an ankle sprain, but the All-Star guard has surprisingly already returned to action because he heals like a “cyborg,” to use his own words.

Morant has continued to take his game up a notch, averaging a career-high 28.9 points to go with 7.0 assists over his first 15 games of the season.

For more information on how to watch this star-studded matchup, The Sporting News has you covered below.

MORE: Revisiting the 2019 NBA Draft: Did Pelicans get No. 1 pick right?

What channel is Grizzlies vs. Pelicans on?

In addition to regional broadcasts in local markets, Grizzlies vs. Pelicans will air nationally on NBA TV.

Fans in the U.S. can also watch the biggest games of the 2022-23 NBA season on Sling TV. Stream Sling Orange for $35/month to catch all regular season games on TNT, ESPN & ABC. For games on NBA TV, subscribe to Sling Orange & Sports Extra for $46/month. Local regional blackout restrictions apply.

Grizzlies vs. Pelicans is scheduled to tip off around 8 p.m. ET on Friday, Nov. 25. The game will be played at the FedExForum in Memphis.

Here are the next five games on Memphis’ schedule:

Here are the next five games on New Orleans’ schedule: