‘It was just a bad throw’ 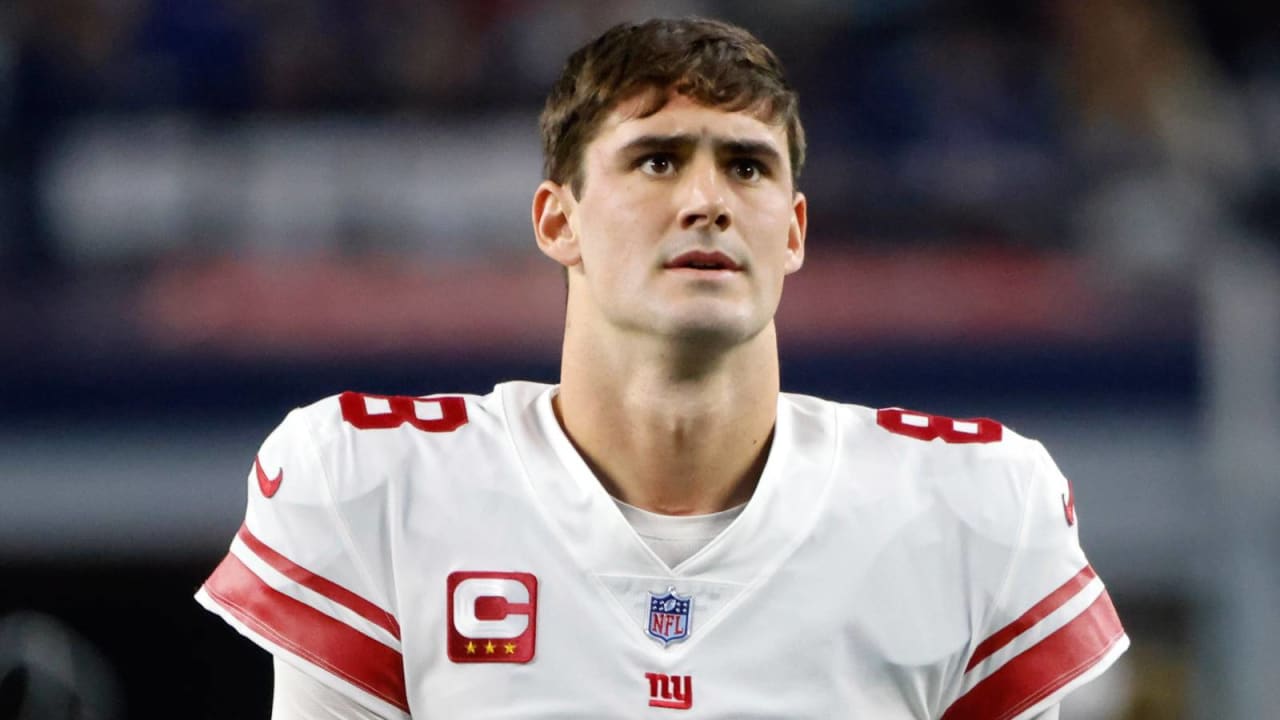 The injury-ravaged New York Giants battled the Dallas Cowboys tough in the first half Thursday afternoon, taking a half-time lead, but came up shy in the final two quarters to ultimately fall, 28-20, on Thanksgiving Day.

In the second half, one key play set the stage for the Cowboys to run the table.

Trailing 14-13 in the third quarter, Brian Daboll elected to go for it on 4th-and-1 from his own 45-yard-line. Daniel Jones had a wide-open Saquon Barkley in the flat on a nice play-call but threw it behind the running back, who couldn’t corral the ball.

“It was just a bad throw,” Jones said after the game. “I’ve got to get it out in front of him. Bad throw. Can’t miss that.”

The ball was poorly placed. Had Jones led Barkley, the play could have popped for a massive gain. Instead, Dallas took over and needed six plays to extend the lead and squash Big Blue’s hopes for a comeback.

The play underscored the razor-thin margin for error for the Giants, who are missing key players on both sides of the ball.

Jones finished 21-of-35 passing for 228 yards and a garbage-time touchdown but missed far too many easy throws early that could have extended drives.

Thursday’s game showed that the Giants continue to punch above their weight class in Daboll’s first season. It’s a good sign for the future, even if Thursday’s loss to a division rival stings.

“It’s a tough loss,” Jones said. “It’s a divisional game and a game where we didn’t play our best. That’s always disappointing. Like I said, you’ve got to give credit to Dallas. They are a good team. But we didn’t do what we needed to do to win the game. That was the difference and it’s frustrating for all of us.”