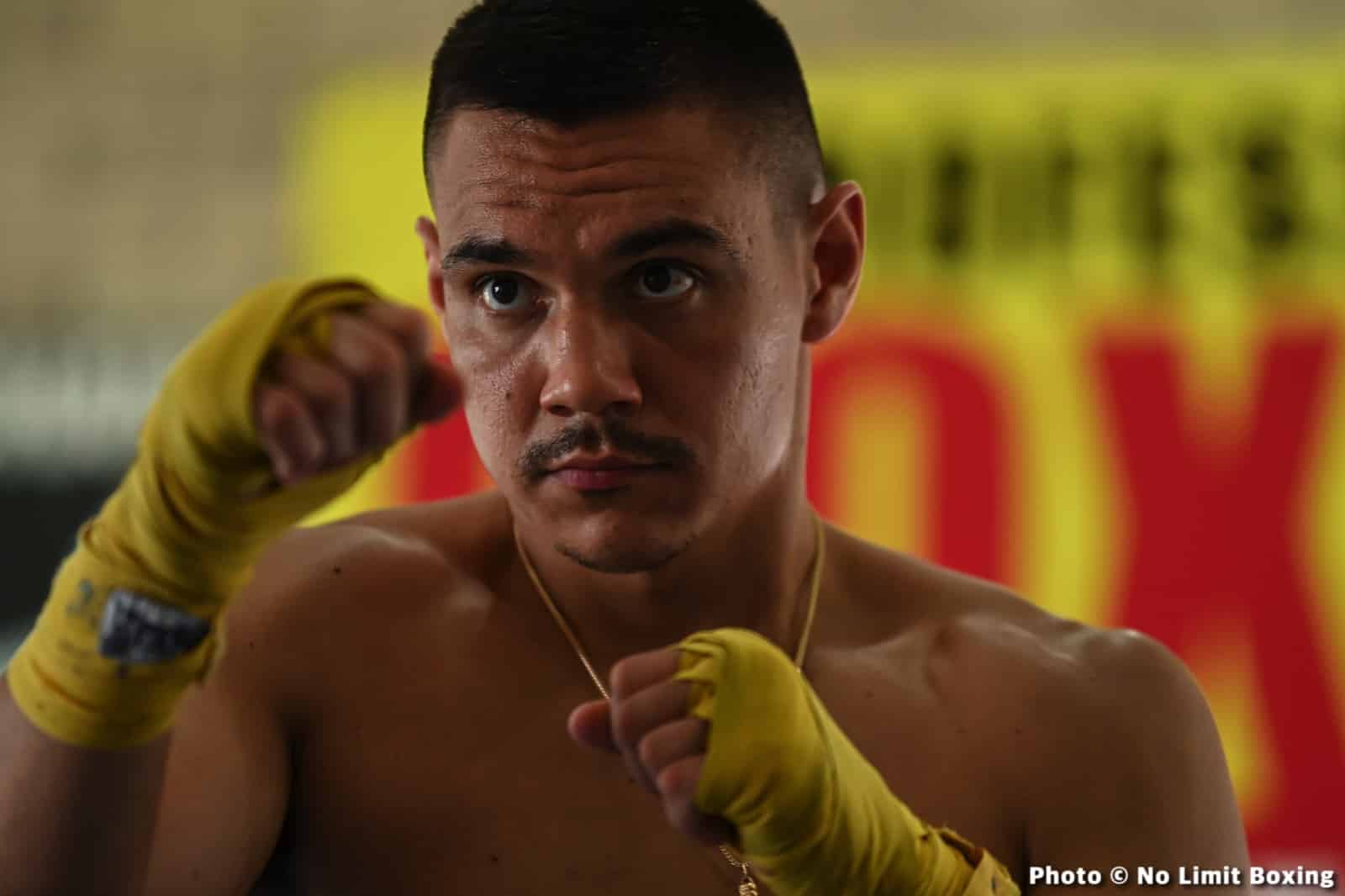 Tszyu is going to have to do something to make Jermell respect him because he’s going to be attempting to take his head off as he did against Brian Castano and Erickson Lubin.

In some ways, it’s good that the boxing world is doubting Tszyu because that’s less pressure on his shoulders going into this fight.

Still, the fact that so many people are doubting Tszyu’s chances of victory strongly suggests that he’s over his head in this fight and is going to need to score a knockout to win.

“They don’t rate us. I’m here to shock the world spectacularly, and I’ve got all the tools to do that, I do,” Tszyu said.

What Tszyu lacks in experience and hand speed, he could make up for with his youth, power, and activity. Tszyu has been a busier fighter than Charlo, and that could factor into the outcome of this fight.

It would be one thing if Jermell were a younger fighter that rarely fights, but when you’re in your 30s, fighting only once a year, that’s problematic.

If you are Tszyu, you will want to force Charlo to fight at a fast pace to take advantage of that inactivity and his age. Tszyu lacks his father’s explosiveness, but he still packs a punch and will be dangerous for Charlo for as long as this fight lasts.

“It’s easy to see from the outside, but when you get in the ring with me, it’s a different nightmare,” said Tszyu.

Charlo is dangerous early in his fights, so it would be a good idea for Tszyu to be careful at all times to ensure he doesn’t run into something.

“The fact is, I’m lit up right now. I’m ready to go. It’s Vegas; it’s the four belts. It’s the glory, and this is everything I’ve ever worked for right now,” said Tszyu,