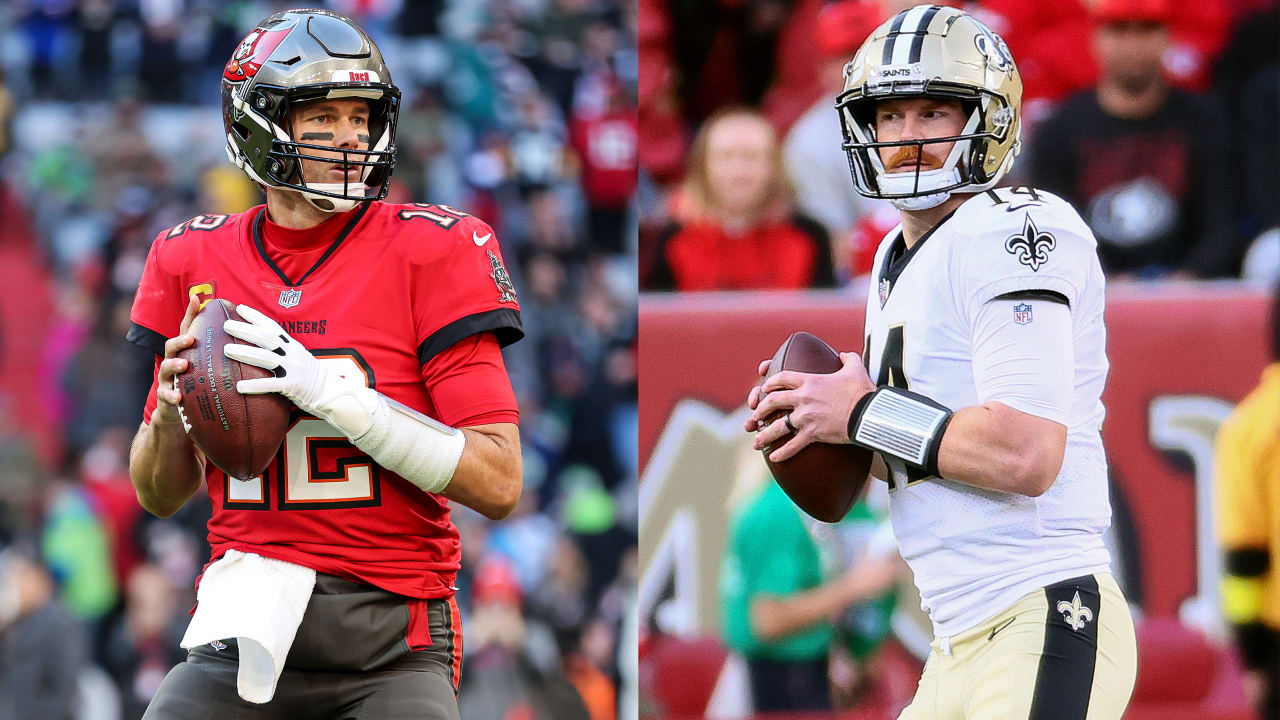 Week 13 concludes Monday with an NFC South showedown between the Tampa Bay Buccaneers and the New Orleans Saints.

Both teams enter the game coming off of disappointing losses, though in very different fashions. The Buccaneers lost to the Browns last weekend after they were held scores in the fourth quarter and overtime. On the other hand, the Saints failed to score any points at all in a loss to the 49ers in Week 12, the first time they’ve been shut out in over two decades.

With only a handful of games left in the regular season, this matchup comes at a key point to determine who could finish the year at the top of the NFC South. Currently the Buccaneers hold that spot, but are tied in the win column with the Atlanta Falcons (5-8). And with no team in the division sitting at .500 or above, it’s looking like a divisional crown will be the only way to get into the playoffs.

Also on the line is the season sweep, as Tampa Bay won the teams’ first matchup of the season back in Week 2, turning the tables on a rivalry game which has largely gone in New Orleans’ favor the last couple years. While things are a bit different for the second game of the year (with a new quarterback in Andy Dalton under center for the Saints), there’s still always the intrigue of a divisional game in December, with some interesting points of note in the matchup.

Here are four things to watch for when the Ravens visit the Saints: