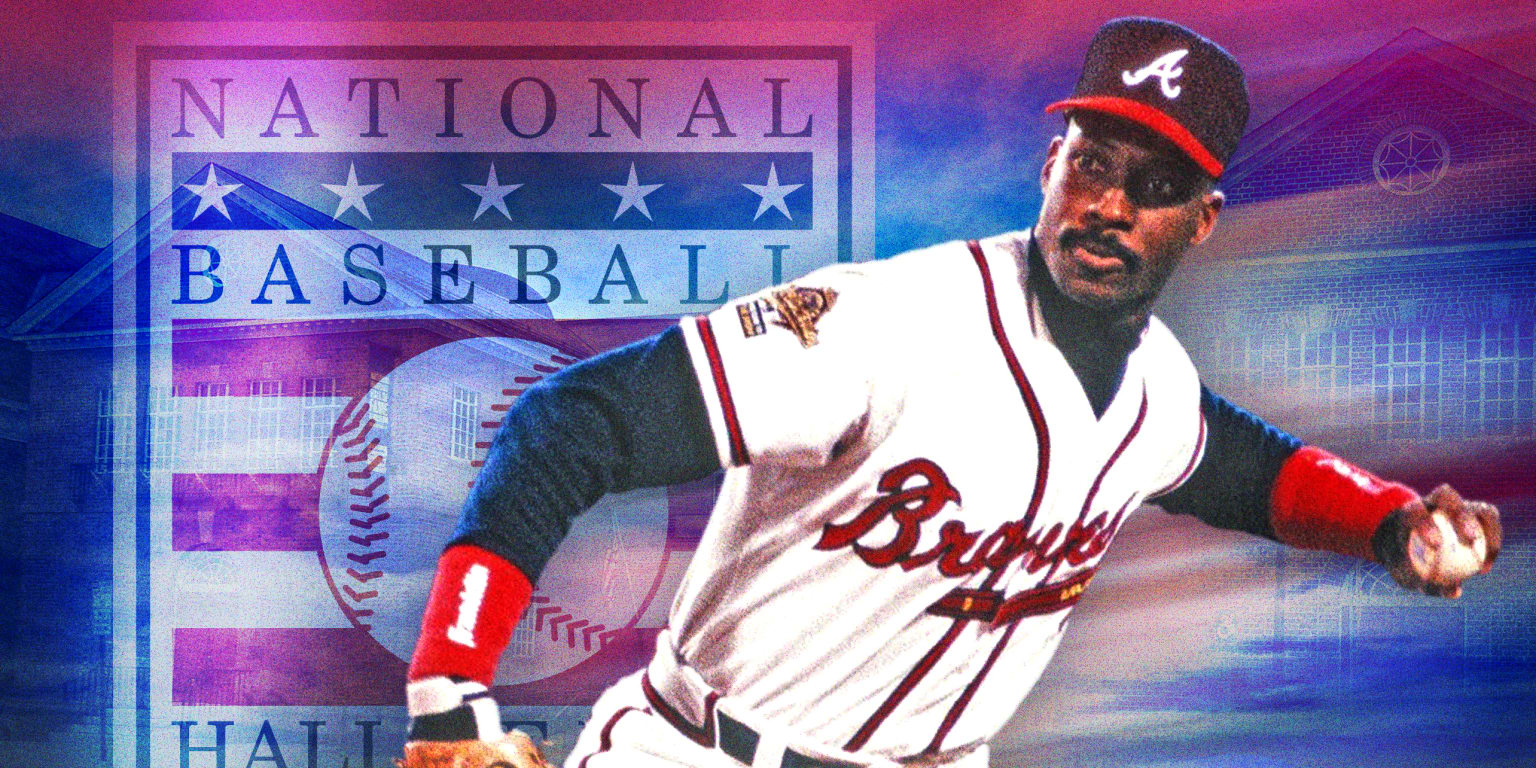 SAN DIEGO — “The Crime Dog” finally had his day.

In Fred McGriff’s first second chance at the National Baseball Hall of Fame voting process, the Contemporary Baseball Era Players Committee did what the Baseball Writers’ Association did not. McGriff was the committee’s lone Hall of Fame selection among the eight candidates considered during a vote held Sunday at baseball’s Winter Meetings in San Diego.

McGriff received unanimous support, appearing on all 16 ballots cast. He will be inducted alongside any BBWAA selections on July 23 in Cooperstown, N.Y. The BBWAA results will be announced Jan. 24 on MLB Network.

“I’ve been totally blessed over the years,” McGriff said. “[This selection] is just icing on the cake. And for it to be unanimous, it’s a beautiful thing.”

Though McGriff went 16-for-16, none of the other men on the Contemporary Baseball Era ballot — a ballot comprised of players whose greatest contributions to the game came from 1980 to the present — received the 12 votes (or 75%) necessary for selection. The results revealed by the Hall were as follows:

And so once again, three prominent players linked to performance-enhancing drug use — Bonds, Clemens and Palmeiro — were left on the outside looking in. The earliest they could be considered again is three years from now.

The wait also goes on for Schilling, whose controversies away from the field affected his candidacy on the BBWAA ballot and may have again played a role here. Schilling came just 16 votes shy of election by the BBWAA in his penultimate year on that ballot in 2021, then publicly asked to be removed from the BBWAA ballot for his final year. Though that request was not honored, Schilling lost dozens of votes and then again came up short in his first small-committee process.

Mattingly and Murphy, meanwhile, have been here before. This was the third time a small committee considered and ultimately rejected their cases (after 15 years apiece on the BBWAA ballot).

Until this long-awaited recognition, the view of McGriff’s career had been impacted both by the steroid era and the 1994 players’ strike. His prime years came just before league offensive totals became bloated, affecting the appreciation given to McGriff’s counting stats. And if not for the strike, the power-hitting first baseman likely would have reached the vaunted 500-homer threshold.

The 59-year-old McGriff, who played 19 seasons for the Blue Jays, Padres, Braves, Devil Rays, Cubs and Dodgers, came up empty in 10 attempts on the BBWAA ballot, maxing out at 39.8% support in his final year in 2019. This was his first appearance on a small-committee ballot.

In this particular process, a voting body that included McGriff’s former teammate Greg Maddux (another former teammate, Chipper Jones, had been expected to take part but came down with COVID-19 and therefore was replaced by D-backs CEO Derrick Hall) and his former Blue Jays boss Paul Beeston was particularly well-positioned to recognize his impact and importance.

McGriff was recognized for a 19-season career in which he finished with 2,490 hits, 493 homers, 1,550 RBIs and 1,305 walks — a combination of numbers that only 12 players had reached at the time of his retirement. Of those 12 others, only Bonds and Palmeiro, both of whom are associated with performance-enhancing drugs, are not in the Hall.

“Growing up here in Tampa, you know, I got cut from my high school team in 10th grade,” McGriff said. “So for me just to play one day in the big leagues exceeded all expectations.”

McGriff was more than just a big leaguer. He was a five-time All-Star and three-time Silver Slugger, the MVP of the 1994 All-Star Game and a member of the 1995 World Series champion Braves. He appeared in 10 postseason series in five seasons, slashing a combined .303/.385/.532 with 10 homers. He was a .284 hitter for his career, he hit 30 or more homers 10 times, and he received MVP votes eight times.

“I set goals every year,” he said. “To hit 30 homers, that’s five good swings a month. That’s all you got to do for six months.”

He did it enough to earn his spot in the Hall.