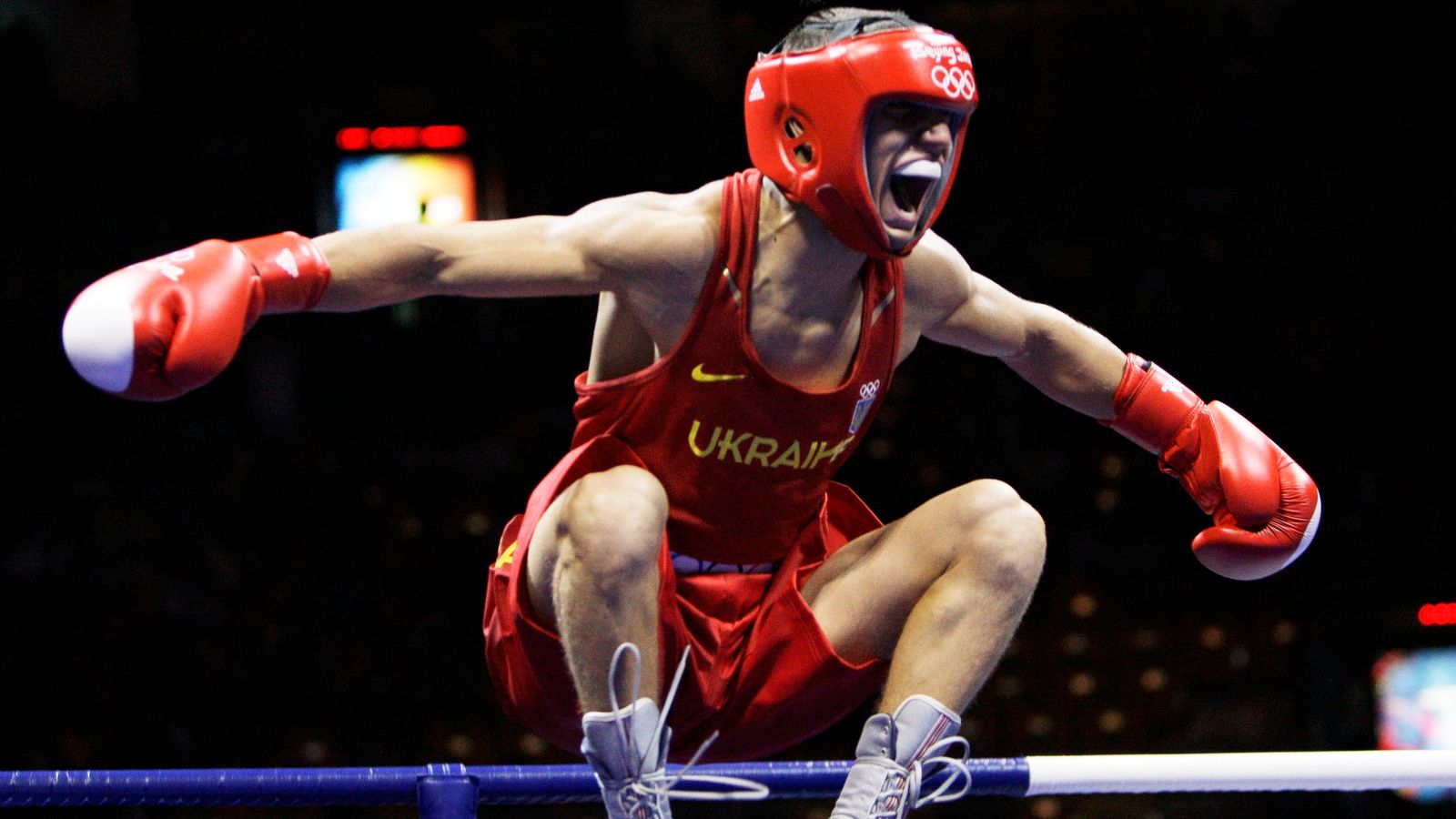 The International Olympic Committee (IOC) has again raised its concerns with IBA, the international governing body for amateur boxing.

It comes at a crucial time with boxing currently excluded from the programme for the 2028 Olympic Games.

The IOC has reaffirmed that issues around IBA’s governance, its financial transparency and sustainability, and the integrity of its refereeing and judging in competition remain unresolved.

Boxing will take place at the 2024 Olympics but the IBA has already been stripped of the right to administer the boxing tournament in Paris as well as the qualification events leading up to it.

The IBA’s suspension continues after a failure to implement “the drastic change of culture” which the IOC had requested.

In their letter the IOC wrote: “If a decision had to be taken today regarding the Olympic Games Los Angeles 2028, the IOC [executive board] would not be able to recommend the IOC Session to include boxing in the sports programme under the authority of the IBA as IBA has not demonstrated that it has successfully addressed the ongoing concerns around its governance, its financial transparency and sustainability and the integrity of its refereeing and judging processes.

“The IOC will continue to monitor the evolution of IBA’s practices and activities as well as of the boxing community at large, and, on the basis of the developments, will consider taking a decision regarding IBA’s recognition at the appropriate time.”

A spokesperson for IBA told Sky Sports: “IBA has gone through a comprehensive reform process, supported by leading international experts. In fact, we have already addressed the majority of the IOC’s concerns in regard to governance, financial and sporting integrity over the last two years. That said, the specific concerns of the IOC noted in their letter have not been communicated with us, and we seek clarity on this to continue the progress made by IBA.

“We believe that the organization is on the right track, reinforced by our boxers’ reiterated support of IBA as the true home of boxing and the continued athlete-driven approach to governance.

“The future of boxing will be discussed at the Global Boxing Forum this weekend, including boxing’s Olympic prospects. As stated by the IBA President, all boxing stakeholders must be involved in this crucial discussion. IBA will gladly share the outcomes of the Forum, which is also available to be watched on our YouTube channel.

“We stand for giving the best opportunities for our athletes, and since the Olympics is one of their dreams, IBA will be fighting to ensure this opportunity for its boxers by fulfilling promises and delivering more reforms.

“What is more, IBA is open to a fair dialogue with the IOC, and we will continue to provide them with all necessary updates on a regular basis.

“With this approach, IBA believes that the way for boxing and IBA at the Olympics will be found.”

Olympic stars call for boxing to stay in the Games

Star names from the world of boxing have appealed for the IOC to find a way for boxing to retain its place in the Olympic Games.

At her Olympics in 2021 IBA, then known as AIBA, had been suspended from running the boxing competition at those Games with the IOC introducing a new Boxing Task Force to administer the tournament. Price pointed out: “The Task Force took over for Tokyo and I thought it was fair. I think that’s what they’ve got to stick to.”

For boxing to be excluded from the Olympics, Price said: “I think it just ruins the sport. It’s a great event as well for the Olympics. Everyone loves the boxing.

“It is sad, and obviously the younger generation, if it’s not in there, then what do they do?

“It’s massive for the next generation and if there’s no boxing in the Olympics, where do you go from there?”

The profound worries raised about AIBA and international amateur boxing reached fever pitch at the 2016 Olympic Games in Rio, which ultimately led to this crisis. The sport does need fair officiating.

Karriss Artingstall won an Olympic bronze medal in Tokyo and like Lauren Price is one of the new stars in the professional sport. “It’s all we ask for, just for it to be fair,” she said of the amateur sport.

But Artingstall knows losing its Olympic status would be devastating for the foundations of the sport. The whole sport would be diminished if it wasn’t in the Olympics.

“I think on the amateur scene when you’re at the pinnacle of the sport, the Olympics and just leading up to the Olympics you’ve got to compete against all the other countries in the world,” Artingstall said.

“It’s crucial knowing the art of boxing,” she added. “I think the amateurs is key for that.

The appointment of Russian businessman Umar Kremlev as IBA president and the organisation’s failure to run a presidential election to oppose him attracted further controversy, as did bringing in Russian state energy sponsor Gazprom as their key sponsor.

But hopes remain that somehow a route can be found to restore boxing to the 2028 Olympics.

Vasiliy Lomachenko was a major boxing Olympian, winning gold medals in 2008 and 2012. The Ukrainian was a three-weight professional world champion and returned to his country when Russia invaded Ukraine earlier this year.

He called for the IOC not to remove boxing itself from the Games. “I think that would be a very wrong decision,” he told Sky Sports.

“Boxing is an excellent sport and to exclude it would be to exclude boxers who are athletes who train not only in the gym by punching a bag but do very versatile training, who are, I would say, wholesome athletes. If I may compare it with other sports such as archery or shooting, I think boxing is more versatile in ways of training and in engaging different types of training.

“It would be an unfortunate decision and the wrong one.”