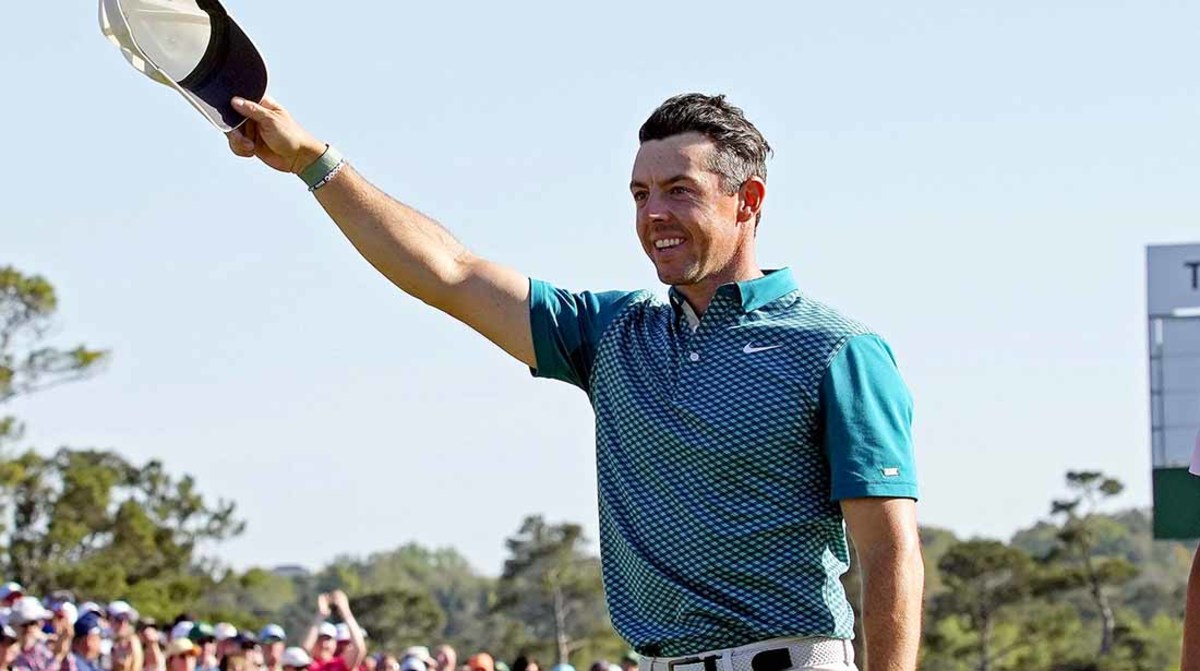 Why He’s Here: At the start of the 2021-22 wraparound season McIlroy was ranked 14th in the world, but his win at the CJ Cup in October 2021 launched the Ulsterman onto one of the best seasons of his career.

The 33-year-old never looked back, winning the FedEx Cup and coming very close to his first green jacket.

Shooting a final-round 64 at the Masters, Augusta National was buzzing with the possibility that McIlroy would exorcise his Masters demons and win his first green jacket, but instead he finished runner-up to Scottie Scheffler.

It’s possible that McIlroy learned more from that loss to Scheffler to any win he had in 2022.

“I think the more and more I did it, the more memories I build up and the more, if I do put myself in a position closer to the lead going into Sunday, that I can — you know, I can delve into that memory bank and try to use those memories and my experience to my advantage,” McIlroy said after finishing three shots back.

A three-win year is nothing to sneeze at, as along the way McIlroy also regained the World No. 1 ranking that he had relinquished in July 2020 to Spaniard Jon Rahm.

And while his game spoke volumes, it was his grasp of LIV Golf and its potential harm to the PGA Tour that made McIlroy, along with Tiger Woods, the face of the opposition to LIV while moving a rung up the ladder in professional golf’s pecking order.

First, McIlroy, as a PGA Tour Policy Board member, brought the players together and in numerous meetings spoke up for the Tour and commissioner Jay Monahan.

Then McIlroy made his feelings public and attacked the Saudi backed league, becoming the face of the PGA Tour opposition to the upstart group.

Now, McIlroy is golf’s ambassador both on and off the course and his 2022 was in some way a coming-out party. It sets up 2023 as his year.

2023 Outlook: In 2023, McIlroy is set up to continue to play his best golf, break through at the Masters and fight off LIV Golf in public.

That at least is the plan.

Along with Woods, McIlroy is the other bright light in professional golf.

And while Woods will spend most of his time on golf’s sideline due to his car accident and subsequent injuries, McIlroy is pain-free and his game, if good enough, could make his light even brighter.

McIlroy started the 2023 season successfully by defending his victory at the CJ Cup, which supports the suggestion that this season may be bigger than the previous one. Sunglasses may be required when looking in his direction.