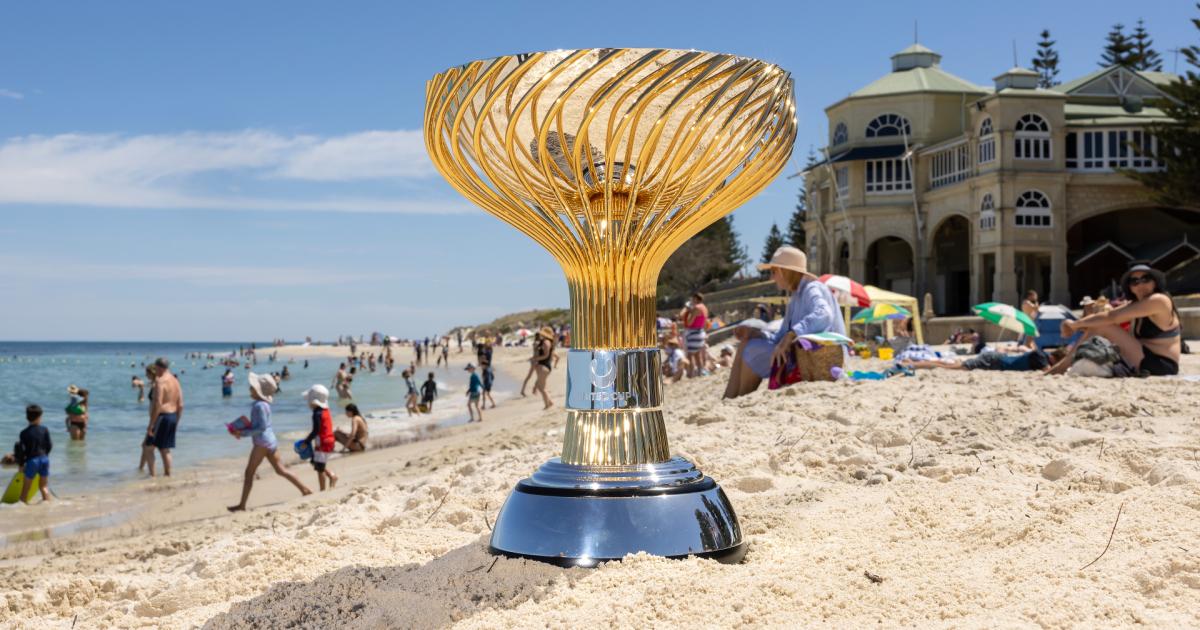 The Australian summer of tennis has kicked off with a brand new addition – the United Cup.

Sydney, Brisbane and Perth are currently co-hosting the tournament which sees nations face off in a mixed event.

The Sporting News will keep you updated with the full schedule below, with the action beginning on December 29.

MORE: When is Netflix’s new tennis documentary series being released?

What is the format of the United Cup?

The United Cup is a new mixed tennis tournament, played in a team competition format.

18 nations – comprising up to four men and four women – will face off to be crowned inaugural champions.

Countries have been split into six pools of three teams.

The winners of each group will face the other group winners in their city in the quarter-finals.

The champions from each city – along with the best-ranked losing nation – will head to Sydney to compete in the semi-finals and the final.