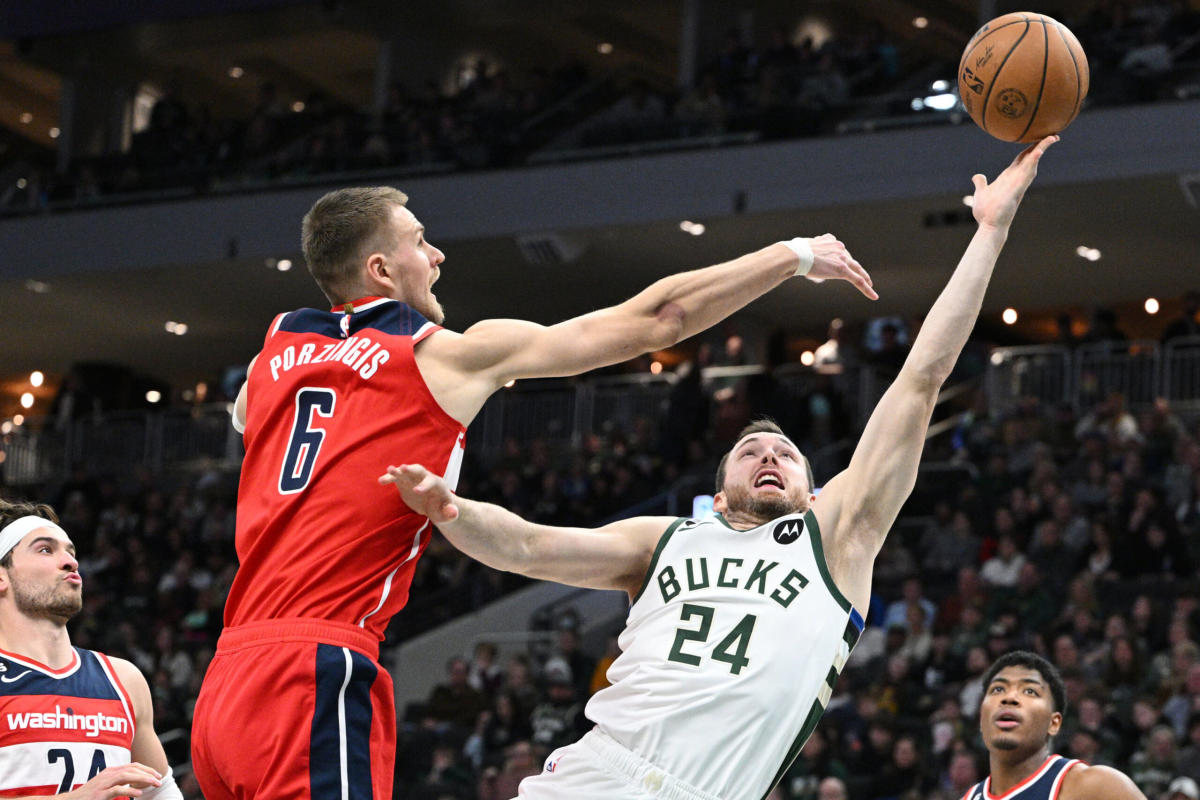 Pat Connaughton had a rotten first couple of games of the week but finished it strong. Maybe he needed a game to get a feel for things back at home after the Milwaukee Bucks’ five-game road trip. Either way, it always is about how you finish, not how you start.

Despite tying his season high of seven rebounds Dec. 28 at the Chicago Bulls, Connaughton was held scoreless for only the second time in the past two seasons. While the Bucks beat the Minnesota Timberwolves on Dec. 30 at home, Connaughton missed all six of his 3-point attempts, although he did make his lone attempt at the rim. He played much better New Year’s Day, scoring 10 points and recording two steals in a blowout home loss to the Washington Wizards.

For the week, Connaughton averaged 4.0 points and 4.7 rebounds a game. However, he shot only 26.3% from the field. While the Bucks remain in good shape in the Eastern Conference, his services definitely will be needed to keep their position.