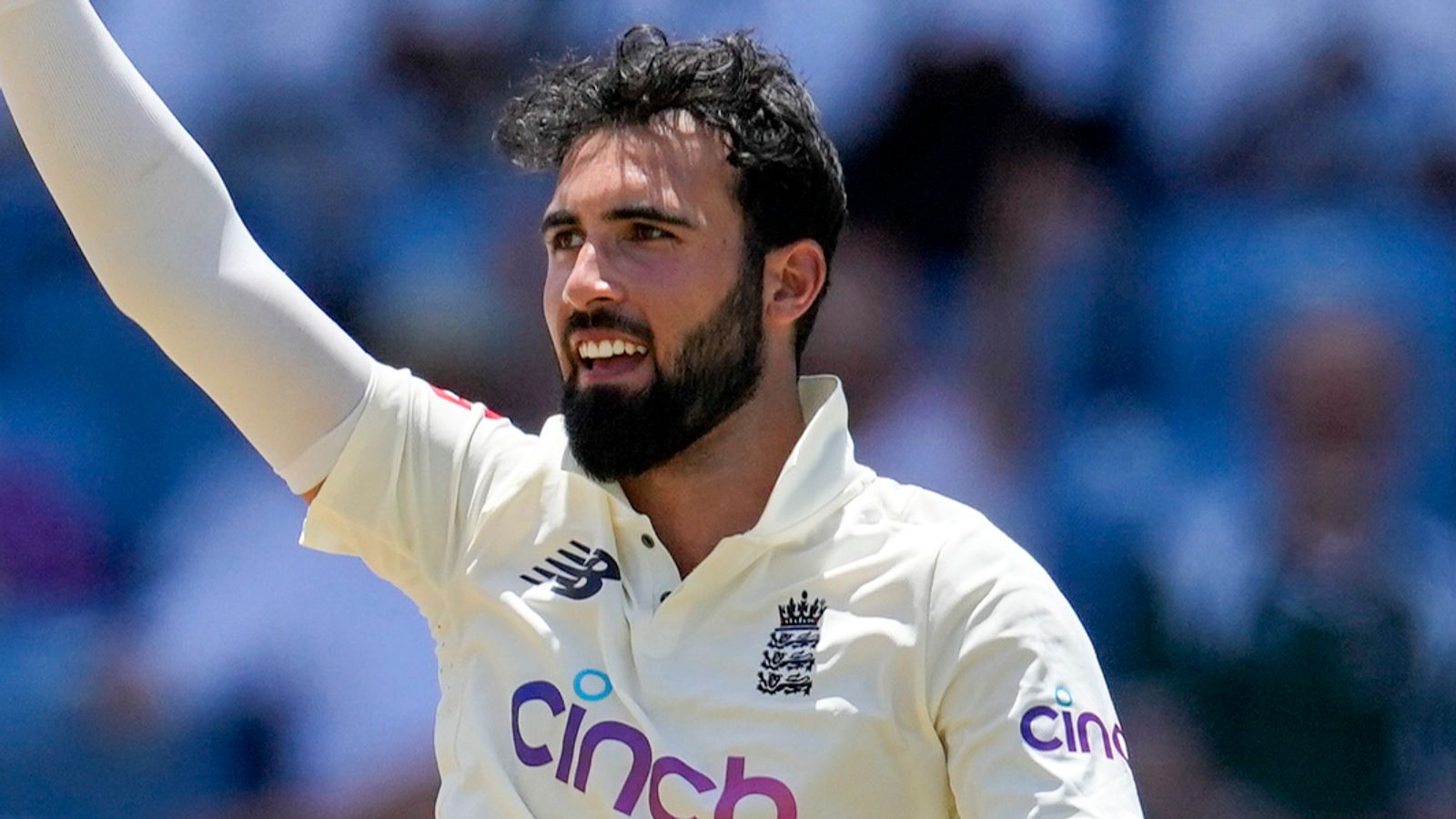 Pace duo Saqib Mahmood and Brydon Carse have been named in England Lions’ one-day international squad for the forthcoming tour of Sri Lanka.

Mahmood, 25, broke into the England Test team last March but has been sidelined since May after suffering a stress fracture of the back.

The 27-year-old Carse, meanwhile, has not played a competitive match since suffering a toe injury during England’s opening ODI against South Africa in July.

However, both seamers were part of England’s pace bowler rehab programme in the UAE over the winter and have now been included in the Lions’ ODI squad to face the Sri Lankans, although neither have been named in the Test party for the tour.

The Lions are scheduled to play two four-day Tests against Sri Lanka A in Galle from January 31 followed by three ODIs in Colombo from February 15.

Two 16-man squads have been named, with Test-capped trio Alex Lees, Haseeb Hameed and Matt Fisher – who made his Test debut alongside Mahmood against the West Indies last year – part of the red-ball group.

Jacob Bethell, Tom Prest and James Rew, who were all part of the England team that reached the ICC U19s World Cup final last year, have been called up for the white-ball leg.

Four players have been named in both squads – Fisher, Tom Abell, Sam Cook and Tom Hartley – with a total of 28 selected across the two formats.

The England and Wales Cricket Board is set to confirm the head coach and captains for each squad before the series.

The red-ball tour is scheduled to begin with a three-day warm-up match in Colombo from January 25.

ECB performance director, Mo Bobat, said: “This is a really exciting opportunity to expose players to the challenges of playing A-team cricket in the sub-continent, which will be fantastic for their development.

“The series also provides us with the chance to observe the players ahead of this year’s World Cup as well as next winter’s Test series in India.

“The squads have been selected with careful consideration of each player’s individual programme. We’ve worked closely with the counties to understand the players’ best interests as we map their development opportunities. In some cases that includes enabling players to play in domestic franchise cricket.

“The ODI squad takes into account the strength in depth that we have across a number of key roles in our England Men’s white-ball teams and many of the players will join us directly from cricket they’ve been playing elsewhere, in Australia, South Africa or the UAE.

“After a hugely exciting and successful first half of the winter for our Test and Twenty20 teams, I am sure the Lions players will be suitably motivated to make the most of this opportunity.”