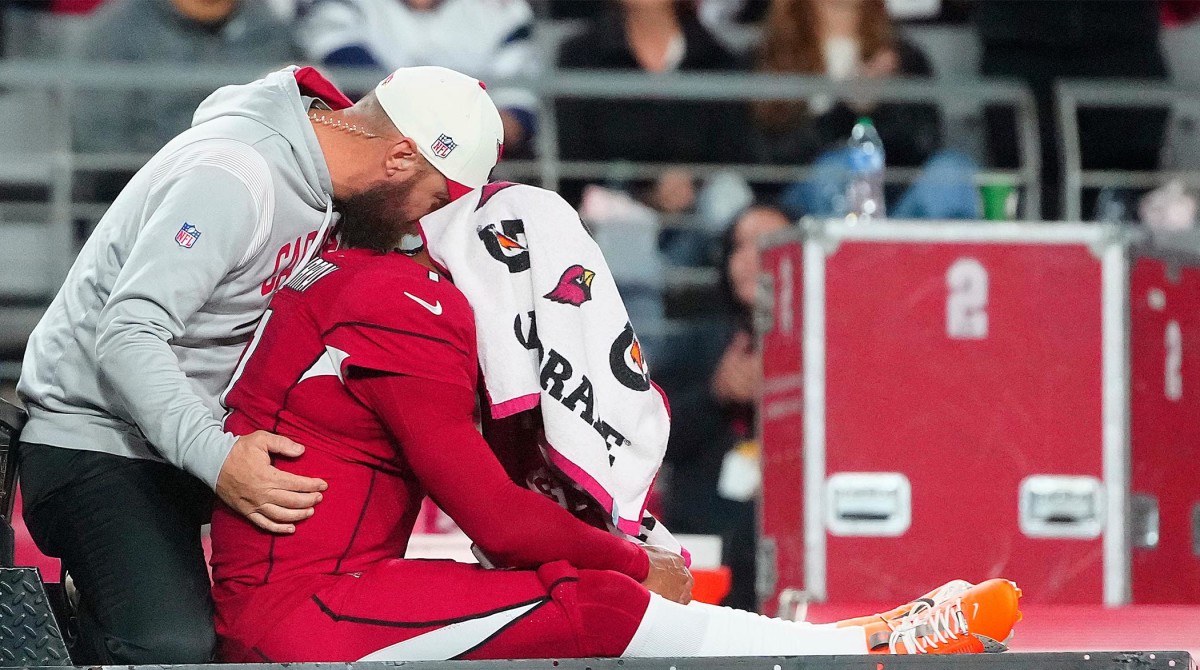 Kyler Murray underwent ACL surgery this week, and while it “went well,” Cardinals coach Kliff Kingsbury said the team might not have the quarterback at the start of next season.

The tentative timeline comes after NFL Network’s Ian Rapoport reported last month that the injury was a “clean” ACL tear, meaning there was reportedly no further damage to other ligaments. His recovery would reportedly be 8 1/2 months, per Rapoport.

Colt McCoy stepped in as starting quarterback after Murray’s injury against the Patriots on Dec. 12; however, he missed the last two contests and is expected to miss Sunday’s Week 18 matchup against the 49ers after suffering a concussion against the Broncos. That injury came less than a week after Murray’s.

“It was tough,” Kingsbury said, per ESPN. “He wanted to play and it’s just in our situation with … probably not having Kyler start the year, it’s the right thing to do.”

In McCoy and Murray’s absence, David Blough will be the starter in the season finale.