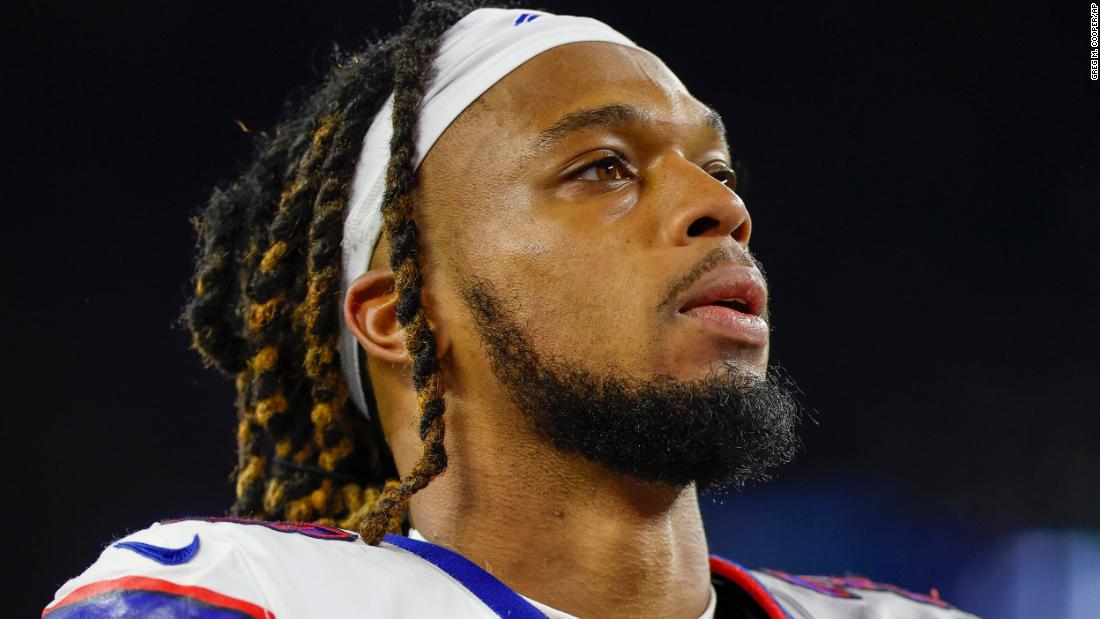 If you suspect that someone has gone into cardiac arrest, there are some simple steps you can take right away that could mean the difference between life and death.

About 70% to 90% of people who go into cardiac arrest in the US die before they get to a hospital because the people around them don’t always know how to help.

“The most common rhythm that you’ll see is something called ventricular fibrillation, which is basically like the heart is like a bag of worms. It’s beating chaotically, and it’s no longer able to effectively pump,” said Dr. Christine Albert, director of the Cardiology Department at the Smidt Heart Institute in Los Angeles.

“The person collapses because the brain is no longer working, and there’s just a couple of minutes that you have to try to get that rhythm back to a normal rhythm.”

Warning signs can include shortness of breath, a pounding heart, weakness and chest discomfort. But more often than not, cardiac arrest happens without warning.

Someone who’s in cardiac arrest will not have a pulse and won’t respond to sound or touch. They’ll either stop breathing or make gasping-like sounds, which aren’t true breathing but a reflex that happens when the brain isn’t getting enough oxygen.

Cardiac arrest can be caused by irregular heart rhythms called arrhythmias. Heart failure can cause it, as can thickening of the heart muscle called cardiomyopathy.

Cardiac arrest can follow a heart attack, which is when a blockage keeps the heart from getting enough blood. The muscle starts to die, but unlike with cardiac arrest, it will continue to pump.

It might also happen because of electrocution, drowning, choking, respiratory distress or trauma. A hard strike to the chest, as for a baseball player, could knock the heart out of rhythm.

What to do first: Call 911, and use an AED: If you see someone with symptoms of cardiac arrest, call 911 immediately. You want to get professional help there as quickly as possible. When the heart can’t pump blood to the brain and the lungs, the person may become brain-damaged or die within minutes.

If someone else is around, divide the duties. One person should call 911 while the other looks for an automated external defibrillator, or AED.

Read more on helping someone in cardiac arrest here.