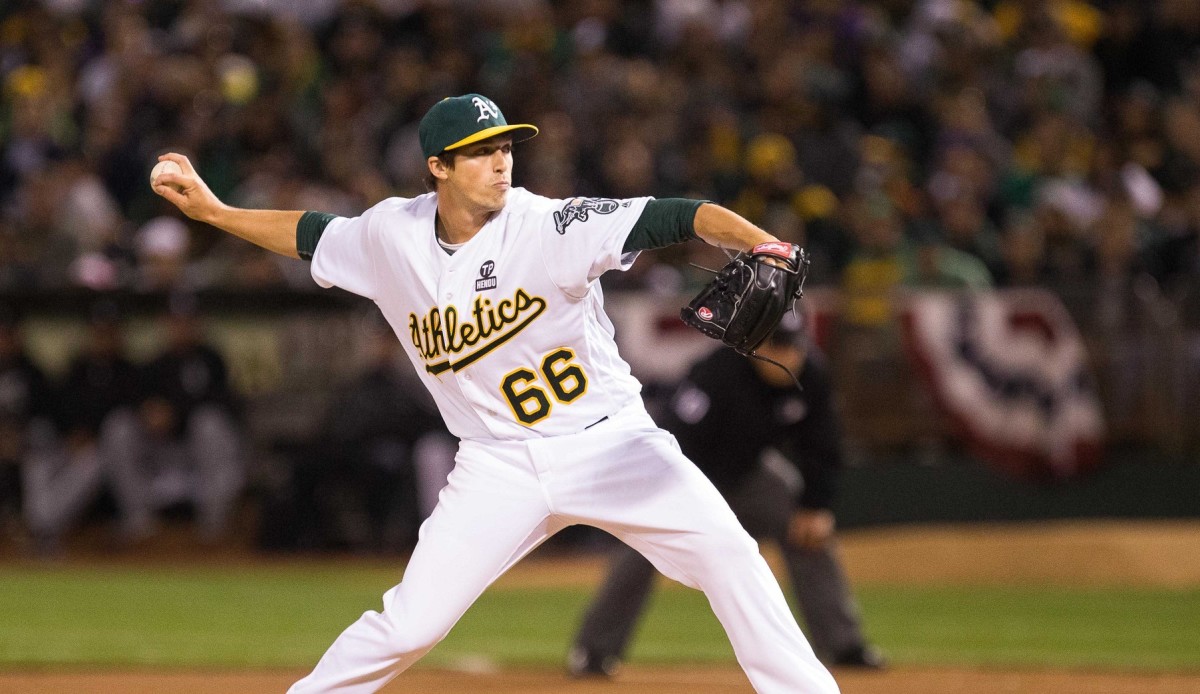 Ryan pitched for the A’s from 2015 to 2019. He set a Major League Baseball record for stranding the most consecutive inherited runners. His jersey is in Cooperstown at the National Baseball Hall of Fame and Museum. In 2016, Ryan did not allow a single one of the 36 straight runners he inherited to score. Ryan discusses his time with the A’s, and what it was like playing with Barry Zito and Stephen Vogt, and others. Ryan also shares about his Christian faith and what role religion plays in an MLB clubhouse. He talks about having fellowship and community with other Christians on his team.

Ryan pitched for the High Point Rockers of the Atlantic League in 2022. Ryan shares about his time in independent league as he tries to get back to the show.

Ryan’s wife, Brittany Baldi Dull, was a contestant on multiple MTV reality competition shows, including The Challenge: Battle of the Exes II and Are You the One? Brittany currently hosts a popular sports lifestyle podcast, called The BosBabes, available on Apple Podcasts, Spotify, YouTube, and wherever podcasts are found.

Ryan is also a huge fan of Survivor. He has watched every season since he began watching during the show’s second season, Survivor: The Australian Outback. Ryan and Jack talk Survivor. What are some of Ryan’s favorite seasons, and who are some of his favorite characters? All this, and much more in a very fun conversation!