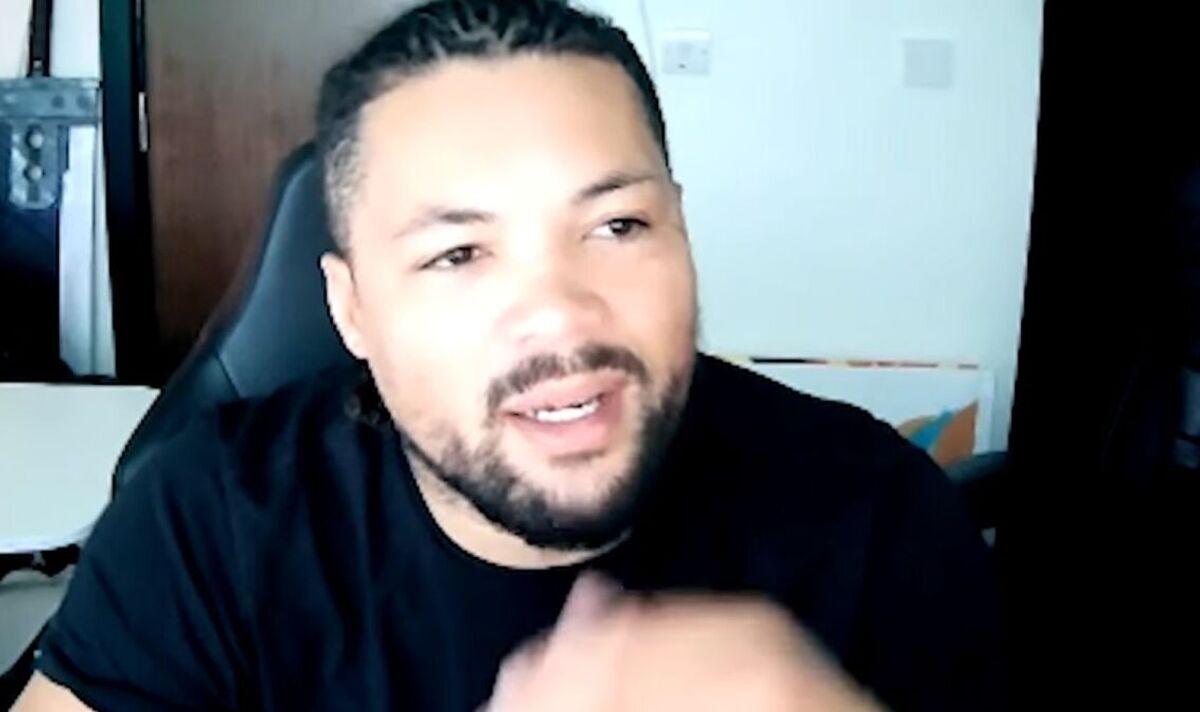 Joe Joyce has shared private messages he received from Oleksandr Usyk after asking to fight him prior to the Anthony Joshua bouts. Usyk told the Brit to be ‘patient’ and wait for his opportunity as a potential fight between the pair looms in the not-so-distant future.

Joyce is the current WBO interim champion and is third in line to face the winner of the undisputed fight between Usyk and Tyson Fury behind WBA (regular) champion Daniel Dubois and IBF No1 contender Filip Hrgovic. Joyce has been promised an immediate shot at the WBC title by Fury should the four-belt shootout fail to come to fruition.

However, all signs are pointing towards the contest taking place on a date between February 18 and March 4. Joyce is hoping to face both men but is particularly keen on a clash against Usyk considering the history they have with each other in the amateurs.

Joyce and Usyk fought each other back in 2013 in a World Series of Boxing bout with Usyk winning the contest via a wide points victory, but the Brit is convinced things will be different in the paid ranks and has been chasing the rematch since turning over in 2017.

“I think I would start to get to him,” Joyce told Sky Sports. “If I can keep the pressure up. He is a very skilful fighter, but at this level it’s all going to be tough from here on in. This time I would be more prepared and have a proper training camp geared towards him. It’s over 12 rounds with smaller gloves and I’ve come a long way since then. It was a long time ago.

“It takes 10 years to reach sporting excellence. I’ve surpassed that and I’m still learning, so it would be a great fight over 12 rounds.”