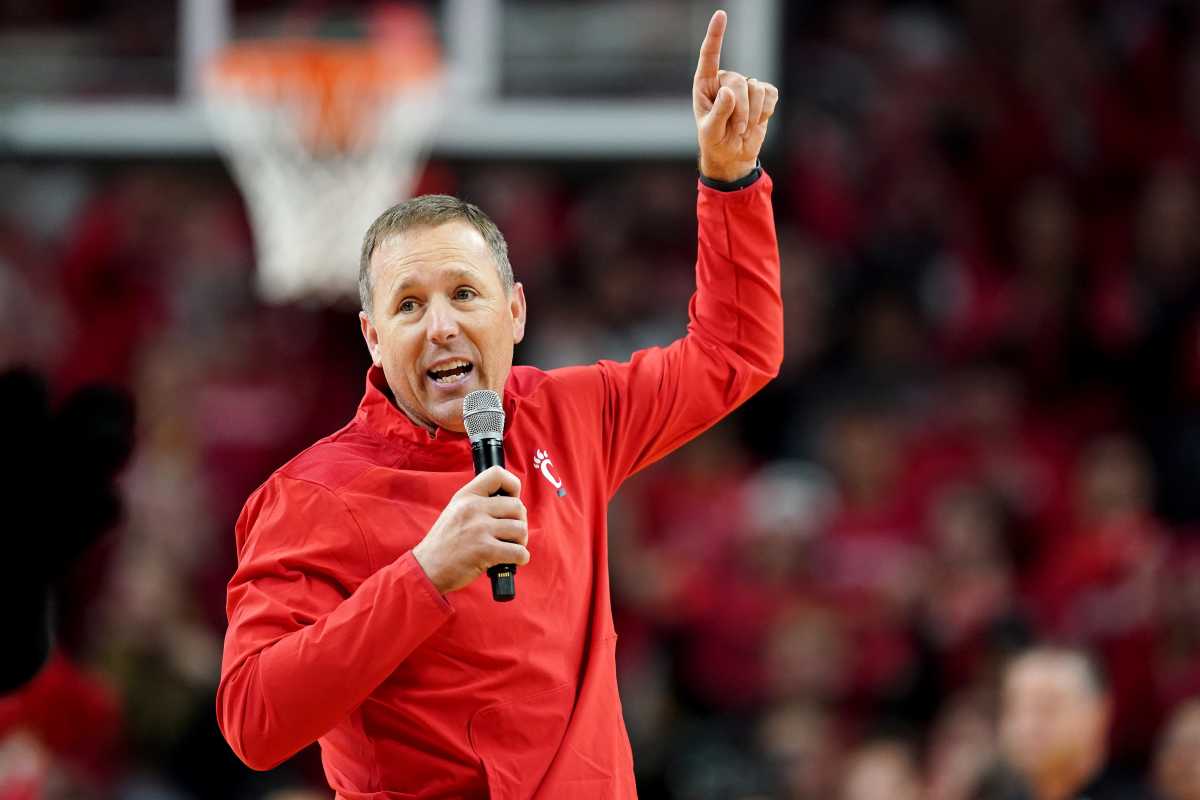 CINCINNATI — UC football has reportedly landed on an offensive coordinator.

“Per multiple sources, Manning already has met in person with the new Cincinnati staff on campus, and the two sides simply are working to finalize “a couple final” details to a multi-year contract,” Brice wrote.

Football Scoop is also reporting that Louisville tight ends coach Josh Stepp is joining Scott Satterfield’s staff as well. He coordinated the offense in the Fenway Bowl and was hired over from Georgia State last March.

Manning has been a position coach and OC at ISU every year but once since 2016, coaching tight ends for one season with the Indianapolis Colts in 2018. The Youngstown, Ohio native has been ISU head coach Matt Campbell’s right-hand man for years and followed him to Ames after a four-year run together at Toledo from 2012-15.

Manning coached the offensive line during that stretch, heading a unit that finished top-25 in yards per rush each of his final three seasons in the Glass City. Manning is another sign that the Bearcats are ready to lean into the wide-zone rushing scheme and drive the offense through the running game. A similar vibe to early Luke Fickell teams.

The Cyclone offense was not good this past season, averaging 20.2 points per game (114th nationally), but was top 43 in scoring each of the three prior seasons. They did rank much higher in offensive efficiency (82nd), than scoring in 2022.

Manning’s offense ranked 19th in efficiency in 2021 and had no major weaknesses in the underlying metrics. Cincinnati now has most of its main on-field staff together as they get ready to welcome in more transfer visitors this weekend.

It’s all hands on deck to beef up wide receiver, offensive line, and cornerback.

Make sure you bookmark All Bearcats for the latest news, exclusive interviews, film breakdowns and so much more.

Be sure to keep it locked on All Bearcats all the time!