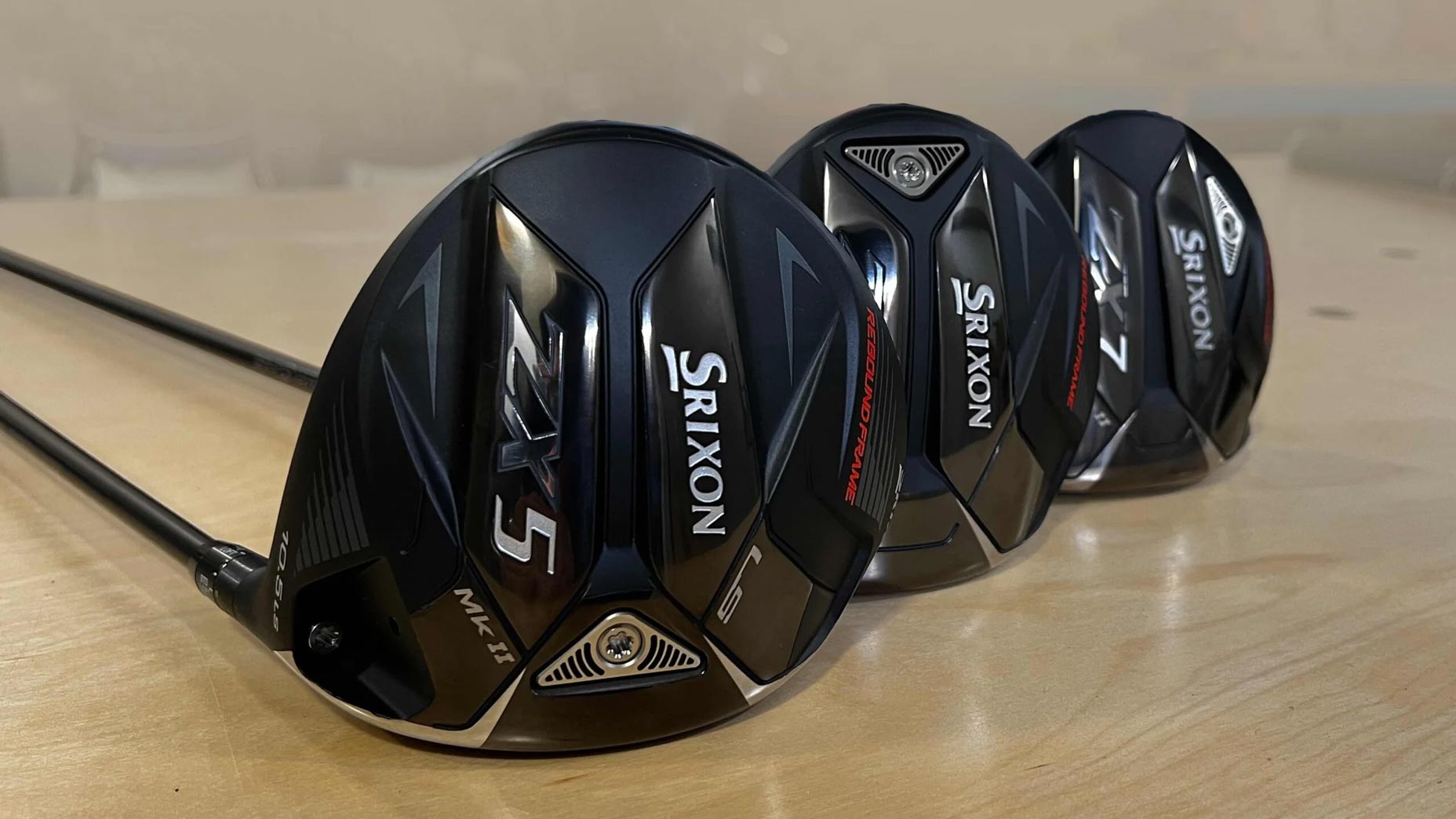 Srixon is a leader in the world of golf-club design, and with the all-new ZX MK II (mark two) drivers, fairway woods and hybrids, the company is delivering more power where it counts the most — at impact.

The power in the ZX MK II woods comes from Srixon’s Rebound Frame which is in its second generation. This frame creates multiple areas in the head for the face and body to seamlessly flex to create better energy transfer to the ball resulting in more ball speed and more distance.

To put a number on it, Srixon says the newest generation offers a 10% larger Hi COR area on the face to help maintain maximum ball speeds over a larger area.

“Rebound Frame is a unique ball speed system that delivers a pure transfer of energy into the golf ball at impact,” says Jeff Brunski, vice president of research and development. “The result is an entire driver head that works in unison to deliver an unprecedented rebound effect that delivers maximum ball speed and ultimately, more distance.”

The flex zones of the ZX MK II woods work like double-stacked trampolines — not something I recommend you try unless you’re looking to break your collar bone, but something that works great when you’re looking for distance off the tee.

The first area is the face, which features intricate variable thickness zones, including a 0.25mm thinner center point and 0.4mm thicker area at the perimeter than the last generation to impart more energy.

Behind the face is a secondary ring made of thin areas that deform during impact like springs on a trampoline. Once those springs rebound…you see where I’m going with this, more energy is effectively transferred to the ball.

To support the flexible rebound frame, the titanium crown utilizes a Star Frame construction that uses a series of ridges to support and strengthen it without adding extra weight. The saved discretionary mass is then used around the various driver models to produce ideal launch and spin characteristics.

The ZX7 offers the most compact shape in the MK II line. It’s also packed with adjustability, including two interchangeable weights for right and light ball flight bias, along with Srixon’s adjustable hosel, which offers a full 2° of loft adjustments (1° up and 1° down from standard). This is the most workable driver in the line.

The ZX5 offers the largest footprint with a lower profile and a flattened shape for boosted MOI. It comes with a single adjustable weight (8g stock) in the rear to help increase launch and stability and offer the most consistent distance around the face. The ZX5 MK II driver comes in lofts of 9.5° and 10.5°

As the name suggests, the ZX5 LS is a lower spinning version of the ZX5 and also offers the lowest spinning profile of the three drivers in the lineup. This was achieved by using the same lower profile platform of the ZX5 but with an adjustable weight (8g stock) placed closer to the face. The ZX5 LS MK II Driver comes in lofts of 8.5°, 9.5° and 10.5°

*Additional weights can be ordered through custom, or you can purchase a full weight kit separately, which features options from 2-14g in 2 gram increments.

The ZX fairway woods and hybrids incorporate much of the MK II driver technologies, but the Srixon engineers still went further with the fairway woods’ “Cannon Sole” that places a “floating” weight pad (which sits like a cresting wave toward the face) in the sole to properly position the center of gravity for ideal launch and spin but still allow maximum face flex.

The MK II fairway woods are individually priced at $279.99

The new ZX MK II hybrids have been reshaped to offer a more compact look and a new face curvature to produce more consistent results from shots hit around the face.

Ryan Barath is GOLF Magazine and GOLF.com’s senior editor for equipment. He has an extensive club-fitting and -building background with more than 20 years of experience working with golfers of all skill levels, including PGA Tour players. Before joining the staff, he was the lead content strategist for Tour Experience Golf, in Toronto, Canada.