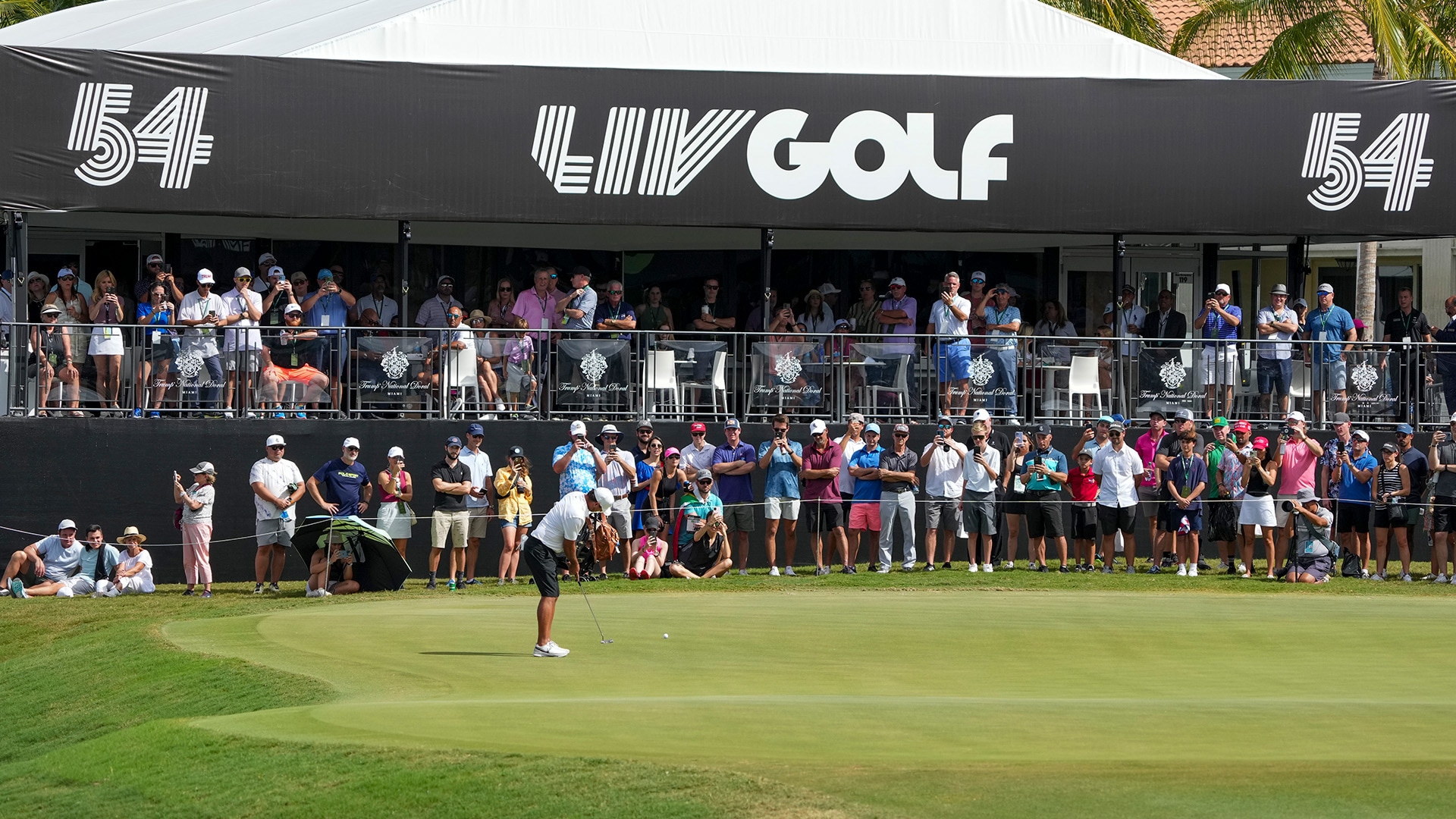 In an escalation of the legal wrangling between the PGA Tour and LIV Golf, the Saudi-backed circuit has been accused of using discovery “to build an intelligence file” on groups of 9/11 victims and families who have criticized Saudi Arabia and the start-up golf league.

Clout represents the Tour as well as the 9/11 Justice organization and lawyers for LIV claimed “the Tour itself has been secretly fomenting the anti-Saudi sentiment that it now uses to justify its illegal conduct.” The motion also claimed the Tour has been “running a clandestine public relations campaign to smear LIV for its Saudi funding” and that Clout was hired to “front” this campaign.

On Tuesday, attorneys for Clout responded to a motion to move the case from the District of Columbia to the Northern District with a scathing description of “LIV’s sovereign alter ego, the Kingdom of Saudi Arabia.”

“LIV’s real objective in subpoenaing Clout, however, is to cull sensitive communications from Clout that cannot conceivably be useful in LIV’s antirust case,” the motion from Clout’s attorneys read. “Specifically, LIV wants Clout’s communications with 9/11 Justice, a group of victims and families who have advocated for years in favor of full disclosure and accountability regarding the Kingdom’s role in the September 11, 2001, terror attacks.”

While LIV claimed that the 9/11 groups “engaged in an astroturf campaign against the Kingdom and LIV” attorneys for Clout argued that the legal maneuvering was aimed at identifying those who are critical of Saudi Arabia and LIV.

“[LIV Golf] seeks information not only on Clout’s work regarding LIV and golf, but chillingly, it also seeks to sift any communications Clout has had with 9/11 families about the Saudi league, their sovereign wealth fund, and the agents that have been hired to track and monitor 9/11 families in the United States,” the motion read.

Groups of 9/11 victims and families protested LIV events in New Jersey and Portland last year and have threatened to protest this year’s Masters, where a group of LIV players are expected to play in the year’s first major.