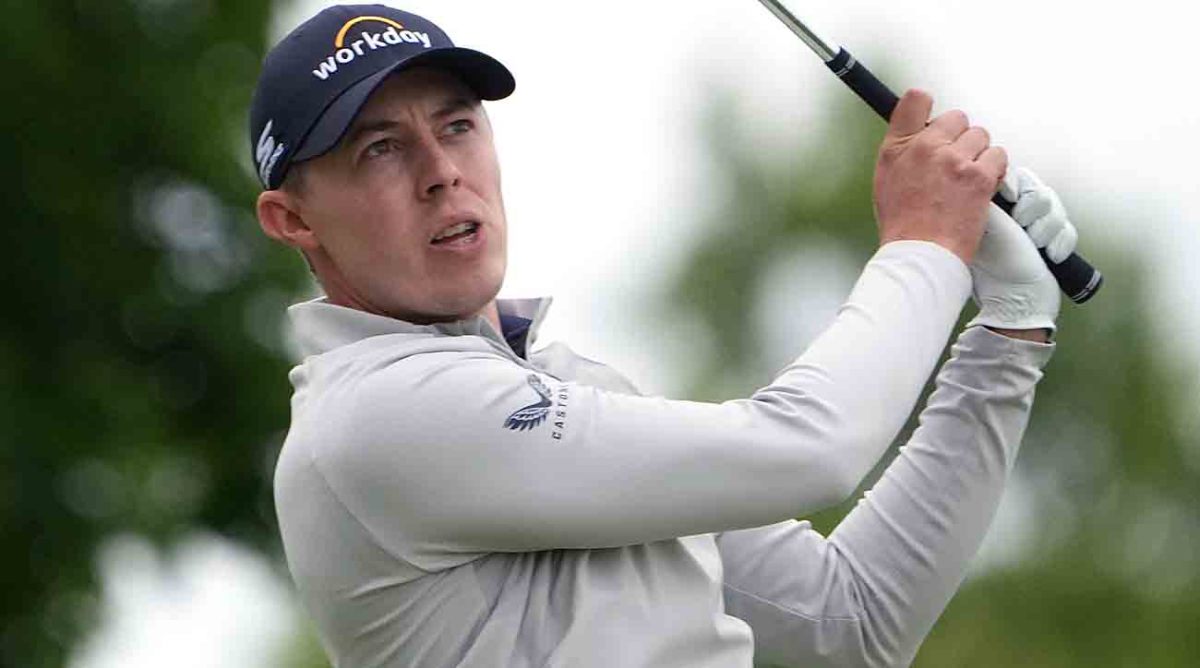 KAPALUA, Hawaii — In his first trip to the beautiful islands, “Fitz,” his name to most on Tour, is making his first visit not only to the shores of Hawaii, but his first appearance in the Sentry Tournament of Champions thanks to his win at the U.S. Open at The Country Club last June.

Of course, as you may know, the Tournament of Champions is not just for champions from the previous year, but others have been included.

Matt Fitzpatrick is unfazed by this. He is still on a high from last year’s major win, a win he always wished for but was never sure it would come to fruition.

His previous best chance was a month before Brookline, when he sat tied for second with Will Zalatoris, three shots behind 54-hole leader Mito Pereira, only to shoot a 3-over 73 in the final round and see a possible first major die in the hills of Oklahoma.

“I think it helped me a lot,” Fitzpatrick said, recalling his regrettable Sunday. “I think the big thing was that I look back and I just didn’t have it that day. It was probably a little bit rushed, I was a little bit too fast maybe, not really taking into account all the wind or whatever the particular shot required.”

It was the experience, a swift kick in the rear by his veteran caddie Billy Foster and the understanding that he was getting in his own way as times, that allowed Fitzpatrick to lick his wounds from the PGA to win the U.S. Open.

Looking back at the successful 2022 campaign with a major win, Fitzpatrick is trying to duplicate the major feat in 2023 following the same game plan.

Fitzpatrick took almost the entire month of January off to work on his game, not making an appearance until Pebble Beach at the beginning of February.

But unlike last year, his successes were not part of his past, but his future.

Now he can reflect on his past and build on it.

“After the U.S. Open, just kind of opened my eyes a little bit to how lucky that we actually have it and do what we’re doing and just trying to enjoy my golf and trying to enjoy my life and do the things that I want to do more,” Fitzpatrick said. “I think winning a major was a, obviously a dream of mine and to achieve it kind of realized, you’ve done it now like, this is great. I want to go and win tomorrow.

“But at the same time, I want to enjoy what I’ve achieved, I’ve probably worked eight, nine years, really hard, and never really given myself much let up or time to enjoy what I’ve done. So, for me, I just tried to do the same process that I’ve been doing working hard and stuff, but enjoying my time off as well.”

Fitzpatrick arrived on Friday of last week, having played a handful of rounds on the Plantation Course and learning to enjoy the relaxed nature of the islands, now feeling ready for his debut in 2023.

“It’s obviously a resort course with wide fairways, big greens,” Fitzpatrick said. “No reason to dislike it for now. I’ve enjoyed playing it.”