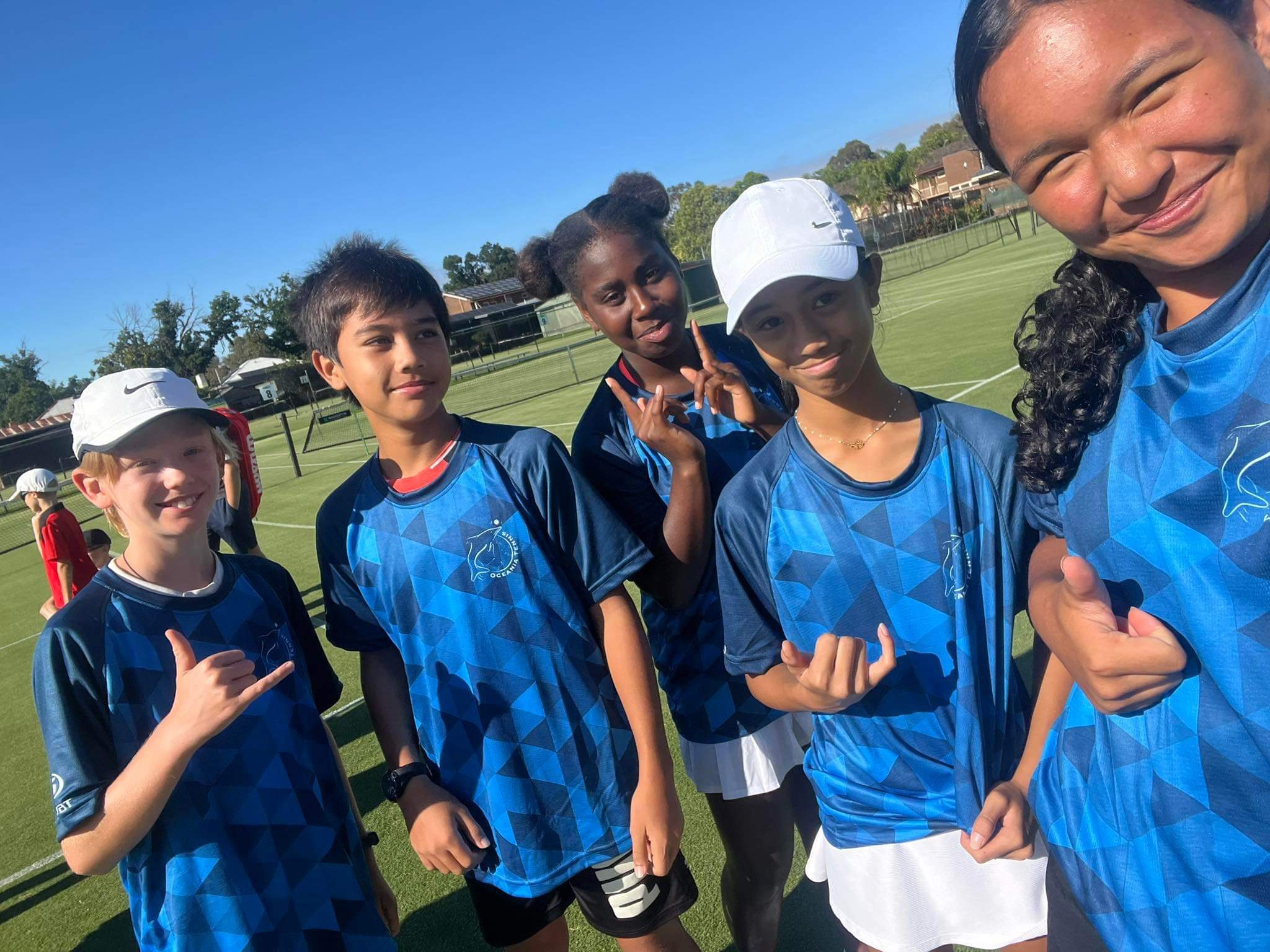 In a statement, Tennis Cook Islands said: “As a result of Raetea’s runner-up finish in the 14 and under division at the Pacific Oceania Junior Championship 2022 in Lautoka, Fiji, the Oceania Tennis Federation has supported her participation (and the top four finishers in the 12U, 14U and 16U divisions) in subsequent tournaments, including the ITF J5 tournament and New Zealand Championship at the end of 2022, and this current Tennis Australia tour in 2023.”

Rongo
arrived in Melbourne the day after New Year’s and was greeted by coach Gary
Purcell of International Tennis Federation, then linked up with Oceania coach
Raynal Singh from Fiji and other Oceania players from the West, North, and East
Pacific.

After
an overnighter at Hume Tennis & Community Centre, Team Oceania alongside
Australian players caught the train to Albury.

The
tour includes training, tournaments, and an opportunity to watch elite tennis
at the Australian Open.

“Tennis
Cook Islands is very grateful to OTF and ITF for the support of our Cook
Islands and Oceania athletes in pursuing tennis pathways.”