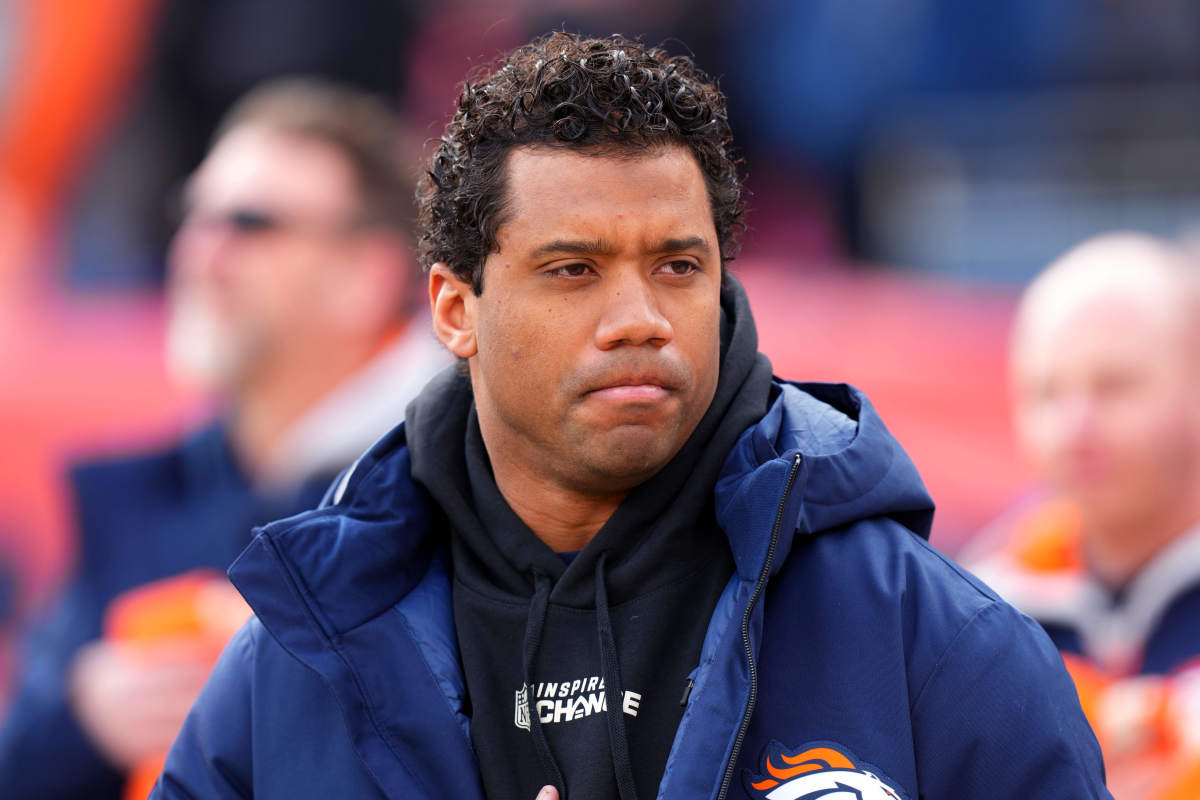 The Denver Broncos dropped their 15th straight loss to the Kansas City Chiefs last week. The Broncos came close, once again, to snapping the streak but ultimately fell short due to their inability to overcome a pair of questionable calls from the referees.

However, NFL.com’s Dan Hanzus believes there are positives to glean from this upsetting loss to a bitter division rival. Let’s take a look at his positive outlook for the future.

“Perhaps it can be seen as an encouraging sign that two of Russell Wilson’s best starts this season came against the mighty Chiefs, including a mostly solid effort in Sunday’s 27-24 loss at Arrowhead. Wilson threw a touchdown pass and ran for two scores; he also made a few head-scratching decisions under pressure, an ugly recurring trait during Denver’s hugely disappointing season. Credit to interim coach Jerry Rosburg for having the Broncos ready to play after the blowout loss to the Rams and the subsequent firing Nathaniel Hackett. Big changes are coming in Denver.”

What happens next for the Broncos? Don’t miss out on any news and analysis! Take a second and sign up for our free newsletter and get breaking Broncos news delivered to your inbox daily!

Whether under Hackett or Rosburg, Wilson has indeed found success against the heated rival Chiefs. So much so that Denver clawed its way up four spots in the NFL power rankings.

Wilson showed more flashes of his former self maneuvering the pocket, going off script, and using his legs to make plays, including rushing for two touchdowns. He also threw a touchdown to butter fingers himself, Albert Okwuegbunam, who was up and down as per usual. However, Wilson did throw an inexcusable interception that put the Broncos down 10 points that proved insurmountable.

Denver’s special teams finally held up its end of the bargain. Not only did they keep from making a critical mistake, but they also recovered a muffed kick from wideout Kadarius Toney.

This set the Denver offense up for its first of three touchdowns on the day. Special teams can be a weapon, and Rosburg’s extensive experience made that unit look leaps and bounds better than they have in years.

Rosburg has stepped in admirably for Hackett and made this Denver team look more competent than it has, even in a loss. Rosburg’s presence on the sideline and at the podium gave Broncos Country a taste of something they’ve been craving for years. Competency and maturity in a head coach.

While he won’t likely be a long-term answer for the Orange and Blue, Rosburg will be a nice footnote on an otherwise disappointing season. OC Justin Outten also deserves credit for putting together a solid game plan.

With names like Jim Harbaugh and Sean Payton floating around as potential permanent replacements for Hackett, Broncos Country is in for an exciting couple of weeks. Significant changes are coming to Denver, indeed.

This season has flown by, and as disappointing as it’s been, it gave the Broncos a reality check they may have needed. Going into this offseason, the Broncos will look for a leader of men and, above all, a competent human being at the head of this team.

Before they can do that, the Broncos will have to finish strong if they want to avoid being swept by the AFC West. The Los Angeles Chargers already secured a playoff spot but won’t lie down. It’s up to Denver to close the season on a high note to set the tone for next year.

Get your Broncos tickets from SI Tickets HERE!