Draymond Green takes another big shot at the Grizzlies 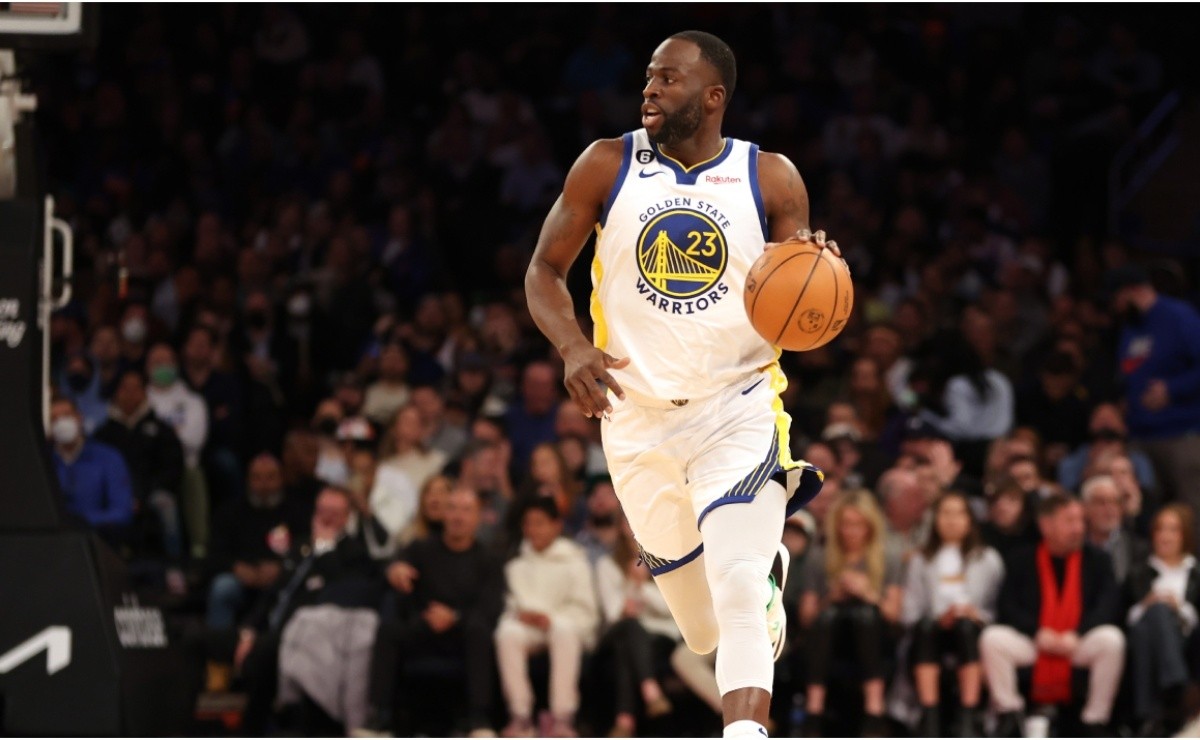 Dryamond Green didn’t mince his words in his return to the podcast industry, and addressed Ja Morant’s comments about being ‘fine’ in the Western Conference.

Even if they’re not the first seed, the Golden State Warriors rule the Western Conference. It’s been like that throughout most of the Stephen Curry era, and it’ll continue to be like that until further notice.

The Warriors have made it to the NBA Finals six times in the last eight seasons, winning four rings in the meantime. The only other two Western Conference teams to reach that stage in that span were the Los Angeles Lakers and Phoenix Suns.

That’s why some didn’t care for Ja Morant’s comments stating he and the Memphis Grizzlies were ‘fine’ in the West, as if they had no true rival to get past. Needless to say, Draymond Green also had a lot to say about that.

NBA News: Draymond Green Reacts To Ja Morant’s Comments On Being Fine In The West

“I know everybody wanted to hear what I had to say about Ja’s take,” Green said. “I got a lot of love and respect for Ja. Young leader that makes his guys believe whatever he believes. That’s a very powerful thing as a leader. He got that.”

“Has had it since Day 1, and you can see it glaringly noticeable since the time he set foot in Memphis. I’m not sure he can quite make his guys believe that one,” Green added. “You are fine, Ja. You are. But the Warriors (are) in the West now, champ. So yes, you are fine, Ja. The Grizzlies, on the other hand, that’s a topic for another day.”

You definitely want your franchise player to be confident in his game and his teammates; that’s just perfect. But the Grizzlies haven’t found success in the playoffs or proven themselves at any level thus far.

So, yeah, there’s a big chance Memphis becomes a powerhouse in the West with that team they’re building. But they’re not ‘fine’ until they actually prove they are, and that hasn’t been the case thus far.