NHL Rumors: Who knows what the Islanders are thinking, and will the Panthers hit sell mode? 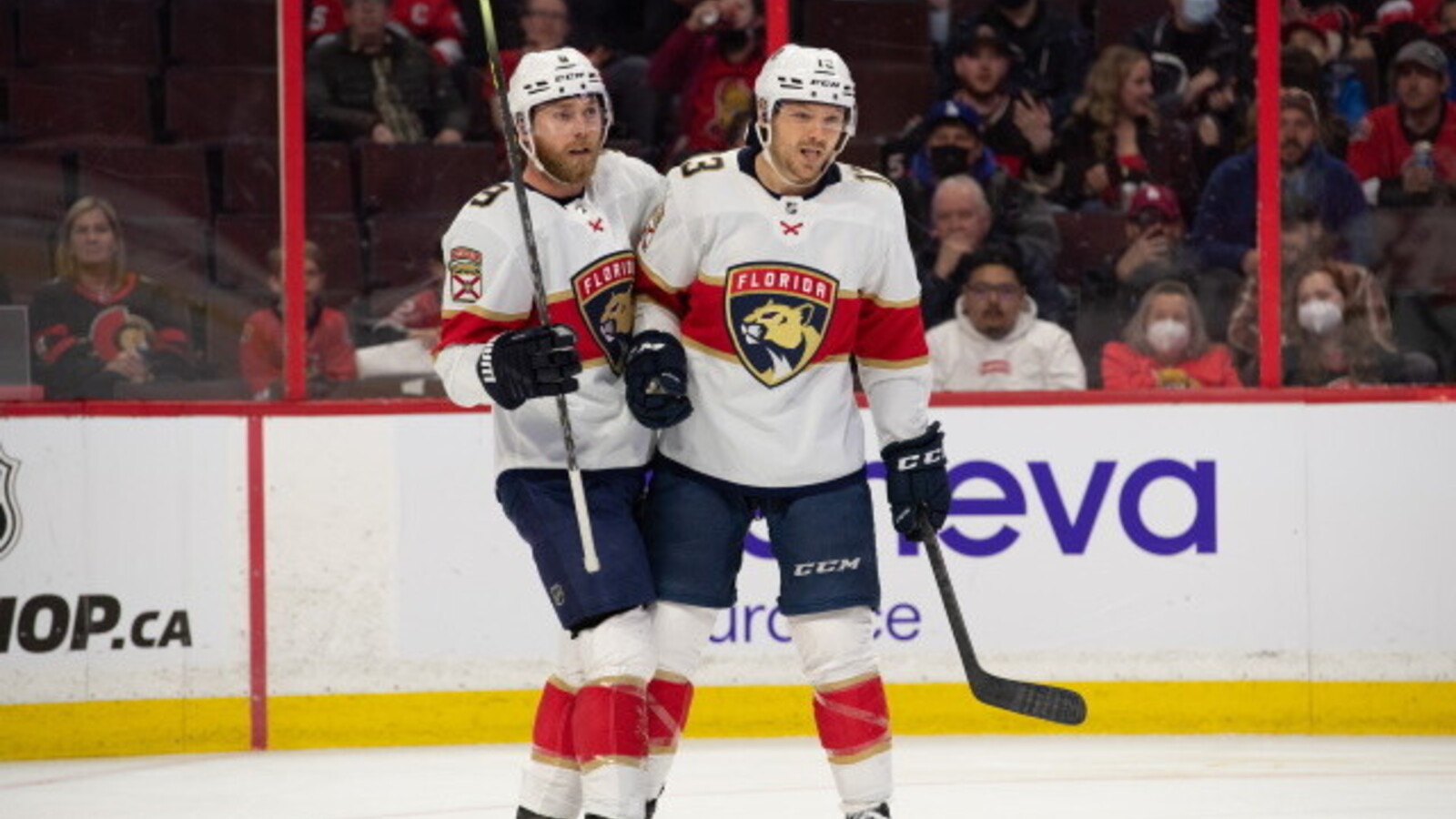 Daily Faceoff: Frank Seravalli and Tyler Yaremchuk on Daily Faceoff Live talking about which teams in the Eastern Conference are looking to make a move ahead of the March 3rd NHL trade deadline.

Yaremchuk: “Only God and Lou (Lamoriello) know, is there any team more difficult to read than the Islanders heading into the deadline?

Seravalli: “Not really, and it’s partly because Lou Lamoriello operates in stealth mode and I think everyone sort of has fun with that. But I think also, I have a hard time figuring out this Islander team.

I think when it all comes down to it, one of the older teams in the league, a team that Lou Lamoriello did very little to sort of prop up in the offseason. Very minimal roster movement and basically ran it all back with a new coaching staff. Lane Lambert has done a nice job.

Yaremchuk: “And last one. You have an area and group of teams that you’re not quite labeling sellers but they’re trending toward sellers. The Wings, the Senators, and the Florida Panthers.

What could it look like if the Panthers go into sell mode?”

Seravalli: “Well, it could get really interesting cause I think their key objective for the deadline is to set themselves up for the summer. They’ve essentially got $12 million coming off the books between dead cap money and also the deal for Patric Hornqvist, which expires.

So that gives them a significant opportunity to overhaul their roster a bit. They still have $14.5 million committed to goaltending in (Sergei) Bobrovsky and Spencer Knight.

But do they rebalance their roster a bit? Do they potentially trade a forward like Sam Reinhart or Sam Bennett? One of the Sam’s, in order to potentially take those assets and they don’t have a first-round pick until 2026, and maybe leverage them to get a top-flight defenseman to play with Aaron Ekblad moving forward.

So I think they’ve got some significant questions to answer and when you look at their cap situation, they’re up against it right now, they have to move someone at some point to be cap compliant this year once or if everyone is healthy.

I think the Panthers have something in their back pocket for either Reinhart or Bennett. That would be my guess. And whether or not that comes to play over the next 59 days, we’ll see.”